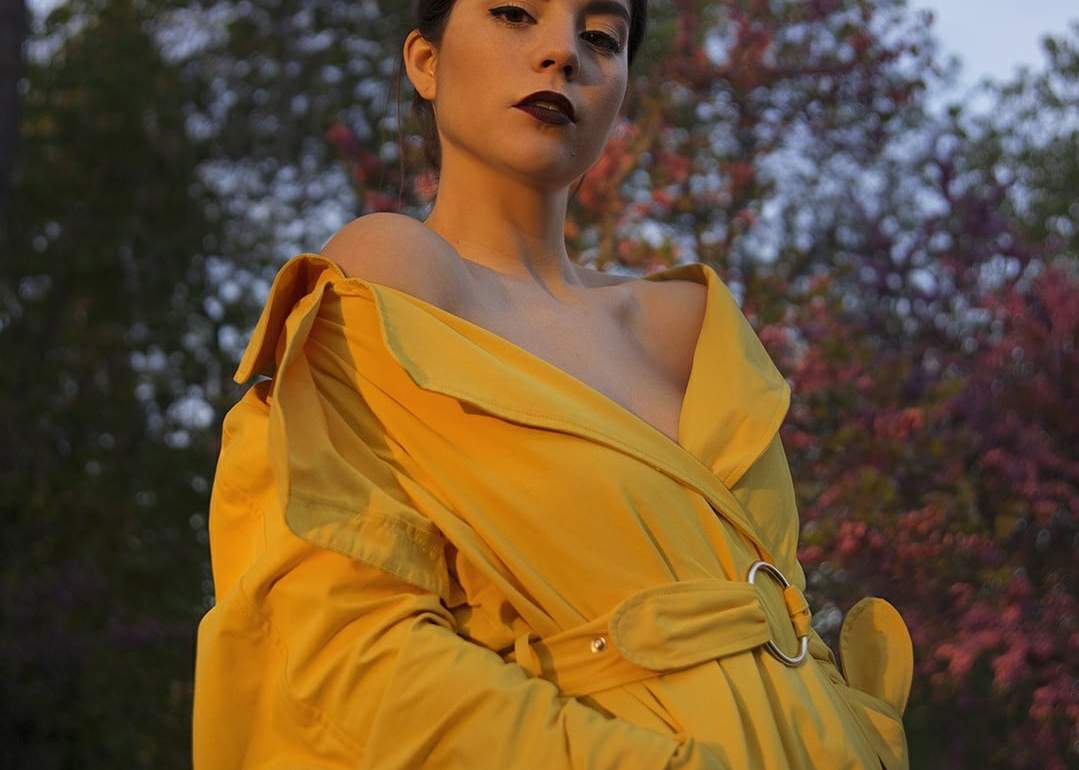 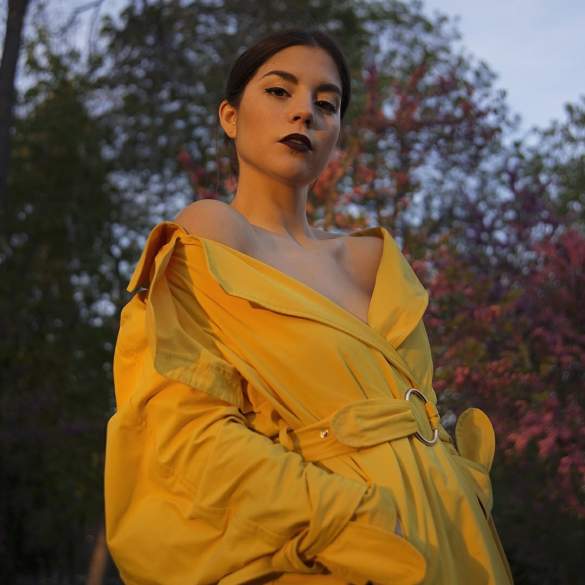 Blanca Hernández is one of those artists that only could come from Spain. Her style is a passionate and visceral mix of soul, jazz and R&B influences which are the result of Blanca’s naturals sensitivity and curiosity for the world and music in general.

Until the age of 19, she self-taught as a dancer but then she started to interpret music as a vocalist in Cabaret Shows and Theatres, starring in musicals like ‘Nôtre Dame de París’ or even creating her own musical with an autobiographical character.

Last July 23rd, Blanca Hernández premiered her new single ‘Aire’. It has a sound so raw and so pure that it goes right to your heart, and unlike her previous EP ‘Puzzle’ (2017) composed in English, this is totally in Spanish. ‘Aire’ comes from a piano improvisation by Daniel Antelo, responsible for the production and recording of the single and her previous EP.

‘Aire’ is a sophisticated dance of unpredictable life experiences of Lorquian inspiration. It almost like her voice was floating around you, wrapping you up in a beautiful symbiosis between Blanca and Daniel. The visual part responsible is Victoria Gee, who is in charge of this part since the beginning of the project.