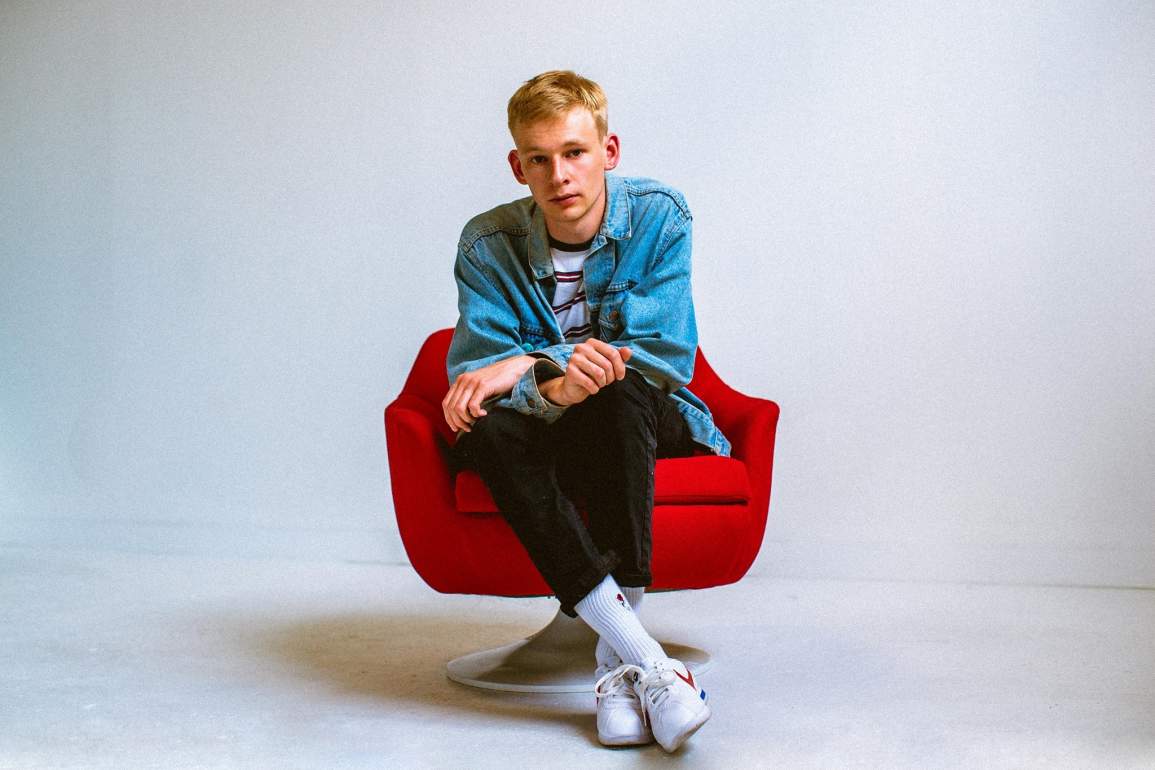 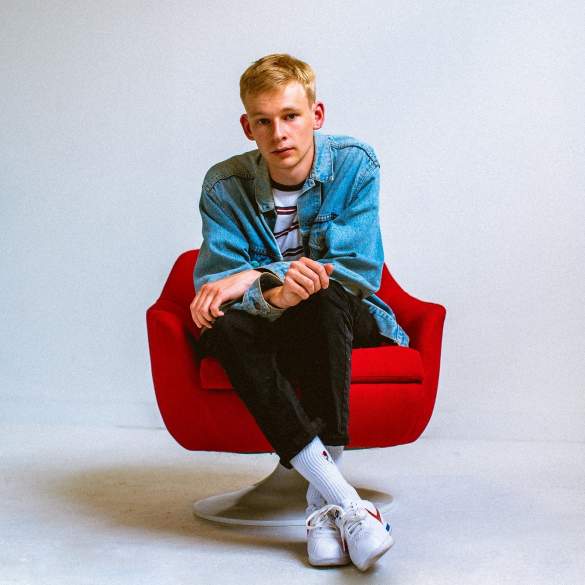 Micah Visser named the band Boniface, after the Winnipeg (Manitoba) neighbourhood where he spent his childhood learning how to play multiple instruments like violin, saxophone, piano and more.

With time he stopped playing other people’s tracks and began exploring his own abilities creating a special indie bright sound that now characterizes Boniface’s music.

Boniface’s is signed with Transgressive Records who is the home of artists like Alvvays, SOPHIE, Flume, Foals and Two Door Cinema Club among others. A clear example that Boniface has something special to offer, something rare with addictive.

We recommended that you start listening to Boniface’s music from the beginning, with their debut single ‘I Will Not Return as a Tourist’. A dreamy lo-fi track that will delight every single indie and experimental music lover.

PD: Boniface has recently released ‘Dear Megan’ official video, which by the way, is another dream-rock banger.