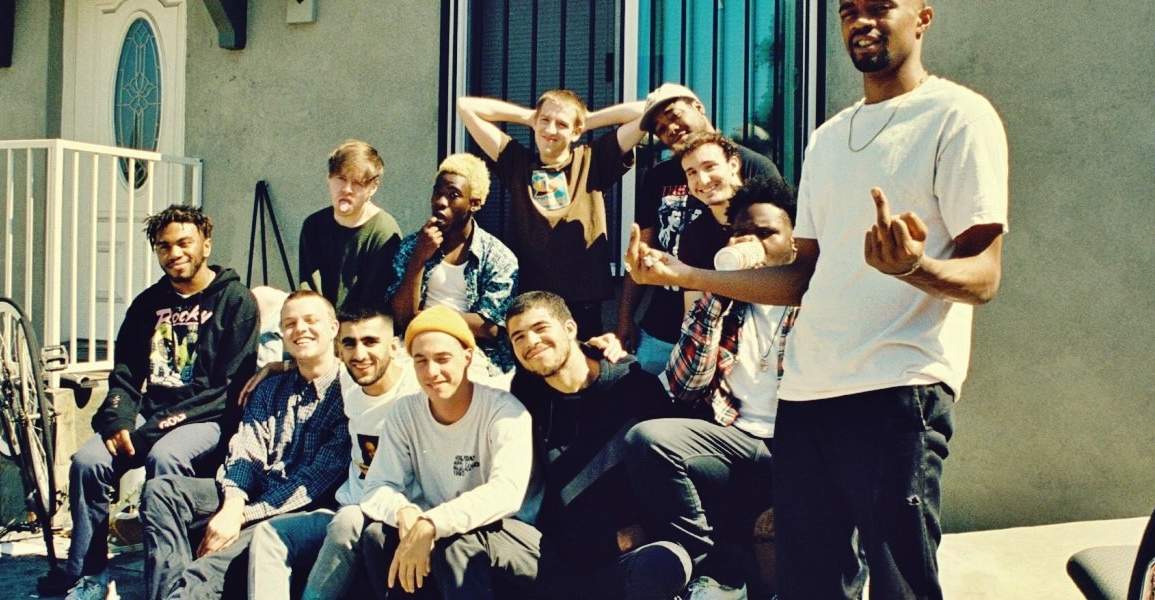 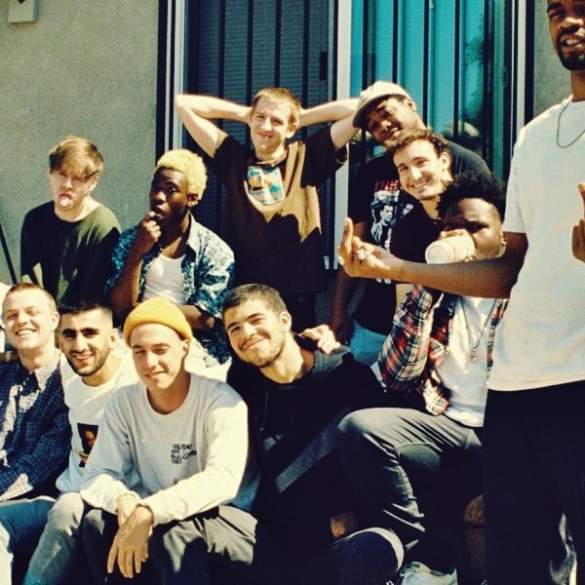 Brockhampton is the definition of innovation and creativity. Founded by Kevin Abstract in 2015, the 15-strong multitalented crew, which is redefining rap music, consists of self-motivated young men with a particularly sensitiveness and talent in different aspects of the arts.

This independent group of artists is slowly growing in the industry with their multicultural essence and their innovative productions and lyrics. A family who find in one another creative motivation and support in every turn.

They have released three albums Saturation I, II & III. All considered as an exceptional and unique musical work.

These are the members of Brockhampton:

Kevin Abstract: The young founder of Brockhampton. A visionary who wants this group to be the new Paramount or Roc-A-Fella of the music industry. An openly gay rapper who shows the world how you slay every day in the rap industry without any “naked woman” or “disgusting sexual lyrics”.

Ameer Vann: Young rapper from Houston, TX. Ameer and Ian (Aka Kevin Abstract) actually met in high school, so he has been a part of the group since the beginning.

Matt Champion: The artist from The Woodlands, Texas. Before met Kevin, Merlyn and Ameer in high school he was making music by himself. After a few shows together, they became friends and started making music with them as a group.

Merlyn Wood: 21-year-old rapper from Austin, TX. He was studying architecture before he formed part of Brockhampton.

Robert Ontinient: 21-year-old web developer and producer from Miami, Florida. First, he joined as a producer and then when they needed someone to do the website for the group he volunteered. He describes himself as a utility player.