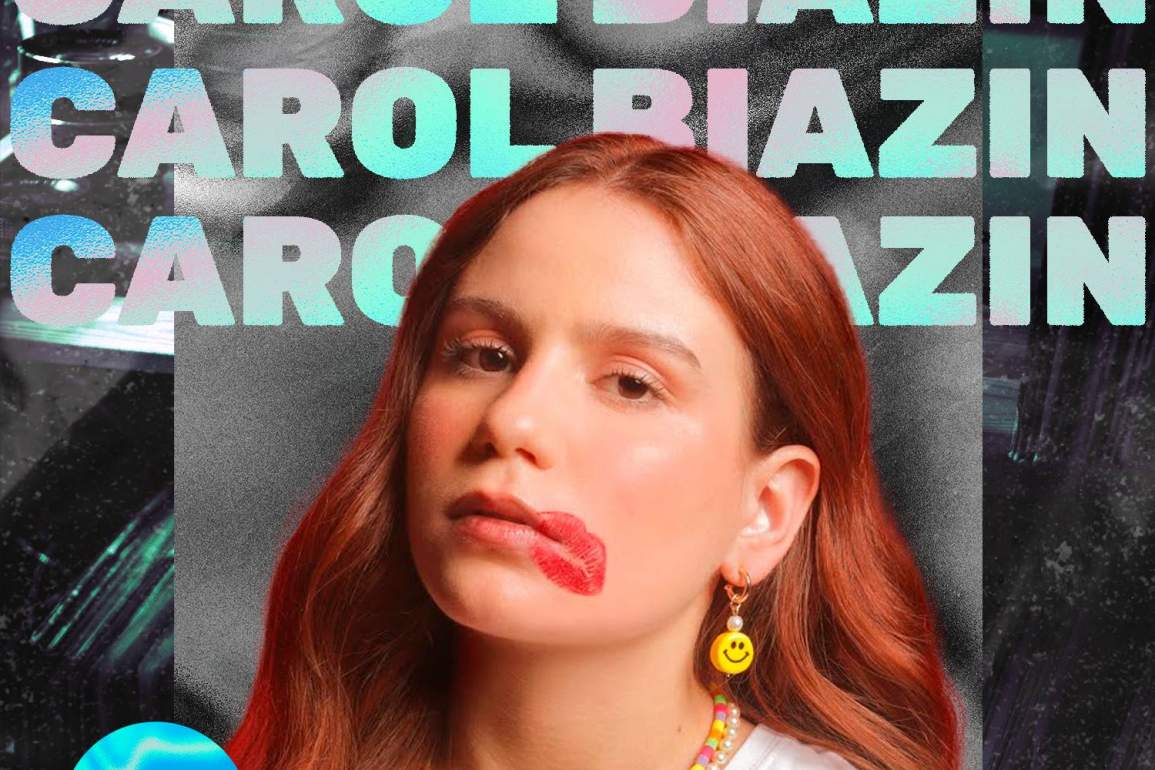 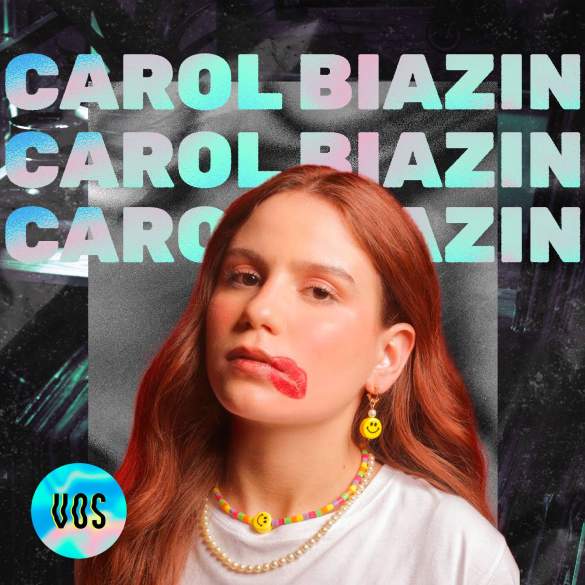 From Ivaiporã (Brazil) to the world. Today’s introduction is dedicated to LGBTQIA+ artist Carol Biazin. This promising 23-years old singer-songwriter represents a part of a new generation of Brazilian artists that are ready to expand their music all over the world.

Although Caroline dos Reis Biazin was already starting her music career in 2012, when she began participating in local festivals. Her real breakthrough point was her participation on the talent show The Voice Brasil in 2017, in which she got the second position at the final.

After the show, she went independent for a while with the release of her song “Talvez” and lately with the crowdfunding Meu Projeto Autoral, in which she was asking for supporters who could her help with money (in exchange of rewards) to produce and promote her new EP. Almost 770 people collaborated with Carol’s EP cause.

But in the end, all that money wasn’t vital as she ended up signing with HeadMedia/Universal Music for the release of that same EP. That money was used to increase the promotional budget of the EP and for the creation of the rewards for anyone who collaborated with the crowdfunding.

That EP entitled S, was released at the end of 2019. It was a success in Brazil with special mention to tracks like “Segue Com a Tua Vida” and “Suas Linhas”.

That same EP Sem Filtro included an unreleased track entitled “Metade”, which was recorded with a band entirely formed by women. After four months, the song already has one million views on YouTube.

The 10-track album that includes collaborations with Brazilian’s artists Luísa Sonza, Vitão and Gloria Groove; is a perfect representation of the contemporary pop that Carol uses to create her mellow sound, but without losing in a certain way that rhythmic and danceable essence that is found in the DNA of Brazilian music.

But this debut album has been released incomplete. As part of the tracks included on it are still unavailable to listen, as it could be part of a great marketing campaign to slowly keep the interest on the record as new tracks are becoming available. All to keep the project alive for the longest time possible. Quite smart.

Her voice that you will surely fall in love within the moment you listen to songs like “Inveja” or “Semper Que Der”, is powerful but soft and delicate at the same time. Such a delightful colour of voice that made us wrote an introducing feature dedicated to her.

PS: The titled track “Beijo de Judas” is a JAM!