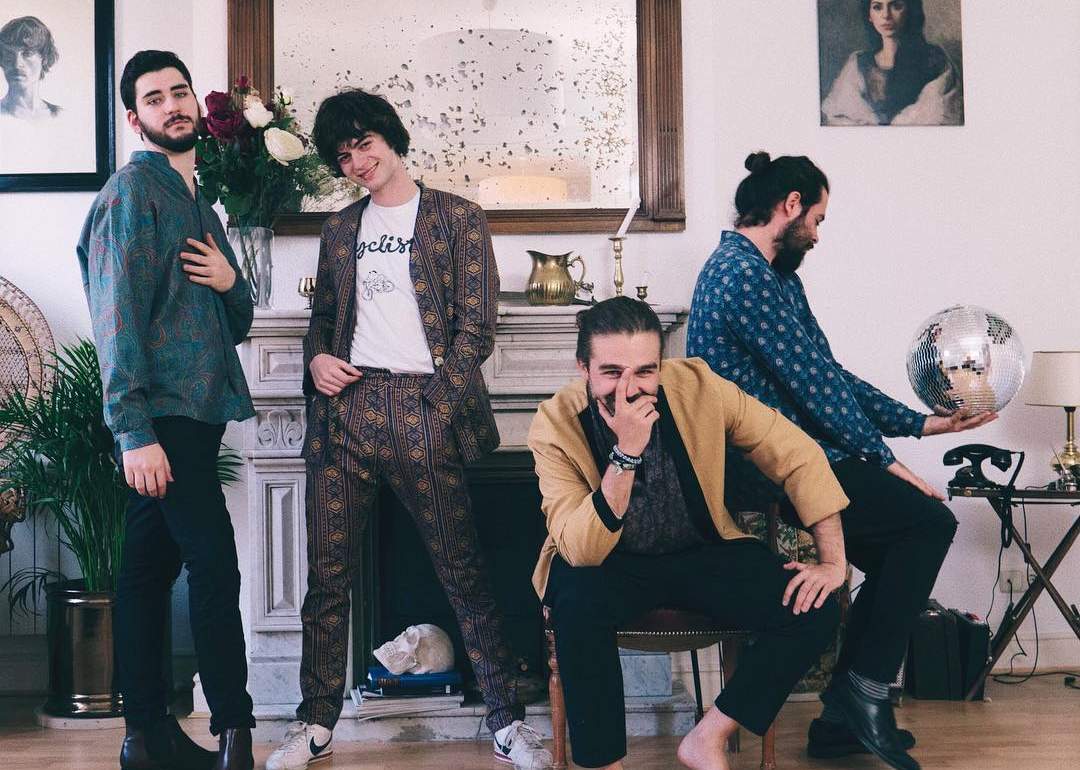 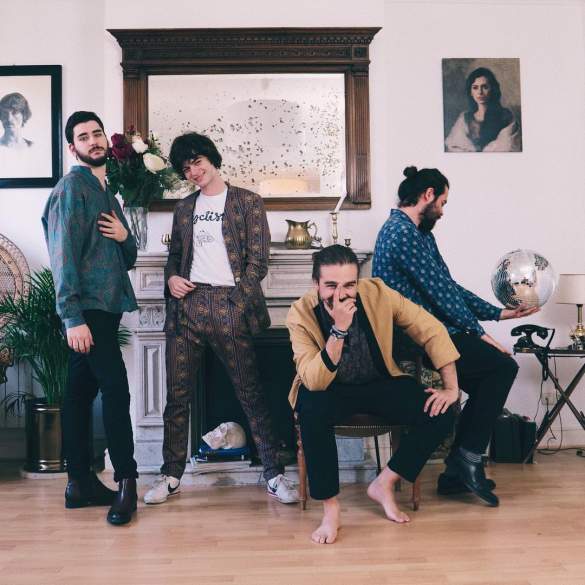 They emerged in the autumn of 2014 when four young musicians from different bands from Madrid and Galicians decided to join their way to play rock and roll. The name, an apparent tribute to the prolific British scene of the 60s, also reflects the love for the boots that were worn by those mythical bands in their journey towards music and eternity as icons.

Chelsea Boots’ influences are extremely varied and are not limited only to the great names of Anglo-Saxon rock. They describe their music as a mix of “rock, tacky pop, black music and no complex at all”.

Their music sounds fresh, dynamic and vibrant with a special treatment on the melodies. This is easy to perceive on Chelsea Boots’ latest singles ‘Dreams Die On The Road’ and ‘This Roof Is Burning’, both massive tracks that if we were talking about a British band, every single radio in the world would be playing this stuff, especially in the case of ‘Dreams Die On The Road’.

Chelsea Boots’ debut album is scheduled to be released this September, and it is produced by Rams & Martí.

Keep an eye on these guys and by the way, they have a remarkable cover of ‘These Boots Are Made For Walking’ by Nancy Sinatra. You should check it out below: