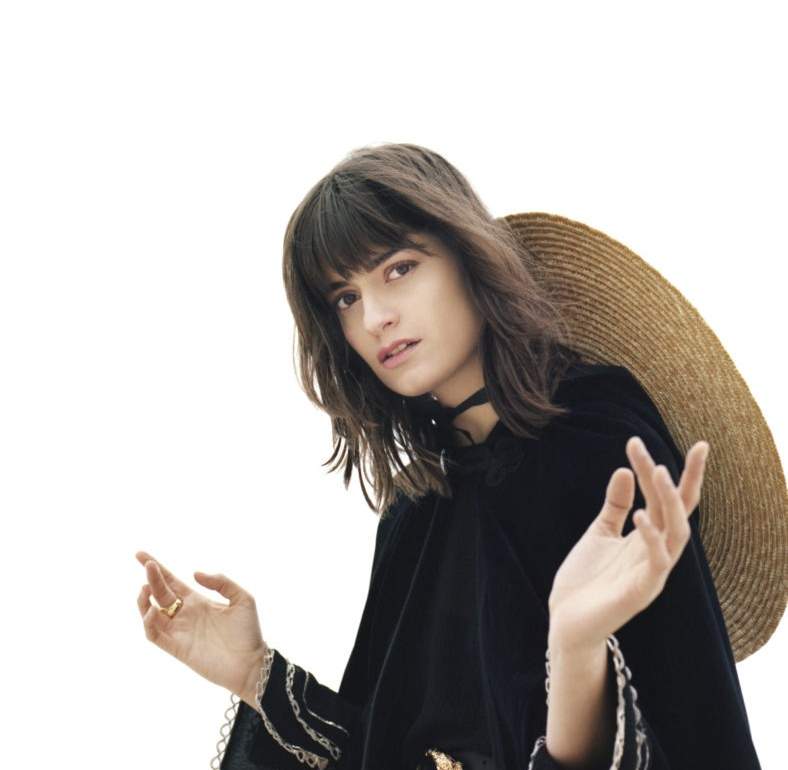 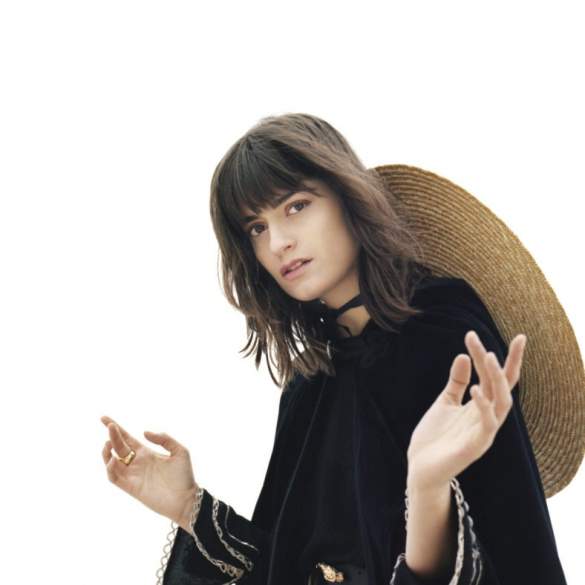 Clara Luciani, whose name means “little light” in Corsica, is the little queen of the actual music scene of France. Despite of her young age (20), Clara begins to work in the music industry a few years with The Woman before launching the duo Hologram with Maxime Sokolinski, the brother of the singer Soko. She has also collaborated with Nouvelle Vague, Raphaël or Benjamin Biolay.

But it wasn’t after her winning at the contest of Inrocks Lab, when she decided to go solo.

Her passion for music came since she was a child, in fact, around the age of 11, she sold all her old toys and bought an electric guitar. It was from there when she started writing songs.

Clara’s musical style is between folk-pop and rock. With a lot of presence of the classic French songs but with a little more of roughness. A musical style which is also influenced by huge names like PJ Harvey, Patti Smith and Nico.