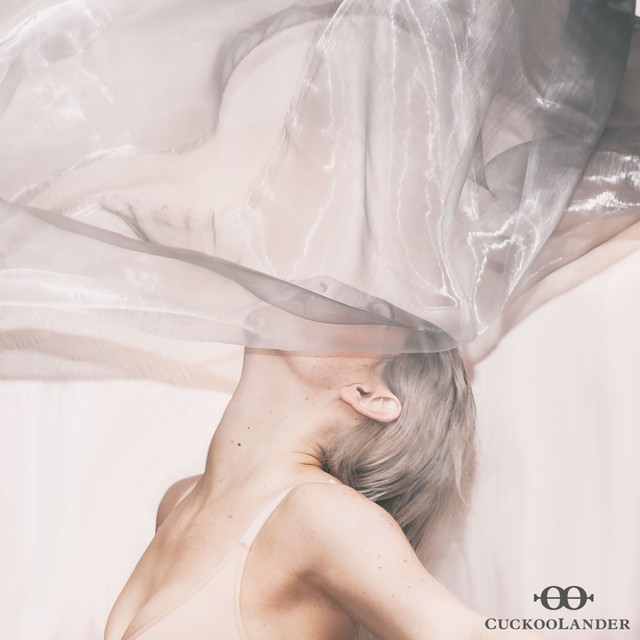 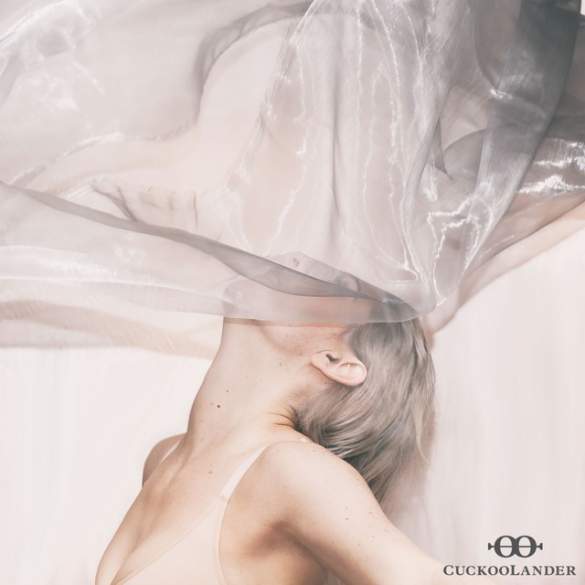 She grew up surrounded by music, because her mother was a professional backing vocalist and her sisters had a band. So at an early age, she started to play piano and drums and began writing songs at 15. Among her inspirations, we can find jazz, funk and psych-rock music.

Cuckoolander started to materialise in more than 4 years ago as a simple bedroom recording project. In 2014, she supported the band Libertines and released a self-titled debut EP. At that time Hardy was signed to the publishing company of famous production duo StarGate and, in 2015, published the funky experimental Dimitri Tikovoï-produced single “Mother Nature”.

Early in 2016, she released the single “Beating Myself Up”, her first single under Charli XCX’s label Vroom Vroom. They meet each other because Hardy played the drums on the road for Charli.

Now she’s focused on releasing her new project “EP_02” soon. But to make the wait less long, CuckooLander has released “Mercury” a powerful anthemic track about the power of the mind. The official video has been directed by Lucrecia Taormina, and it’s all about a futuristic atmosphere and Jamie Neales’ choreography.