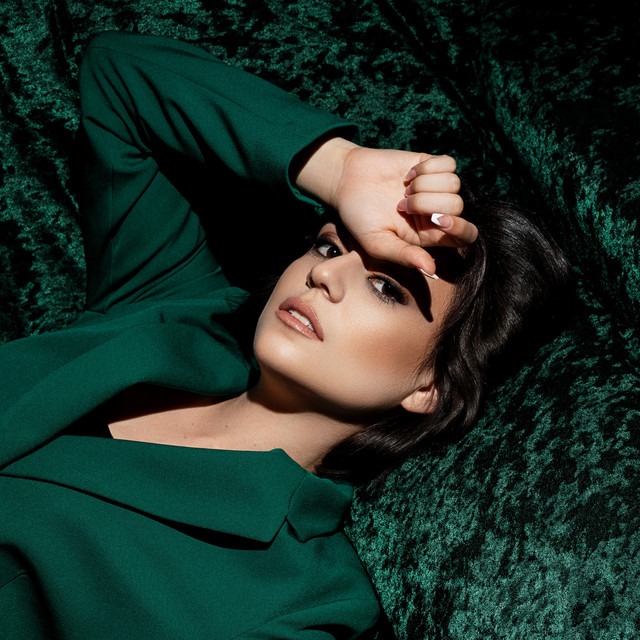 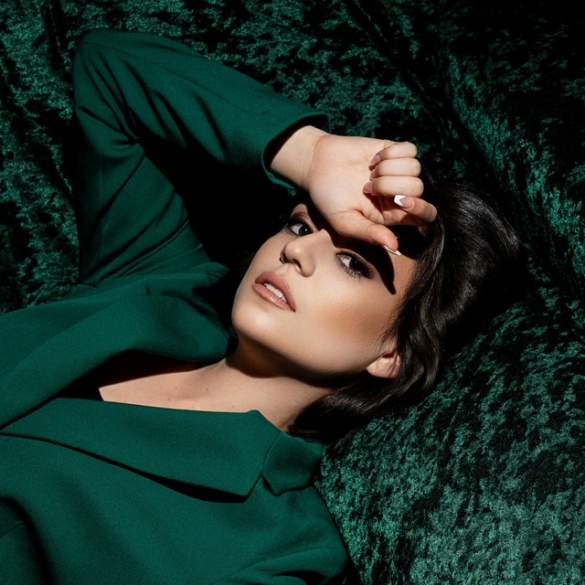 Dominique, born in St. Petersburg (Florida), began her adventure with music in high school, crafting her own productions on GarageBand and performing at local coffee shops & talent shows.

At age 18, she decided to move to New York City to study Biology at New York University, but the big city music scene eventually give her a considerable boost to continue writing and producing and at the age of 20, she started learning how to use the famous music production software Ableton Live.

In August of 2014, Dominique released her debut single ‘It’s Only You,’ which was co-produced and recorded by her and fellow university student ZeniF. It soon catches the attention of a vast number of American blogs and huge media outlets like Wonderland and V Magazine.

Then the next step was to become her sole producer. That decision resulted in Dominique’s first and self-titled EP which was released in December of 2016.

She dedicated a considerable part of 2017 to began producing and writing for others artists alongside creating and developing her own project. Later that year she released ‘Use Me’, which was described as “an outrageous return, all lyrical suggestion, that recalls Lorde or Grime’s more overtly pop statements.”

Now Dominique is currently writing and producing her second EP from which a first single has been released. ‘Receipts’ is without any doubt a pop explosion, a joyful track that has been created with two other artists MDA and EJAE, but also with the help of her dad for the bass present on the chorus.

The production is the perfect mix of glossy pop, guitars, synths and breathy vocals. All in perfect harmony creating one of the most refreshing pop singles of this summer.

On the motivation behind ‘Receipts’, Dominique declared:

“‘Receipts’ is about someone asking you for a second chance and trying to convince you that they’ll treat you right, but you’ve kept a record of everything they’ve done in the past, and you won’t fall for their manipulation tactics again. Working on the record with my songwriter friends MDA and EJAE was such an uplifting experience, and I’m so happy with what these two talented women contributed to the track. To top it off, my dad played bass on each chorus in the song, and I got to record him myself when I visited my hometown last month.”

Dominique is a hard worker musician, so that’s why she’s also producing and creating a Mixtape where she is trying to put the focus toward foreign languages and artists. She’s a real example of the talented generation of female producers and singers that is appearing in the music scene for a long time.

Listen to ‘Receipts’ and Dominique’s full discography below: