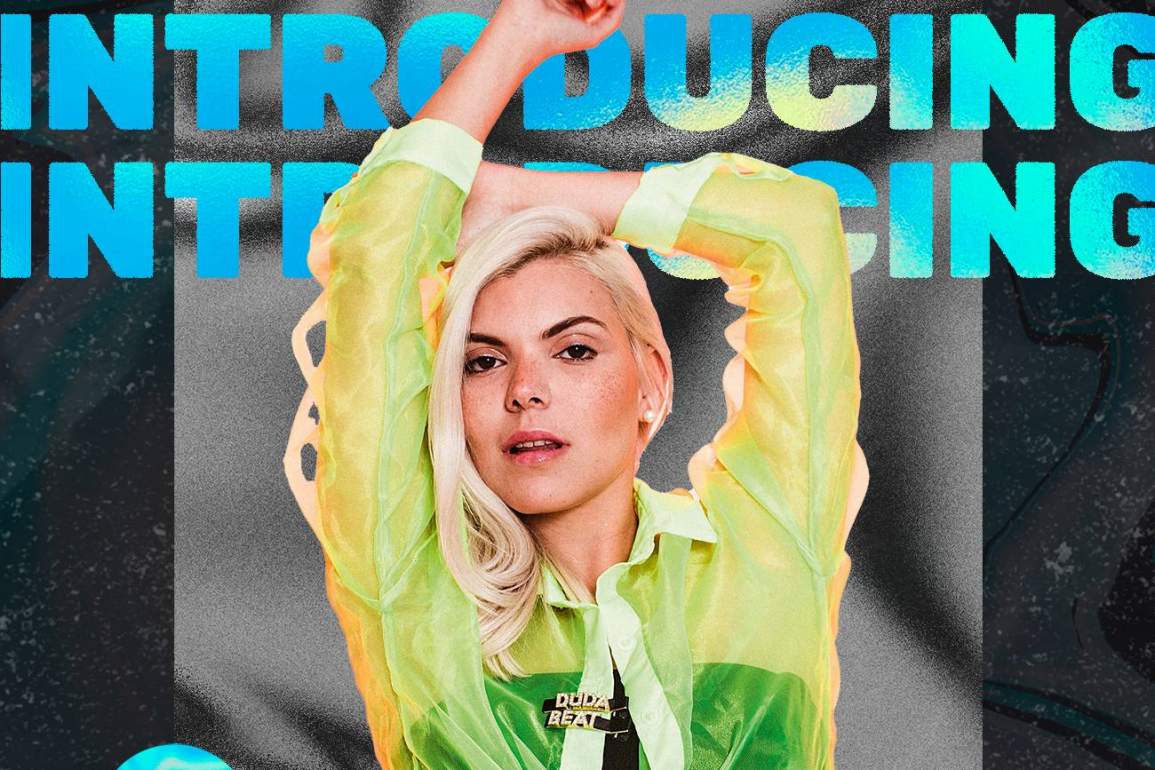 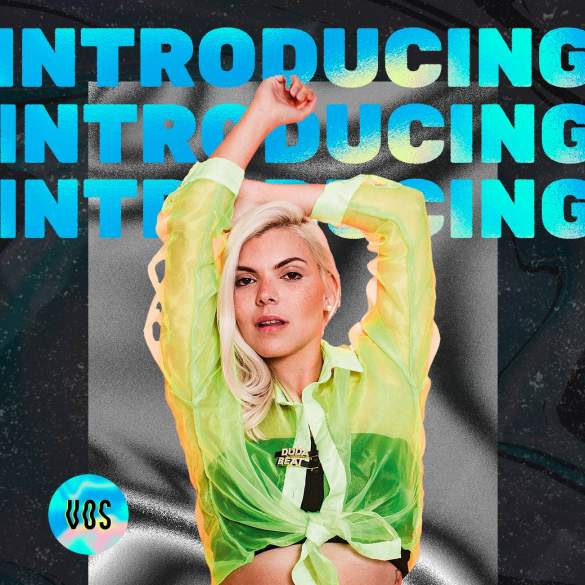 After the successful introduction feature of last week with the incredible Brazilian artist Carol Biazin, I decided to introduce here one of my most recent discoveries of the rich musical scene of Brazil. So let’s talk about Duda Beat.

Eduarda Bittencourt Simões (Recife, October 8, 1987), better known as Duda Beat, is a Brazilian singer and songwriter who has been called the queen of suffering pop. At the beginning of her career, she already won the 2018 APCA Revelation Trophy. She also had her debut album included in the prestigious Rolling Stone magazine’s list of top ten national albums of 2018.

At the very-early beginning of her career, her stage name was “Duda Bitt”, but the singer decided to adopt the name of Duda Beat in honour of the countercultural manguebeat movement, which was created in reaction to the cultural and economic stagnation of Recife in 1991.

At this moment she has only released one studio album entitled Sinto Muito in 2018, but since that she has released multiples new singles (the incredibly hot “Vem Quente Que Eu Estou Fervendo” or the chill-danceable vibe of “Deixa Eu Te Amar”) and collaborations with Gaby Amarantos or Tiago Iorc.

But her new collaboration with the extraordinarily talented and successful duo Anavitória, which will be released on November 26 and is entitled “Não Passa Vontade”, will be I think one of the most significant successes of her career plus the exposure that she’s going to get for example in Portugal. In where the duo Anavitória is a major force after the success of her version of “Trevo (Tu)” ft. Diogo Piçarra a few years ago.

Among Duda Beat appeals, we can find not only her mesmerizing and charming voice but also her charismatic aura and her vibrant visuals. An explosive artist that needs to go abroad to expand her highly-promising career.

I’m ready to see what Duda is gonna bring us with her second studio album, but in the meanwhile, is she continues to serve bangers every once in a while and collaborations like the exquisite “Pro Mundo Ouvir”. I’m gonna be happy.