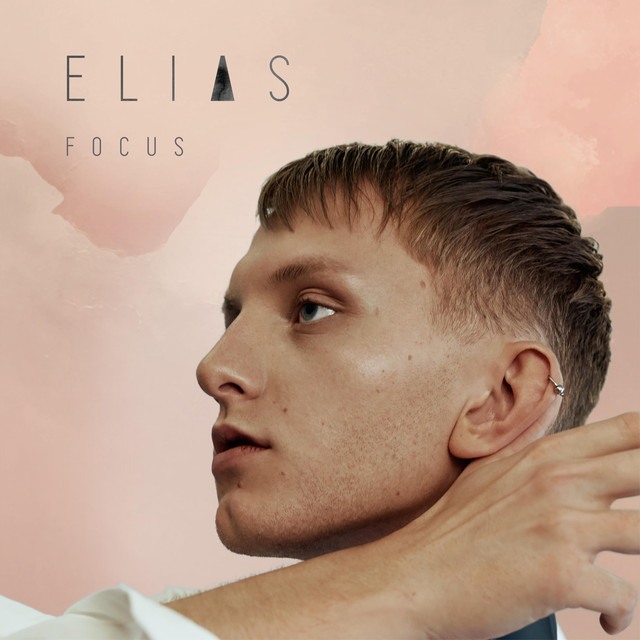 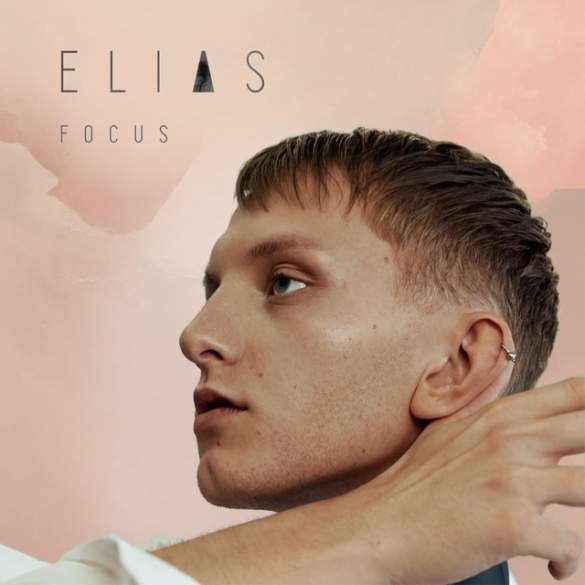 Once in a while, a new talented artist usually emerges from out of nowhere. That’s exactly what happened four years ago when Elias debuted with his intense heavy track “Revolution”. He’s an artist with a voice that is genuinely something captivating. It’s striking how from a voice can emanate that torrent of emotions.

His gorgeous profound voice has been compared to James Blake or Sam Cooke while his dark productions are compared to FKA Twigs or Spooky Black among others.

And it wasn’t long before things finally took off for the young Stockholm artist. Elias released such as the “Warcry” EP and “Down N Out” – accompanied by a striking emotional video – proving that “Revolution” wasn’t a simple stroke of luck.

After postponed the launch of his debut album for creative reasons, he has focused his career on releasing singles. An idea which is becoming more and more popular between artists. Mainly we can highlight tracks like “Focus”, for us his Magnus opus, “Thinking About You” and “Hope”. These three tracks are his latest releases.