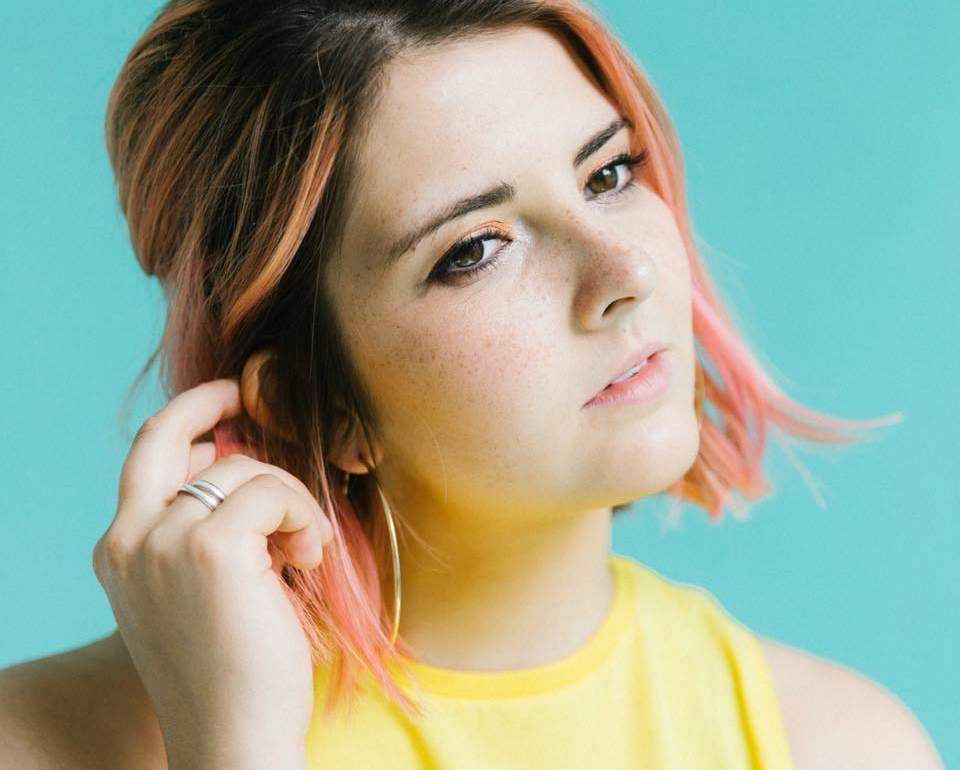 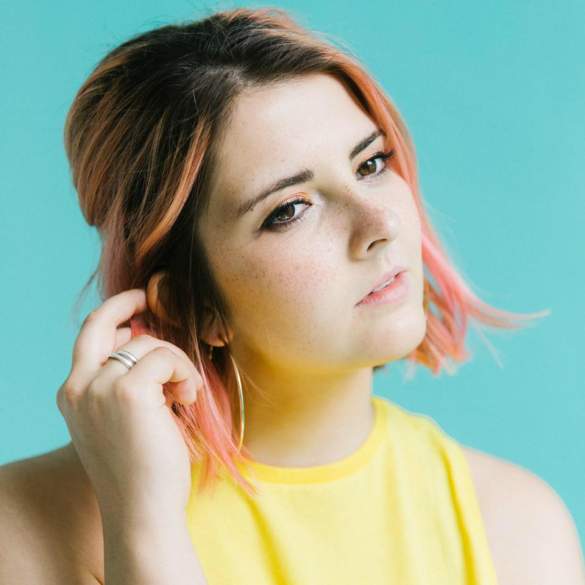 Emily Burns (1994) is a singer-songwriter from Rugby (England) but now based in London. Her main influences are artists such as Tove Lo, Kehlani, Sigrid or Banks.

Her beginnings in the music industry go back to the year 2010, when she entered a competition called Live and Unsigned, in which Emily reached the final to perform at the Indigo02. After that Emily was invited to attend a masterclass at Abbey Road Studios where she met living-legend Sir Paul McCartney and Calvin Harris.

She was also introduced to Rob Cass, an in-house producer at Abbey Road Studios who immediately signed Emily to Cave Productions and subsequently released the single ‘Plasters, Glitter And Glue’. That single made her perform for numerous festivals and catch the attention of the BBC Radio 1 and BBC Introducing.

After that Emily started working as a receptionist at Abbey Road Studios in 2014 where she met the producer Sound Of Fractures, who produced her first major single ‘Take It Or Leave It’ released in November 2016.

But the huge step up will come in July 2017, when she signed to 37 Adventures and released her single ‘Bitch’ in January 2018 and the respective following-up single ‘Girlfriend At The Time’ in March 2018.

The attention generated by both tracks led in the creation of Emily Burns’ first EP ‘Seven Scenes From The Same Summer’ which was released on July 25th, 2018. A collection of honest pop music about Emily’s own experiences and covered by R&B melodies and catchy lyrics.