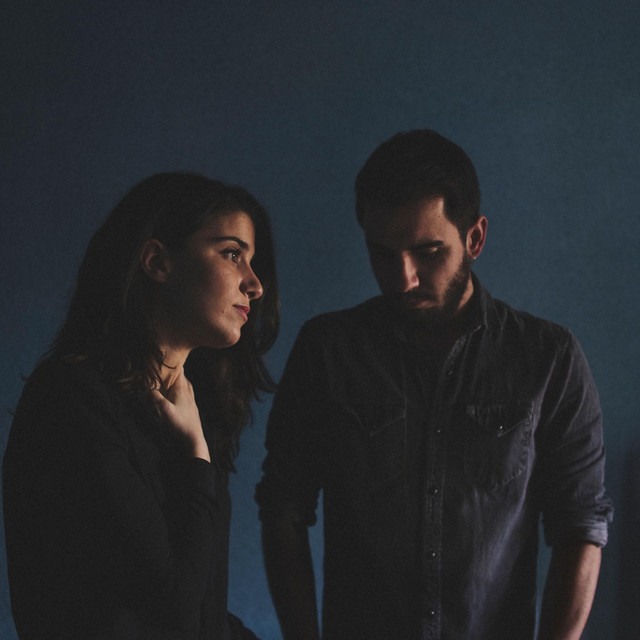 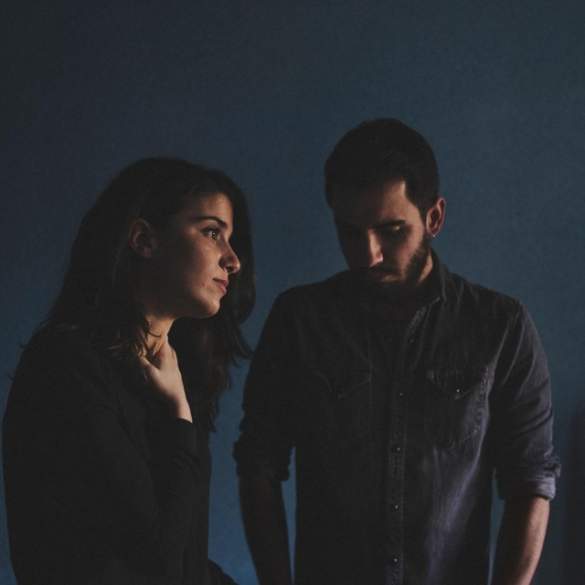 Today we are glad to present you a Spanish group with an exquisite taste for music. Itziar Baiza and Nacho Mur are Faz, a new musical duo that arises from the search for the essence of popular music to reach their own ethereal universe. Faz has grown as a project from every live performance. The result of this live training has been recorded on a raw self-titled guitar and voice album that has been released in early summer of 2017.

The recording process has been developed at the Audiomatic Studios by well know producer José María Rosillo (Jorge Drexler, Marlango, Deluxe…). The eleven tracks that shape this LP are recorded live, to conserve that unique energy that flows from live music which is the nature and essence of this project.

This whole album is a dialogue that embodies tradition, fragility and power among others subjects.