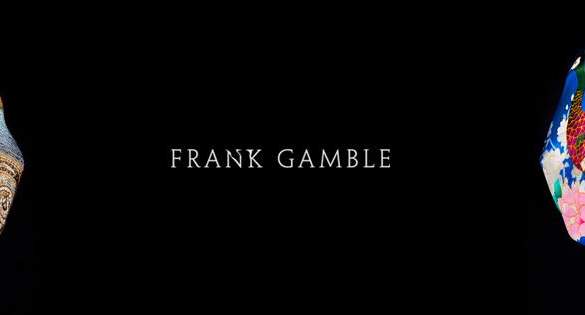 Frank Gamble is all about secrets, we know that they’re Hannah & Justin but nothing else. Polydor Records is their record label and they’ve released three singles and one EP called “Myths” which was released on June 16th, 2017.

All the tracks are self-written and self-produced by the duo themselves. Their music can be easily described as larger-than-life with stunning melodies. Vibes Of Silence’s favourite is “Something Wrong”, essentially because of the amazing catchy chorus.

ARES celebrates the beauty of everyday love on their new single, “New Place”