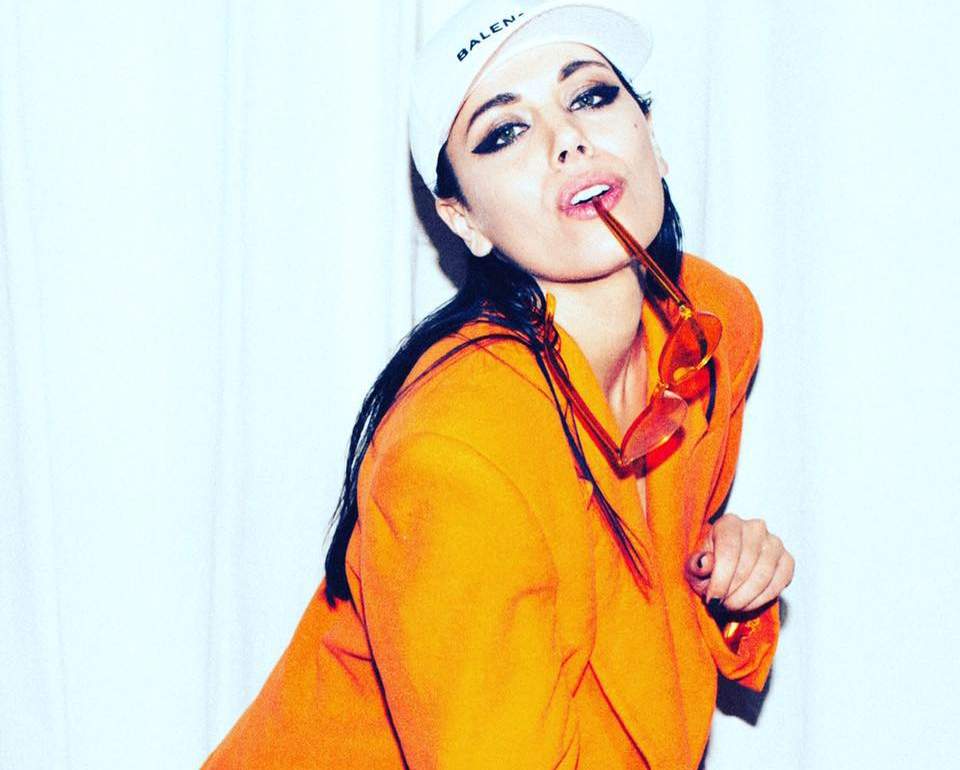 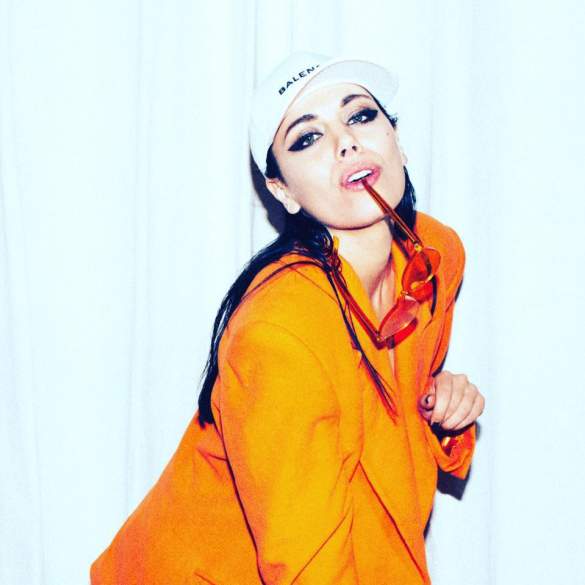 George Maple’s debut album is one the most expected for the indie music lovers, is undeniable that after strong tracks like “Lover” or her collaboration with DJ Snake “Talk” the anticipation for that album is so high.

The first single of that debut album is “Kryptonite”, an electro-soul song about freedom and celebrating our differences. The theme of the video is like a “cocaine-disco party”, with a lot of effects and sex.