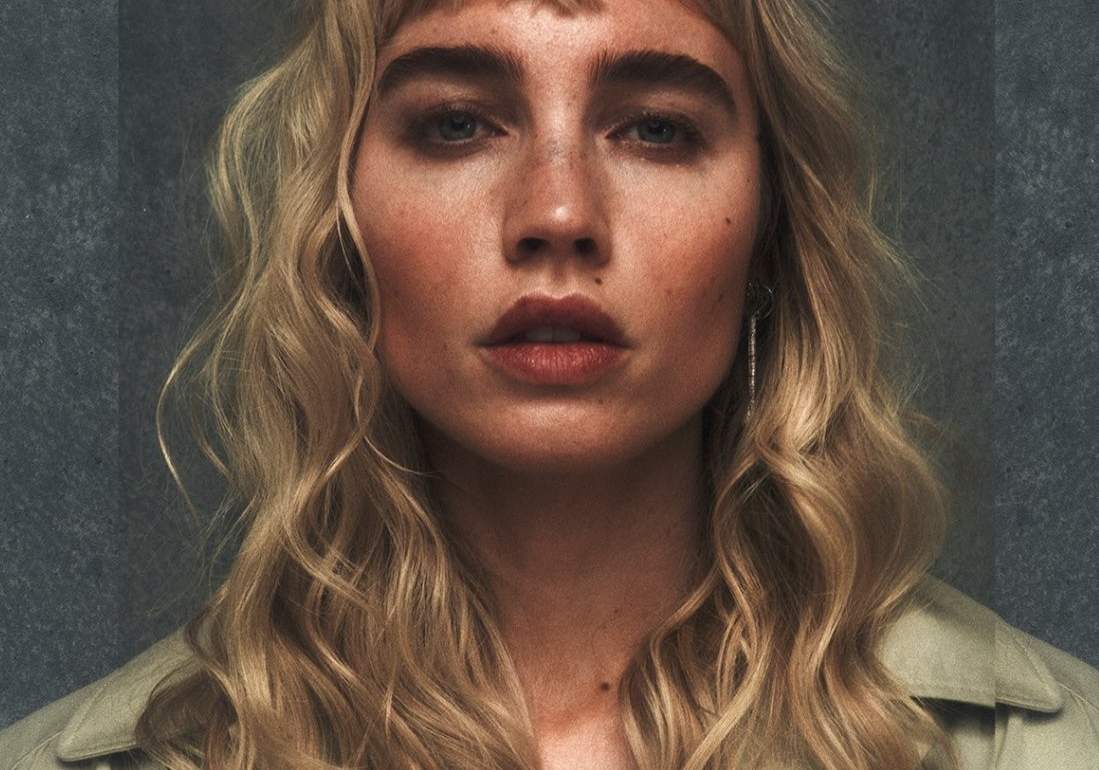 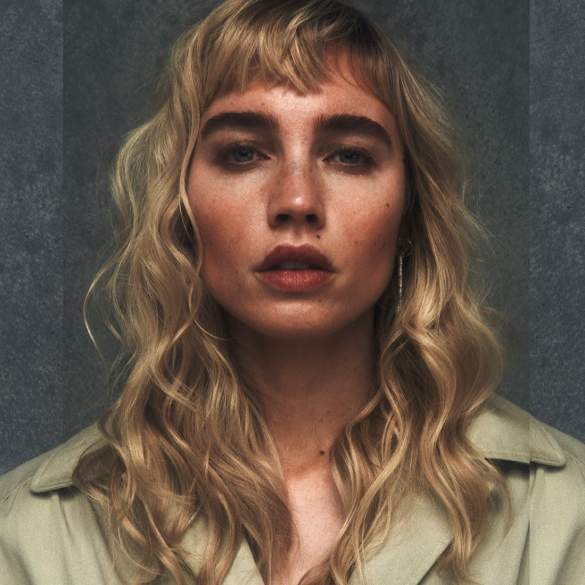 Goldilox is a rebellious musical monster influenced by a huge variety of artists like Dungeon Family, Michael Jackson, Kid Cudi or even Dolly Parton. Although these figures have influenced more her attitude as an individual more than her musical style.

She was born and raised in Cape Breton (Canada), but her love for music took her to Los Angeles and then finally moved to Paris in 2015. That traveller spirit and her love for the unknown forges her unique musical style which fuses with modernity the best of the 70’s disco french music and the iconic Studio 54 era.

Goldilox’s lyrics are stories without any filter. She freely sings about her adventures, romances or disillusions as a way to find herself not only as an artist but as an extraordinary individual.

In the visual aspect, she always embodies complex and strong female characters. Is a feminine empowerment statement that she wants to make with every single aspect of her career. She is impossible to fit in a box and that’s clearly her main appeal.

Her debut album ‘Very Best’ was released on July 31th, a record that embodies the 70’s pure disco madness with an unseen elegance and energy. Forging her own way on tracks like ‘I Love You’, Goldi’s season is here to last.