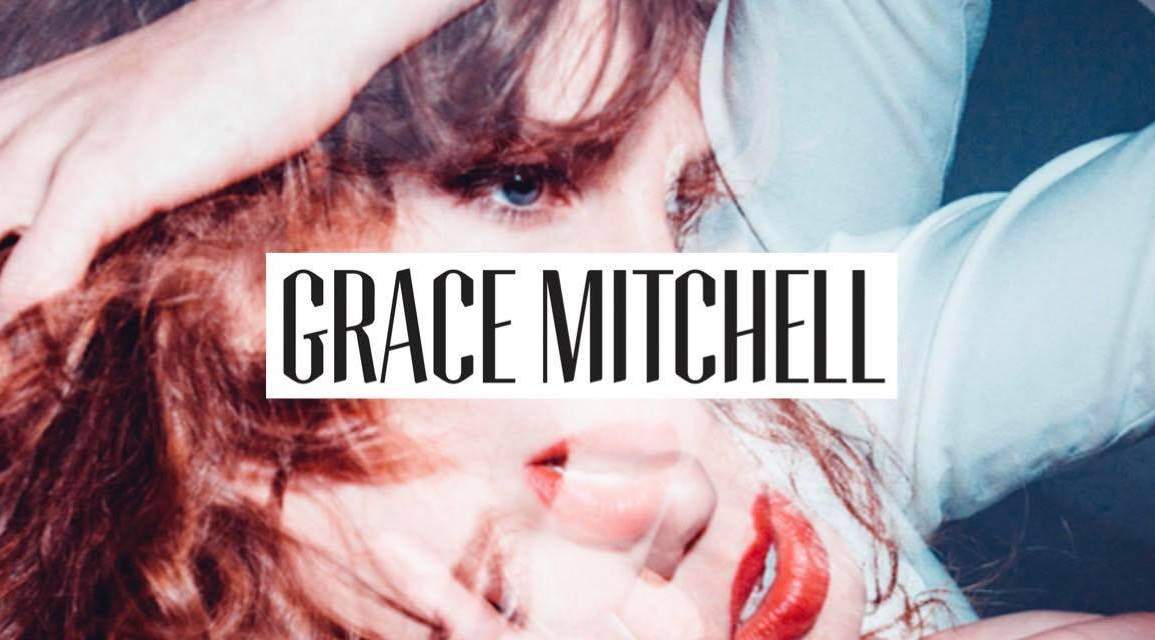 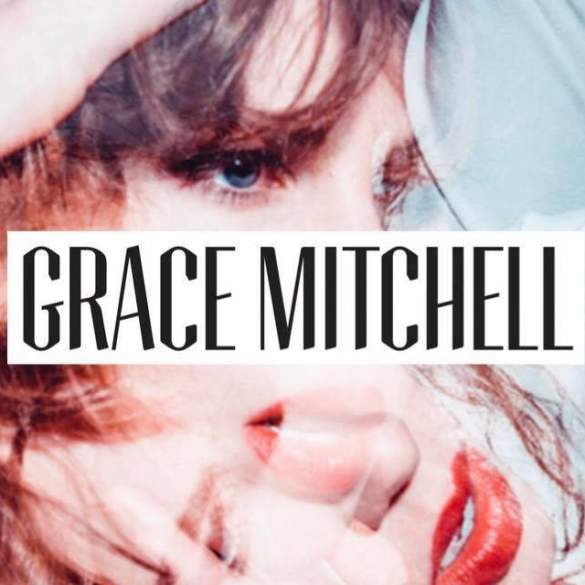 2017 is gonna be the year of Grace Mitchell, a young 19 years old singer and songwriter from Portland, Oregon. Her style is somewhere between alternative-rock and pop but her voice is her sign of identity.

This year she’s on the Coachella’s line-up, so that’s means the perfect time to release some new music. “Now” is modern 80’s anthem with the classic huge catchy chorus that makes you dance and sings like there’s no tomorrow.

Grace Mitchell’s debut album is scheduled to be released this year but we’ve her previous two EP’s to listen to while we’re waiting.

Let’s dance with the amazing and colourful video of “Now”: