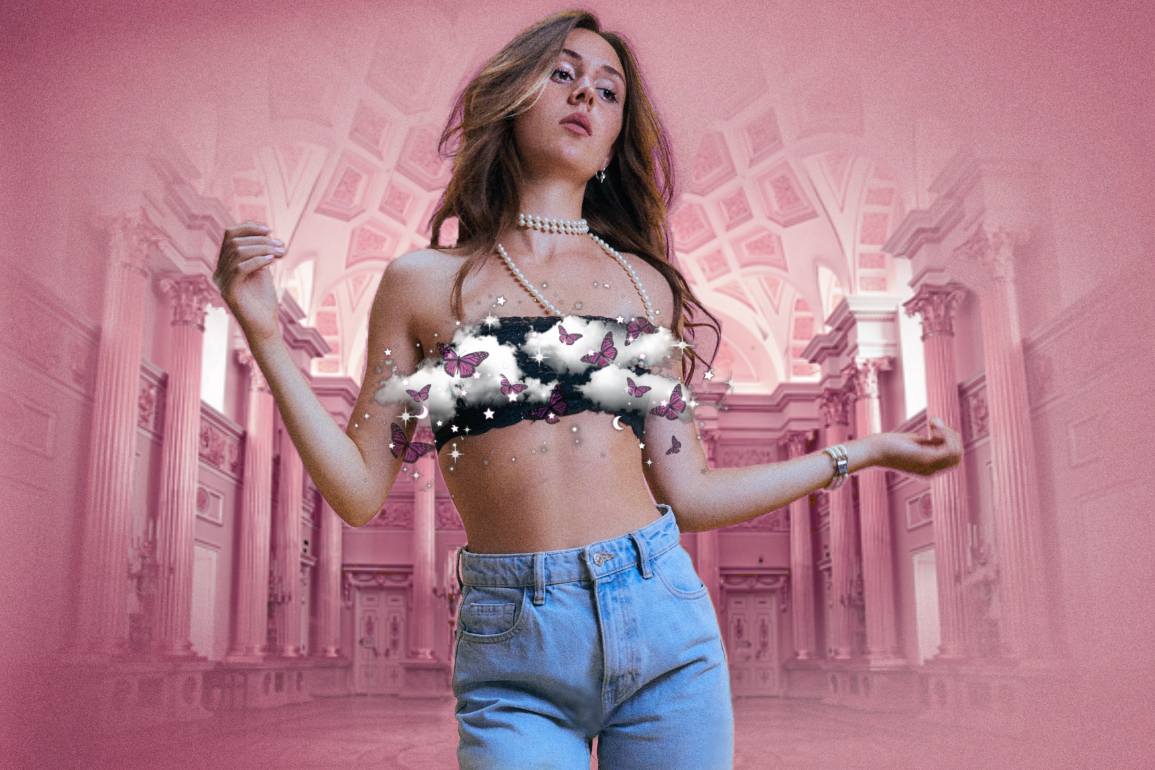 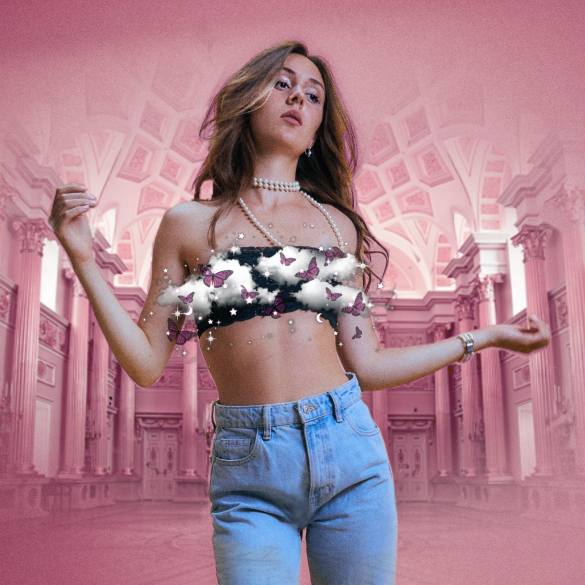 This week I’m back to introduce you to LA-based singer Carley Lusk. Who recently contact Vibes Of Silence to present her new single “Say Something” and as soon as I listen to her music and voice, I knew that I needed to do a piece with her.

“Say Something” is a more uplight approach to the strong R&B vibe that Carley not only presents with her music but also with the colour of her voice. A summerish jam that fits into these confusing times as a perfect track for listening to while you are laying under the sun.

But there are two other tracks from Carley Lusk that stand up for me. “Stay In My Way” & “Atmosphere”, being the first one of the most beautiful record I recently listened to. Such magical melodies that get stuck in your mind for ages on both songs.

I also love the opportunity to let Carley Lusk express herself, so she was kind enough to answer a few questions about her passion about music, her new single and the future. I hope you enjoy it.

When do you begin to realize that you wanted to pursue a career as an artist? And how would you describe your style now?

I always knew I wanted to entertain, even as a young girl I was always dancing and making people laugh. It wasn’t until my teenage years I discovered the passion I have for songwriting. I had already begun singing and was just starting to perform, but once I started writing music, I knew I would never stop.

You have just released a new lively R&B jam titled “Say Something” which is a more upbeat departure from your previous songs. What can you tell us about the creation of this track?

Thanks for noticing that I feel the same way. Say Something was initially written on the piano, as more of a ballad. The producer I collaborated with, Brian Stanish really brought it to life, while keeping the sound very reflective of myself. To me, this is very important in a producer, and working together was a breeze.

From your previous work, I would highlight two tracks “Stay In My Way” and “Atmosphere”. Two beautiful and colourful tracks that are not only quite captivating because of their haunting melodies but also because of their lyrical content. How is your process as a songwriter? What is the history behind these two songs?

Thank you. Stay in my way, is more r&b focused. I really wanted to lyrically paint a picture for the listener, and be as descriptive as possible, Frank Ocean’s music as my mentor. I am very visual when creating, I often see an image in my mind, and it will play out as a story, different colors and scenes reflect my emotions, and the writing just comes out.

Atmosphere was written about my initial experiences in LA, and it was the first song I released here. “Make pretend connections with the crowd don’t let me in” I really felt out of my element, being from Michigan and still very young, I was unsure how to express myself knowing I had a lot to prove to people. My world has changed since then, and I am grateful to be able to look back and re-experience those emotions.

This 2020 and maybe the future are gonna be challenging times for artists in general. What can be expected from you for the rest of the year? Are you already working on new music?

2020 won’t get us down! I do miss performing more than anything, I have been going to parks and singing/playing for whoever is around. There are always ways to adapt, for me, I can use this time to focus on practicing instruments, writing, and recording. I have had a lot of time to write and think. I do have new music coming, two songs that both came out of quarantine!

Amy Winehouse Back to Black

I want you to enjoy the music and to enjoy yourself. What a beautiful world where we can communicate, and connect through music. I just want to make people happy.