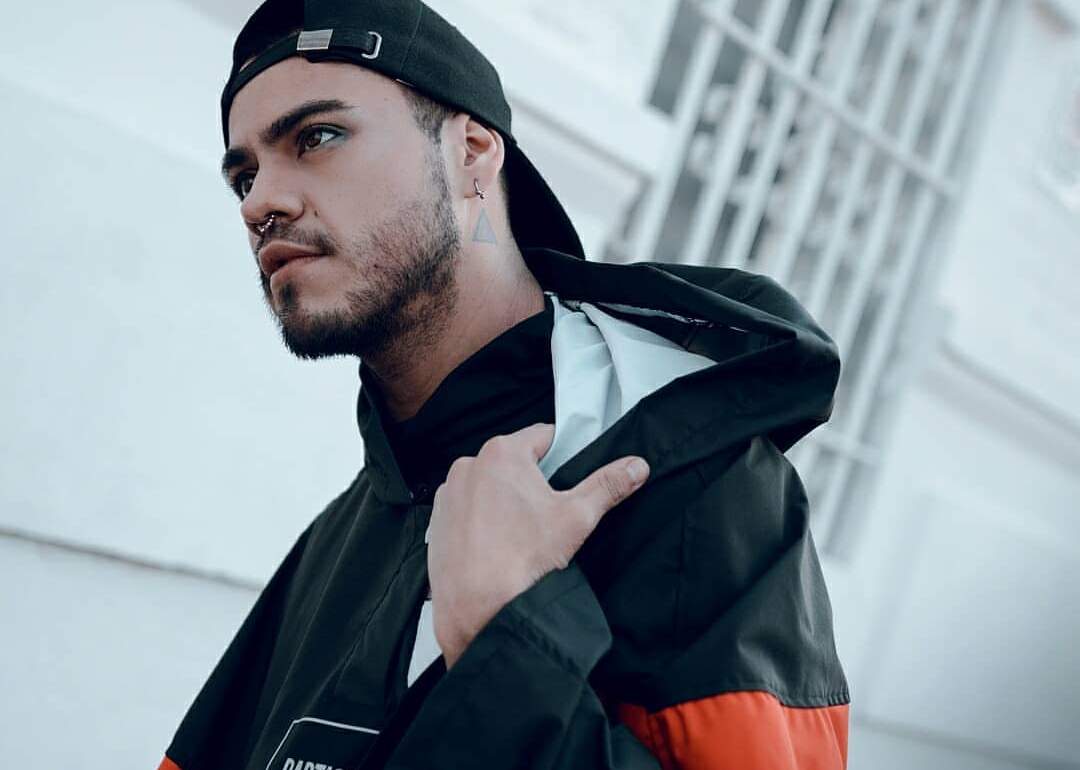 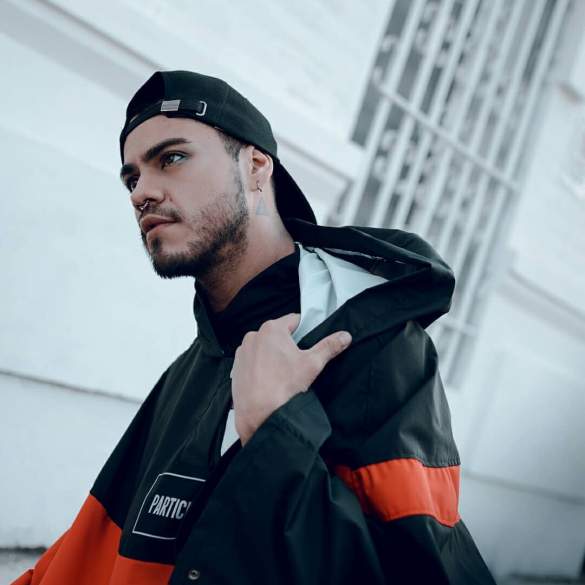 There is no doubt that Chile has one of the most vibrant and exciting music scenes in the world.

With a gift for creating fresh pop melodies and brilliant productions that catch you instantly, it is impossible to resist the charms of Chilean’s pop. But especially if we talk about artists like the one we’re presenting today.

Some of our Latin American and Spanish readers may know the famous TV Serie Amango or the music group Kevin  & Karla, two of the previous projects of Kevin Vásquez, who has also done a fantastic job as a producer for different artists during a few years and  has just started his new solo adventure under the name of Kevz.

The first single of his solo debut album HOMOERÖTICO, is called ‘Cerro Alegre’, a masterful pop piece full of dangerously addictive moments and a melody full of strength that leaves us with even more desire to continue listening to Kevz for much longer.

The good thing is that it will not be much longer until we can listen to a new song by Kevin, since the second single ‘Acäbame’ is ready to be published this October along with his own video.

We look forward to continuing to talk for a long time about Kevz‘s future pop anthems and his immense musical talent here at Vibes Of Silence.

Enjoy ‘Cerro Alegre’ and ‘Acäbame’ below: