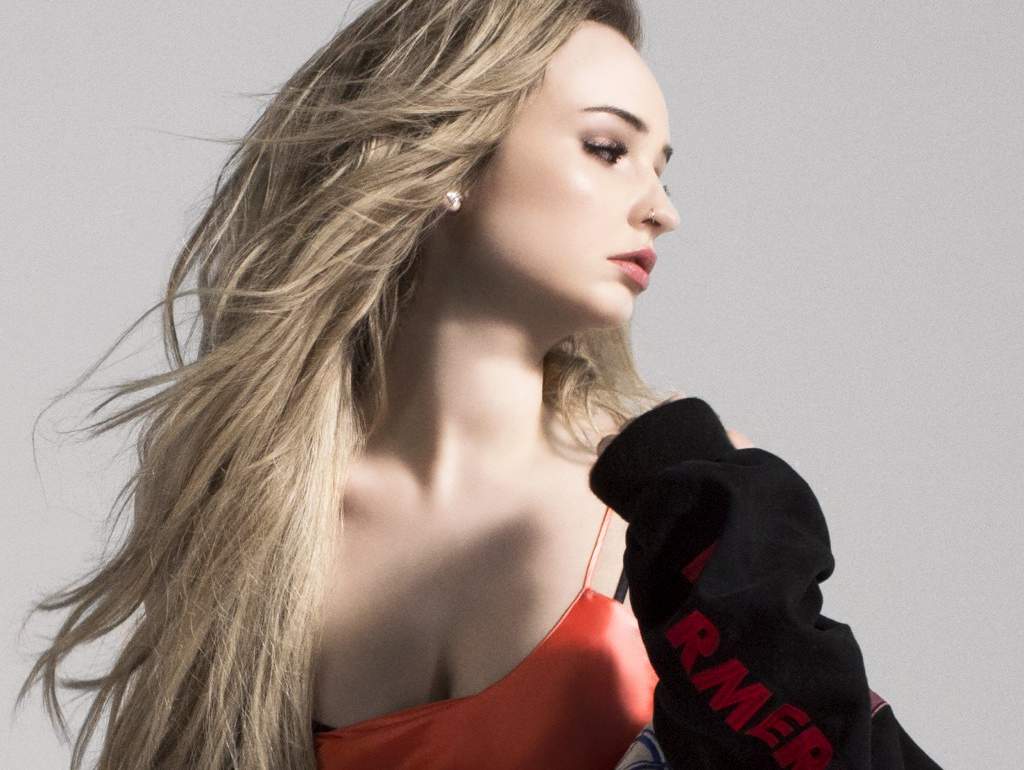 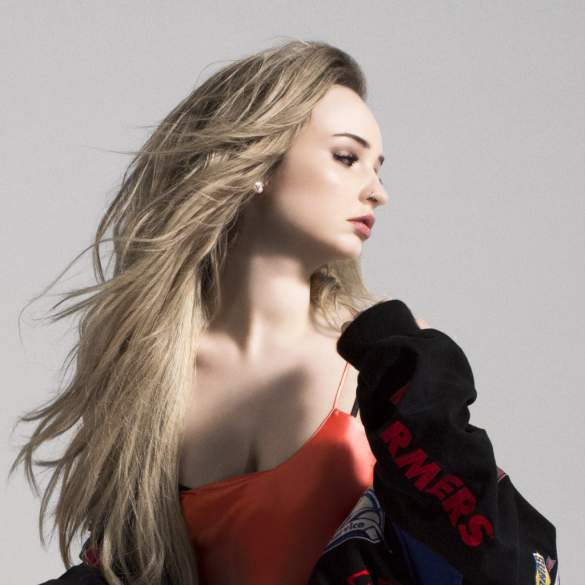 Kim Petras influences are somewhere between nineties American pop classic music and European Italo disco of the late 80s. The German-born LGTBIQ+ icon and Los Angeles-based singer-songwriter powers up the music scene with a prodigious voice for pop music and her explosive production and catchy lyrics.

Her image and brand have been rooted in freedom, empathy and love. Well knowing herself from the age of two, Kim began presently at the global media because of her transitioning to early female hormone therapy before receiving gender reassignment surgery at the age of 16. Her bravery and history have inspired a lot of young boys and girls who are struggling with their own body and identity.

Her first single “I Don’t Want It At All” which video featured a cameo by Paris Hilton, topped the international Spotify charts in 2017. The followed tracks “Hillside Boys”, “Slow It Down”, “Faded” and her collaboration with Charli XCX on “Unlock It” are an example of pop mastery.

But her latest single “Heart To Break” is easily her best work ever. Wisely released on Saint Valentine’s day, this unconditional love song is both sad and danceable, a perfect mix which Kim Petras is making her personal stamp on pop music.

This 2018 is gonna be the year of Kim Petras big breakthrough, and I can’t wait for the world to take her as the fantastic pop fantasy maker that she is.