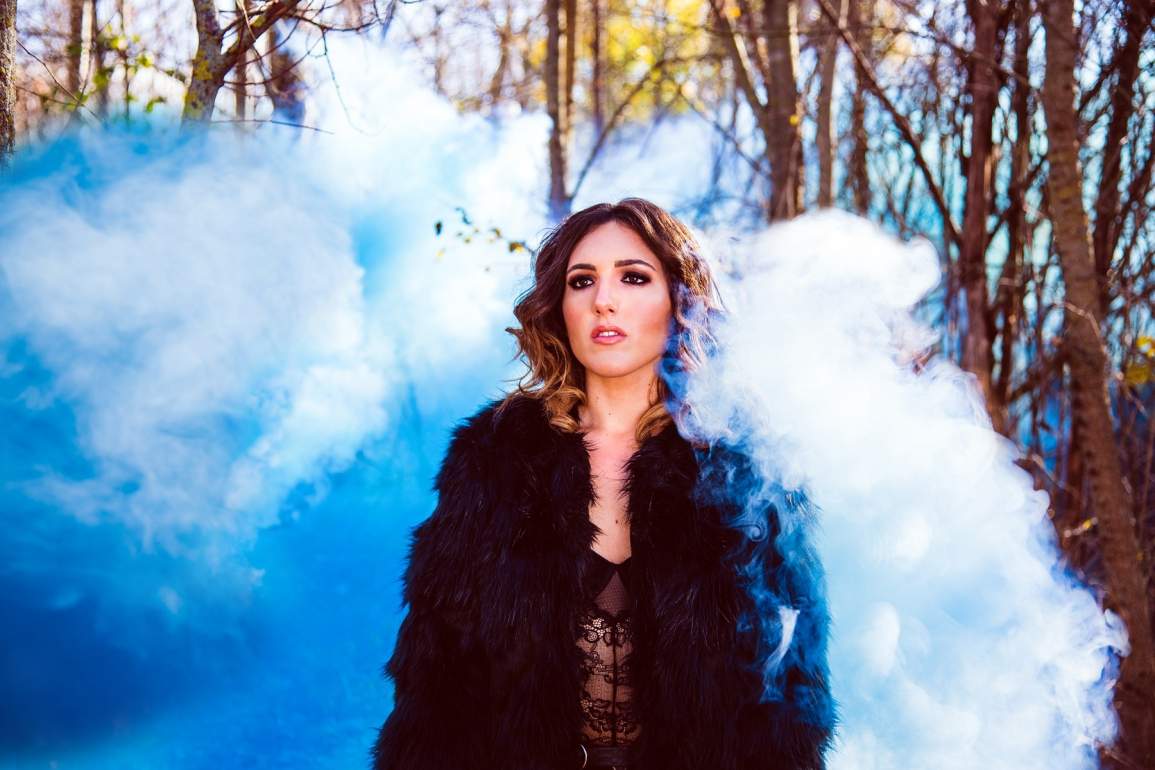 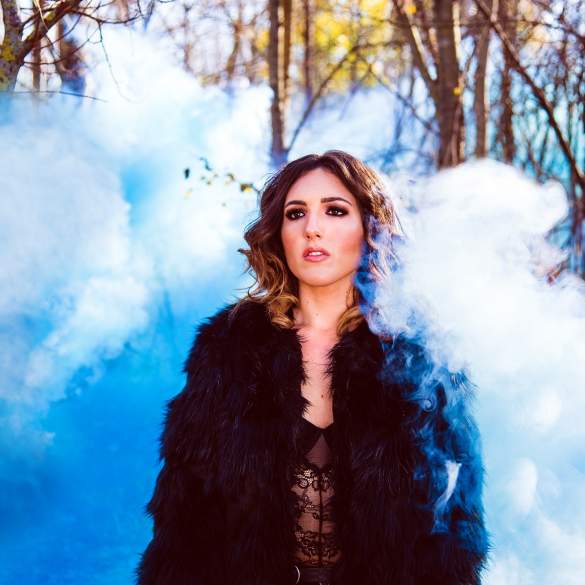 Lara Morello is a Spanish singer-songwriter who has already travelled a considerable part of Spain with the sole purpose to grow as an artist and as a person, an experience that is easy to notice in her music.

She started to work in her music career in 2010, when Lara began to record the first demos in a studio, as well as her first videos and finalised her singing instruction under the teaching of Ángeles Cepero and Silvio Ocaña.

Since then she’s on a long distance-race to fight for her music career. During these years she has been second emerging finalist at the Granadapop Festival in 2013, finalist with distinction at the Young District Awards of Mósteles (Madrid) in 2014 and a was a participant in 2017’s SGAE Foundation and 100 Fnac Concerts, a round of showcases in the main Fnac’s shops of Madrid.

She has also been the author of the main BSO of the homonymous title of the short titled “Destino” directed by David J-Skinner and starring Chistina Goyanes.

Most recently she has stepped up with her debut EP “Saltemos” entirely written by her and produced by her mentor Iker Arranz. A collection of three songs that describes from three different stages the story behind this whole journey.

In a few days, you will know more about Lara and her work in our interview with her.