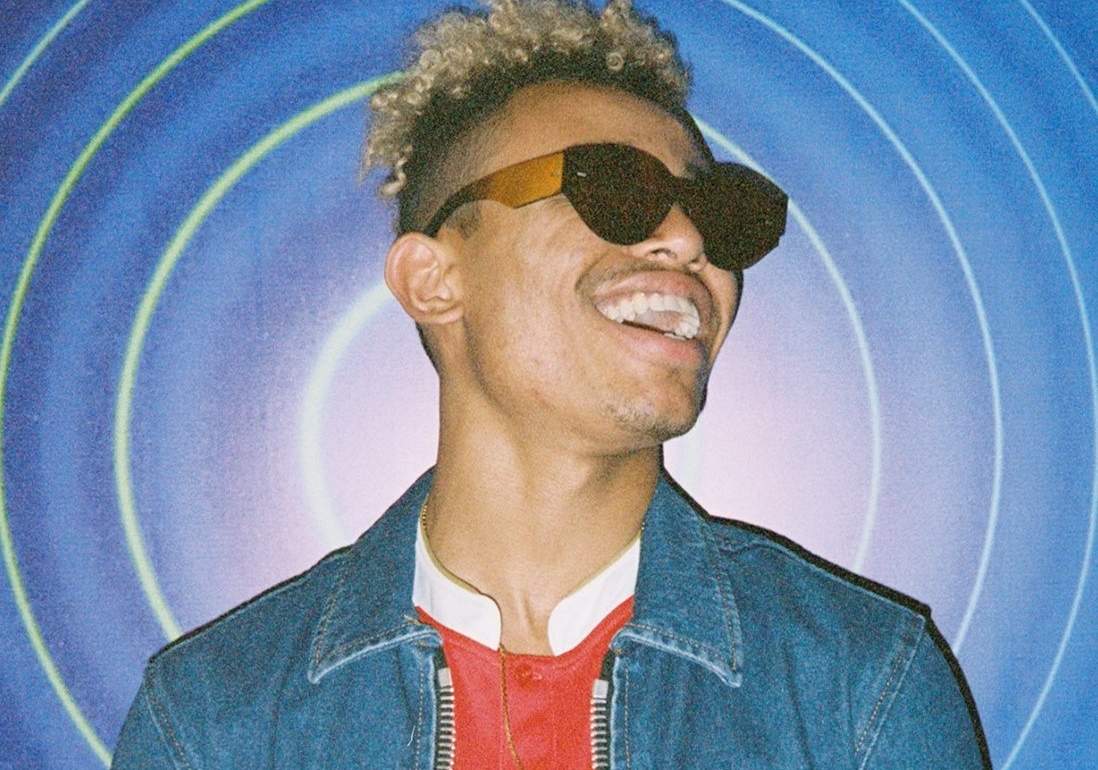 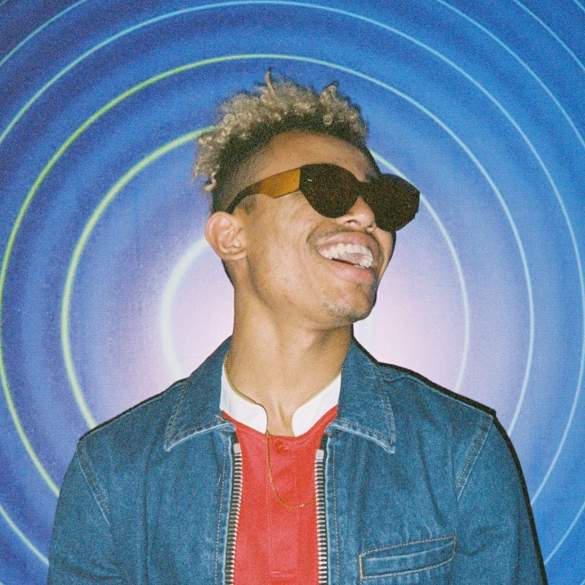 Let me introduce you to this smooth-futuristic R&B singer/songwriter/producer, who was born in Holland.

For some of our Americans readers, the name of Leven Kali maybe sounds familiar to them. He has a major breakthrough in America in 2017 when he was featuring on Playboi Carti’s self-titled debut mixtape and appeared on the written credits of Drake’s song “Do Not Disturb”. But in Europe, he’s still unfairly unknown.

Whiting the years, he didn’t stop to release outstanding music like the three-track EP titled I Get High When I Think About Us. In which every song was a statement of what he’s capable of doing and all the possibilities that he has as an artist.

I mean his mother is a vocal coach and his father a bass player. Which explains a lot about the musical abilities of Leven Kali.

His latest solo track was Sumwrong, which released before Valentine’s Day. A smooth and super organic song that is a pleasure to listen to, especially under the sun. The track was produced by Digi and Rogét Chahayed.

Listen to Leven Kali’s music below: