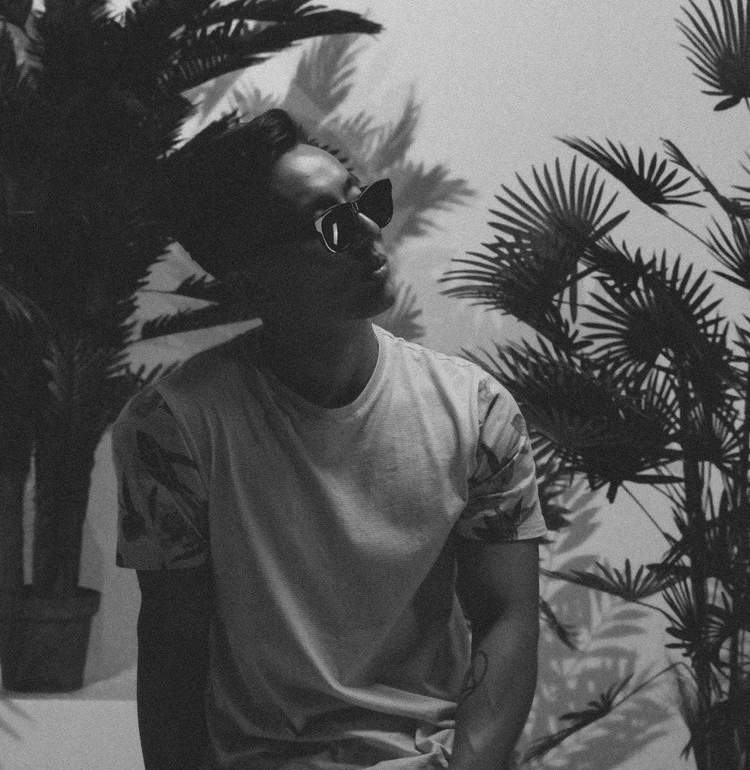 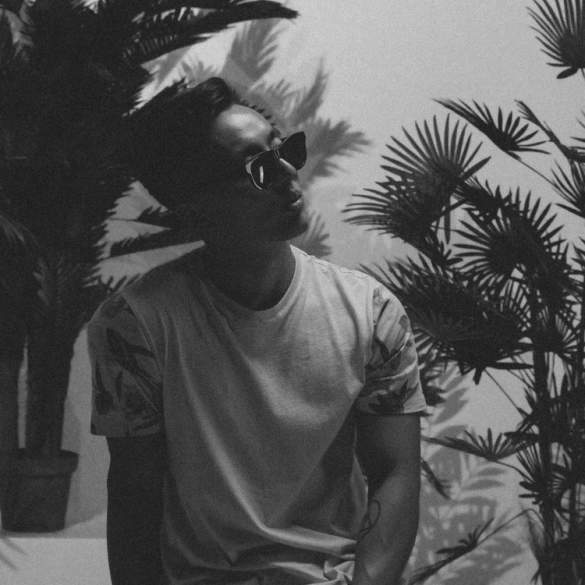 To understand Lui’s music, we have to know a little bit of his story. When he was only nine, his family moved from China to the UK, which made that Lui continue to travel a lot during his young age helping him to grow as a person and as a keen observer.

This passion and eye for different perspectives and detail, eventually transform themselves into one of the most beautiful ways of art, music.

At 19, he decided to start posting covers on YouTube and developed his talent for the music in front of the whole world. He would later continue to improve his abilities as a musician by studying production at the iconic Abbey Road, which is one of the world’s most important production institutes.

The most attractive thing about Lui Peng‘s music is that he’s not attached to any genre with he still manages to have a firm artistic vision about what he wants to do and how he wants to do it, which is admirable.

Although Lui’s early beginnings are linked to music acoustic beginnings, now he incorporates a curious mix of organic and electronic elements with an inch of alt-R&B that sounds wholly refreshing and addictive. A warm music proposal that invites the listener to take a moment to relax and appreciated the pleasure of listening to good music.