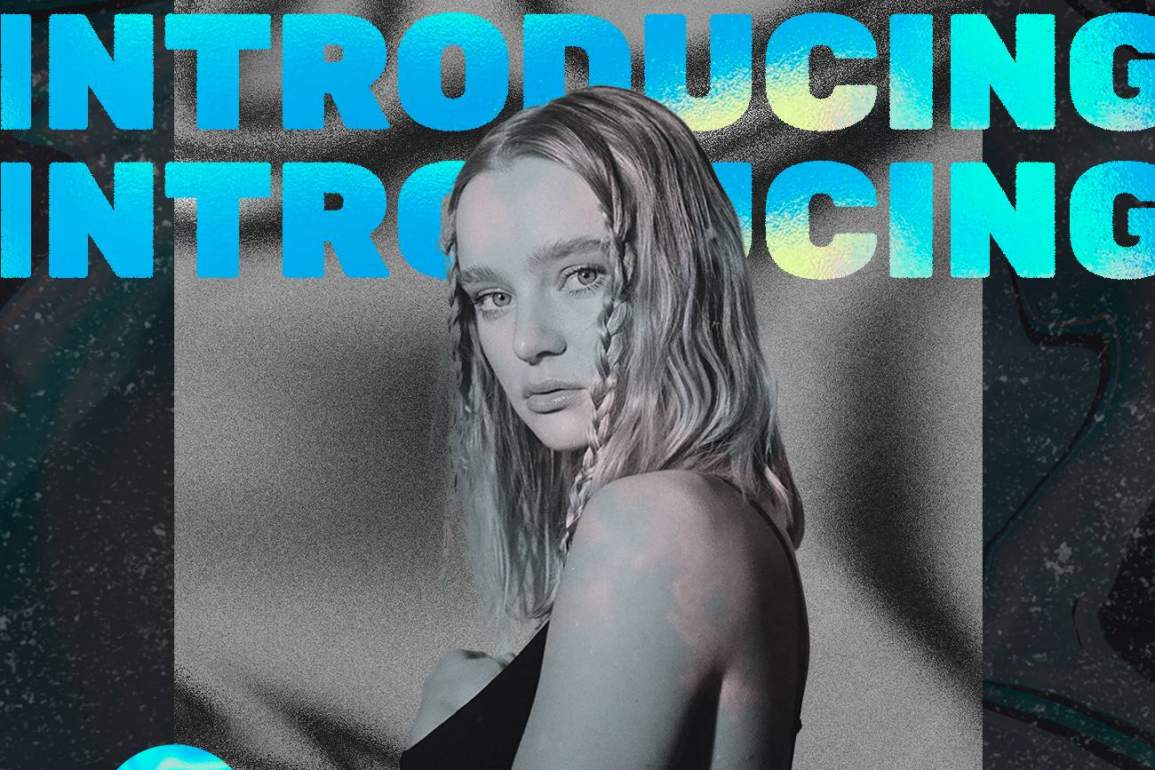 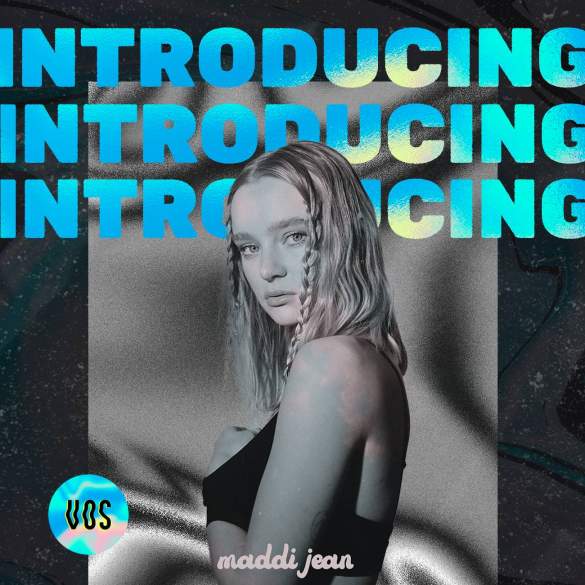 Maddi Jean Waterhouse is a 21-year-old British singer and model who has recently released her debut EP, last born.

Her music exudes a sense of playfulness and heartfelt delicacy that it’s hard to not fall in love with.

Obviously, there’s an evident youthfulness inside her music because of her young age, as it’s reflected on tracks like “young in love” and the confessional lyrics of the three other tracks of the EP last born.

Her determination is present in her music and in her words, as she describes her debut EP last born as “a portrait of my determination to make sense of my youth through honest stories of heartache, self-worth and independence.”

There’s a clear will to keep growing as an artist, as she has been working on this debut and more music since a few years ago, as she declared about the EP:

“I’ve been slowly but surely creating last born, adding and removing tracks from my Soundcloud playlist until I got to these four. Although each track carries a different emotion and energy, they were each initially created from overwhelming thoughts that I found myself constantly coming back to and journaling about. Each track comes from stories of confusion, determination to understand relationships, heartache, self worth and independence. The personal connection between them all is the satisfaction I feel from being able to rewrite that negativity and confusion into something positive and uplifting!.”

Her playful electro-pop sound, along with the young confessional and whimsical lyrics, are the promising beginning of Maddi Jean as an artist that still has an immense opportunity to grow ahead of herself.