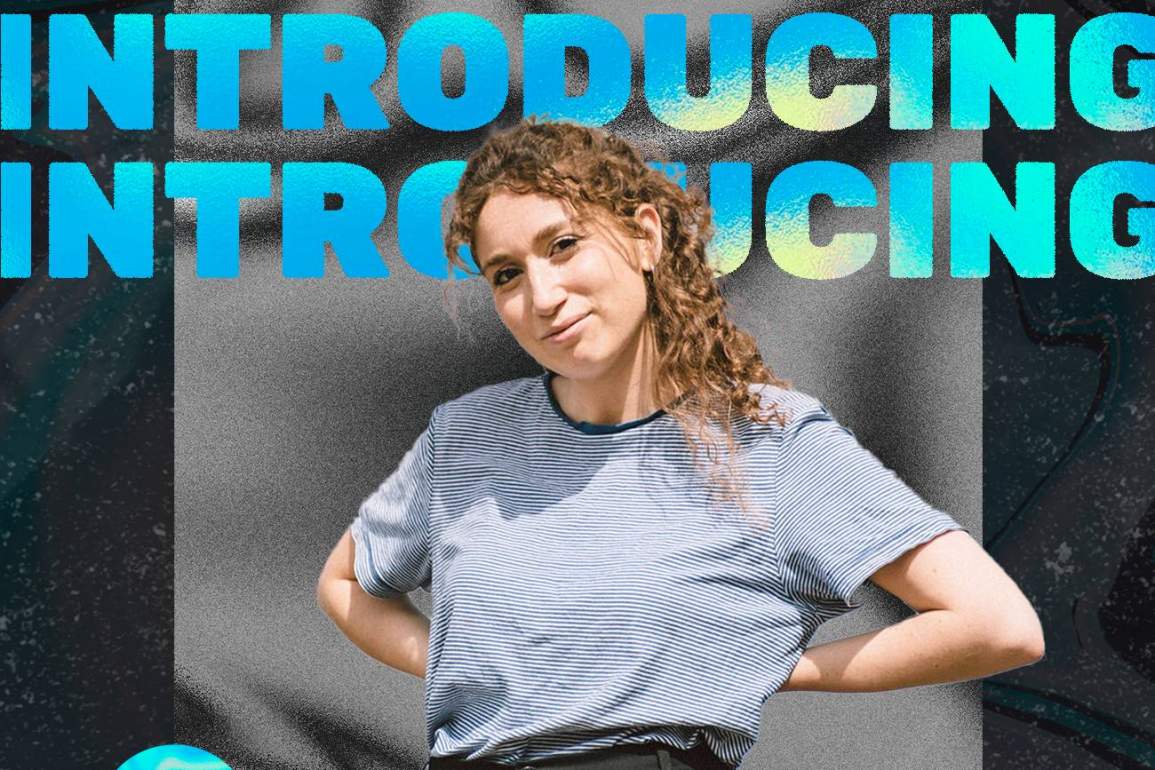 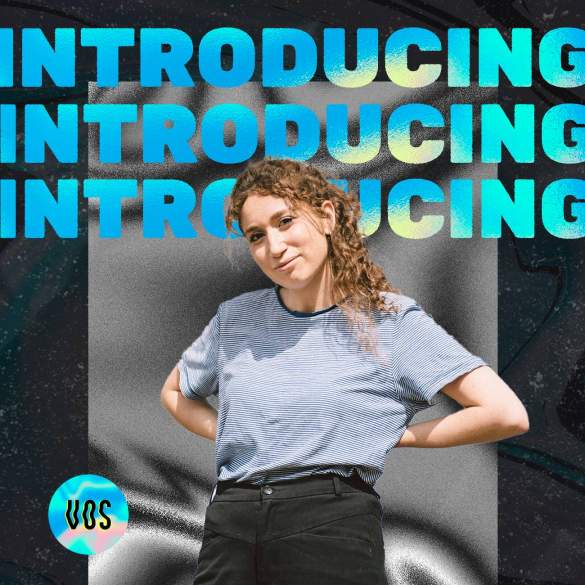 It’s impressive to think that even before releasing her first single in 2018, Marie Naffah was already named MTV’s Unsigned Artist Of The Year, selling out London’s The Lexington (capacity of 200) and was giving TED Talks regarding the stigma behind disability in the music industry.

In fact, Marie Naffah was already attracting a lot of attention because of her voice and persona’s soulful nature even since the very first moment she published her first online video on YouTube in 2014.

Another breakthrough moment at the early stage of her career was the “Blindfold” project. She delved into the stigma surrounding disability in the music industry and how we should tackle it, in response to her Grandmother losing her sight.

This extraordinarily personal and passioned project led to Naffah giving TedTalks and making a documentary that gained outstanding coverage in the UK. During those times, Marie met Kevin Satizabal, a blind pianist with whom she continues collaborating and playing gigs (when possible).

After all, on March 23 of 2018, Marie Naffah finally released her debut single “Let Me Wilt”. The beginning of a journey that includes collaborators like Neil Comber (Florence + The Machine, Glass Animals, Charlie XCX), Matt Colton (Arctic Monkeys, Christine and the Queens) or Simon Byrt (Pixx, Charlotte OC, Babeheaven) among others. All this time, she has managed to kept her heartfelt style, while making a homage to her Lebanese heritage and life experiences across the US and the UK.

But Marie also takes the time to explore new sounds and styles with her music. While tracks like “California” embraced a jazzy sound with emotional vocals and a touch of melancholy, songs like “Wasteland” are celebrating our fight against stereotypes with an empowering upbeat production that really accentuates her raw soul. All without forgetting the piano-driven ballad “Grabiel” released last November.

The previously mentioned “Wasteland” was her first release of 2021, but there’s plenty of music coming soon as the world is just asking for more of the distinctive and striking voice of Marie Naffah.

If you love Marie Naffah’s music, remember to follow her on social media and support her music: