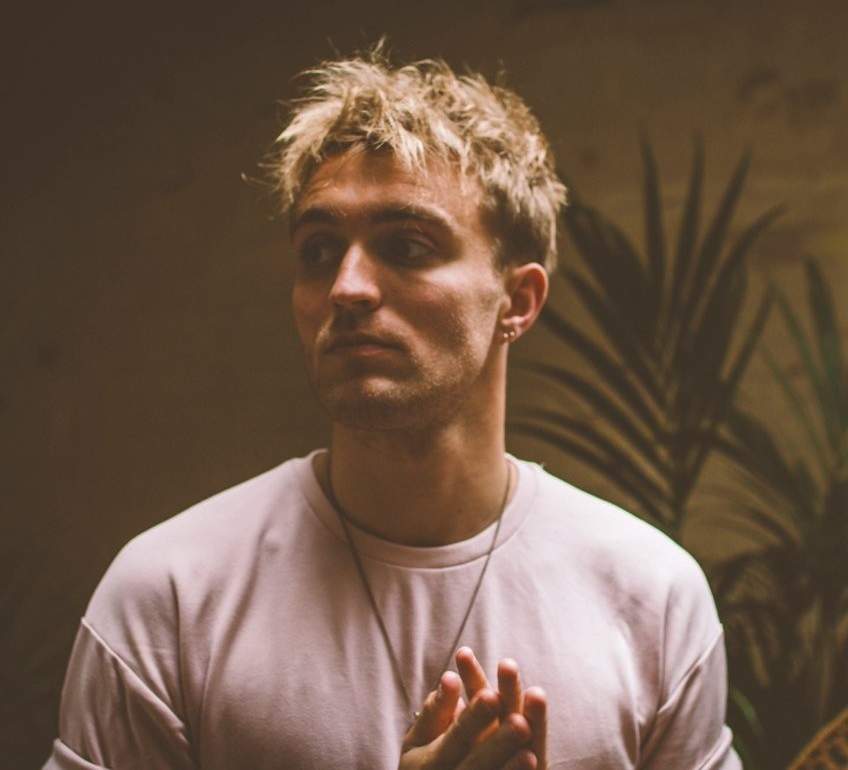 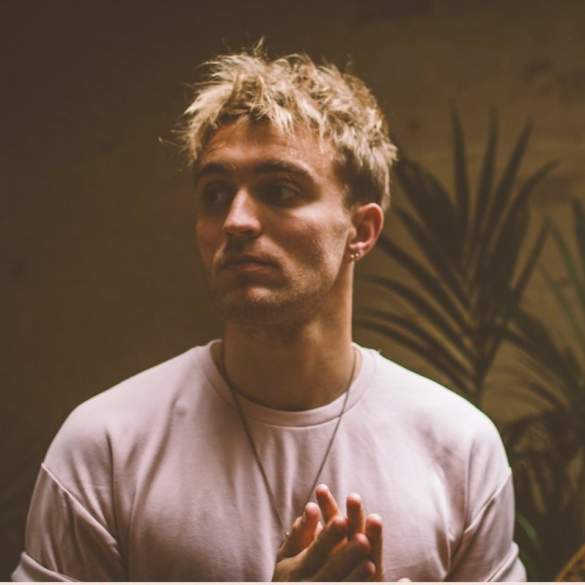 Martin Luke Brown is a soulful English singer/songwriter with a keen ear and talent for crafting classic relatable modern pop songs. His music is nourished by various music inspiration that includes Stevie Wonder, Adele, and the Beatles.

Brown irrupted in the musical scene with wistful and aptly named “Nostalgia,” in 2014, with the more than good Take Me Out EP arriving the following year. Following singles included “Shadow and Light,” “Love Me Sober,” “Opalite” and stirring “65 Roses,” the latter of which was a moving tribute to his ex-girlfriend, who had recently passed away after battling cystic fibrosis.

But now, he had stricken again with a stunning positive track “J.O.Y” which can be listened below.

Pd: If you live near London on February 7th you’ll have to see him live at The Borderline.