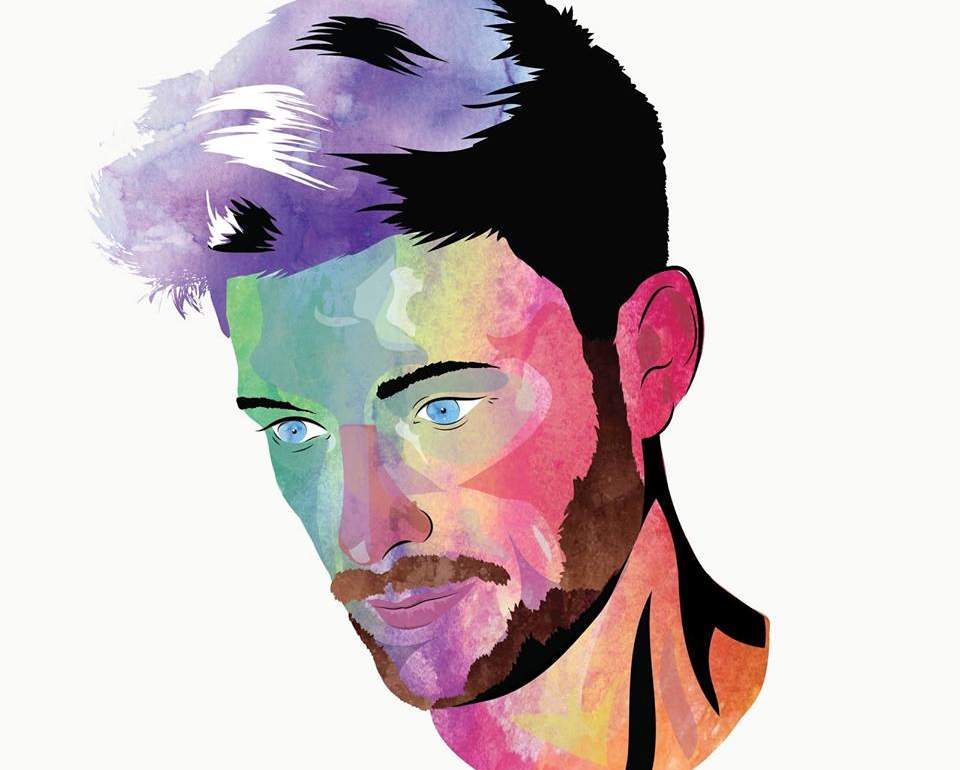 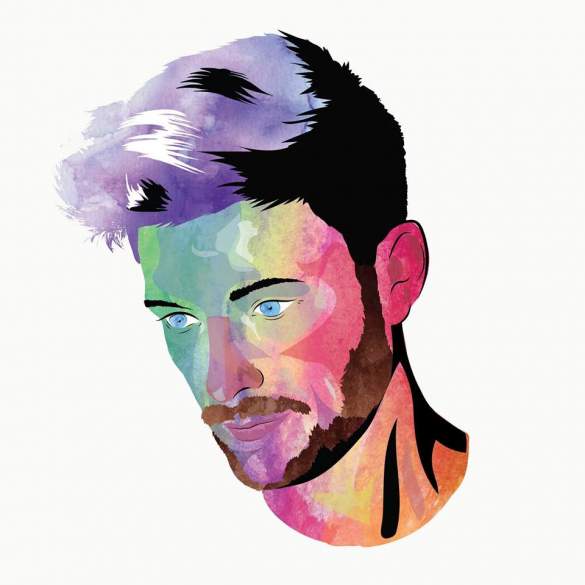 Born and raised in Cornwall, Matt Woods decided to leave his town to pursue his passion for music in London. This love came from his childhood, when he was singing in the Truro Cathedral Choir. This experience served to train his talent for vocal harmonies and falsetto.

His tracks have reached moderate success in the UK, with “In The Dark” being included at the BBC Introducing playlist in 2015. Later on “Impression” reached #5 on Spotify’s important Global Viral Chart.

But now he’s trying a new style with his latest single “Rearview”. A dreamy retro-pop inspired track accompanied by an arcade video which set the tone for a perfect vintage experience.

This song is also the first taste from Matt Woods’ upcoming EP, which is tentatively titled “Fauxstalgia”. He wrote the EP to help himself to deal with the fact that he might never be with a particular someone he loves

To promote this new EP, Matt Woods will be going on tour to Europe this year. He’ll be hitting-up the following cities:

PD: In a few days, we’ll publish our interview with Matt Woods. So don’t forget to check out our social media accounts for more news.