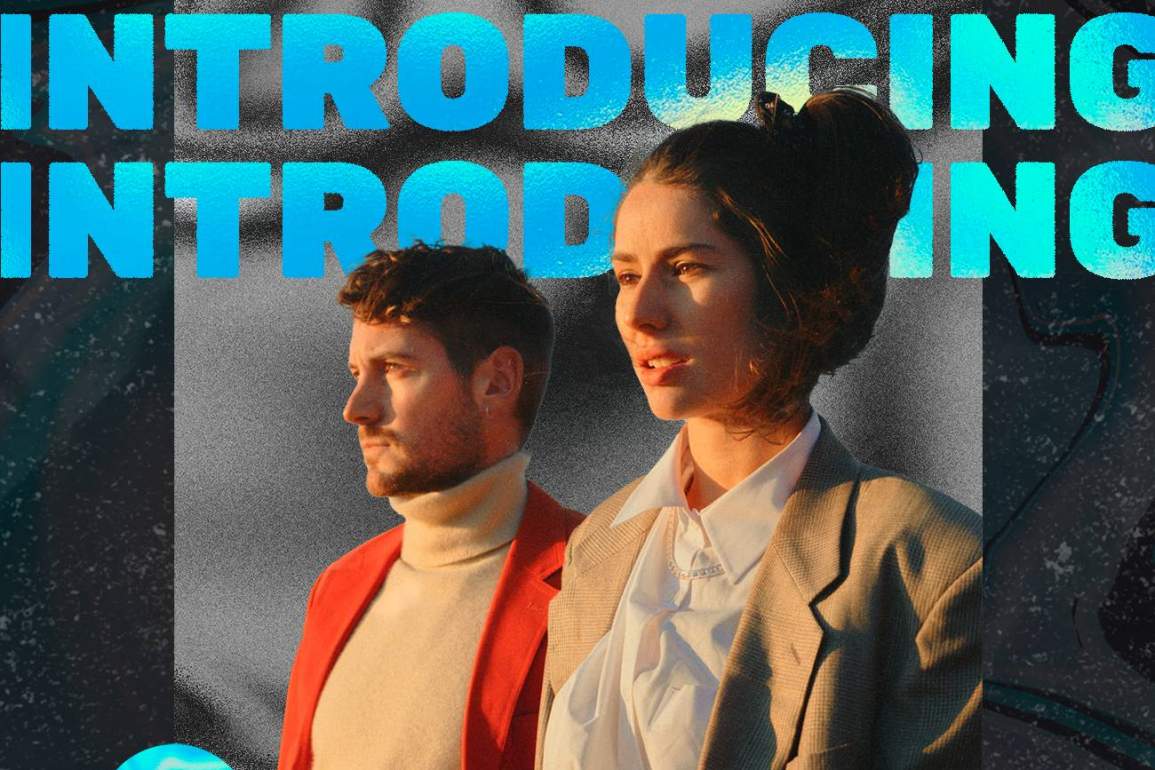 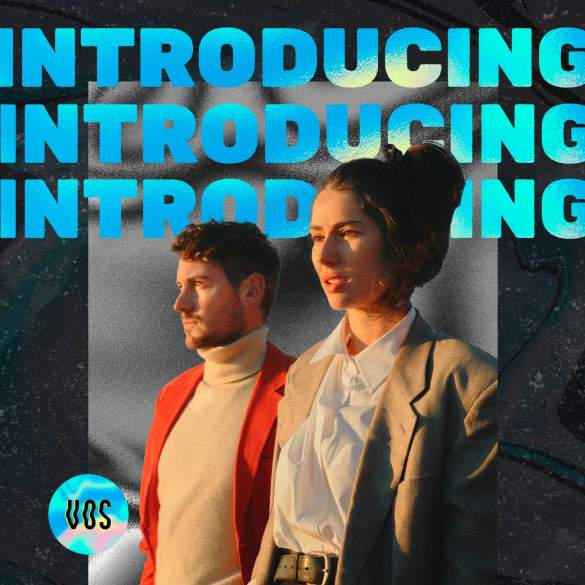 The absolute beauty of Ojos is born from the duality of Elodie and Hadrien’s lives and persona. Two creative halves that connect through the differences to create something unique.

Half-pop. Half-urban. Half-Hispanic. Half-Francophone. But a balance of magical sounds and emotions are born from all those dimensions. All dressed up with a bit of imperfection and reality.

Since her debut single “Huracán” released on May 27th of 2020, Ojos has been serving a mix of modernity, experimentation and melancholy through their music with warm visuals that are really creating such a fantastic atmosphere of anticipation for their future work and the immense possibilities of the project.

In fact, I think one of the most exciting things about Ojos apart from all the things I have mentioned is that they mix Spanish and French influences so seamless. Because both cultures are quite near to each other, but at the same time, we seem so disconnected between those two worlds.

Ojos has also released 3 more singles since last May. The hypnotic “Sola”, the bold and energetic “Misterio Misterio” and their latest single the exquisitely gorgeous “Corazón Sin Cara” (December 2020). All those tracks keep continuing growing their sound and showing new edges of their persona and musical inquisitiveness.

If you like the contrast of emotions, productions that are adorned with hip-hop and electronic elements, without forgetting the importance of guitars while creating a balance of the whole under different cultures’ influences. Ojos is gonna be your new obsession and one of the projects to follow in the following years.