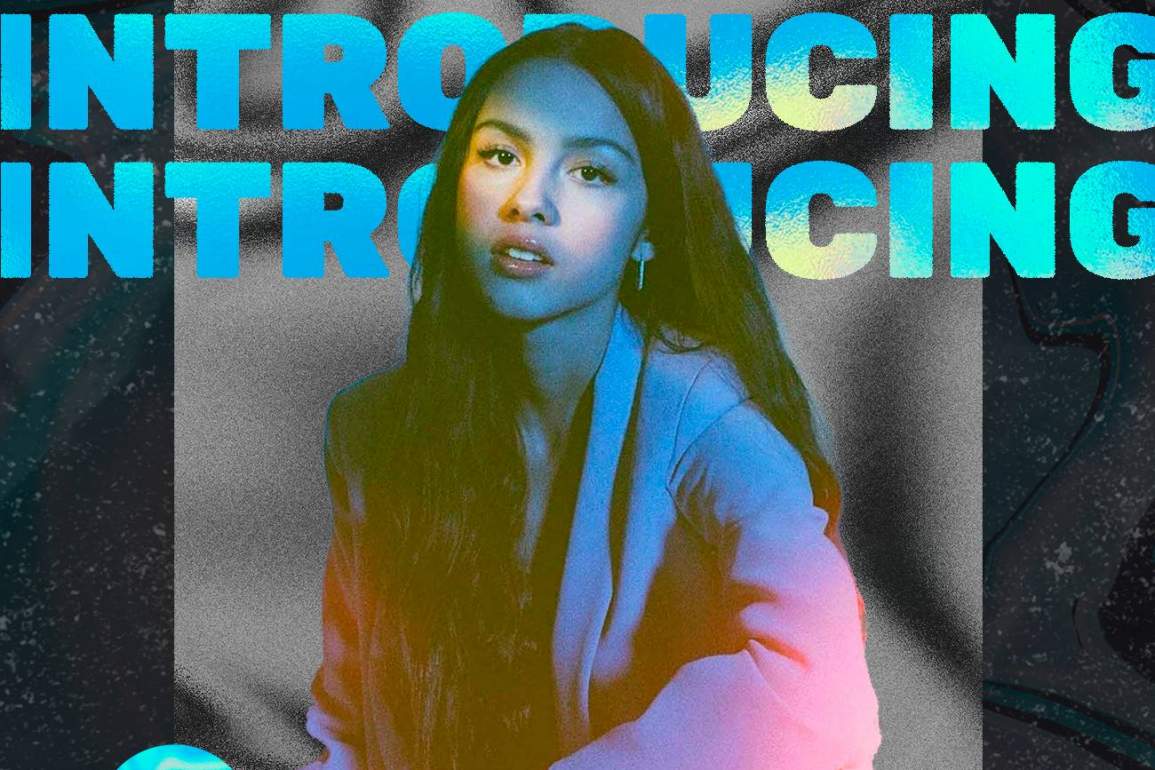 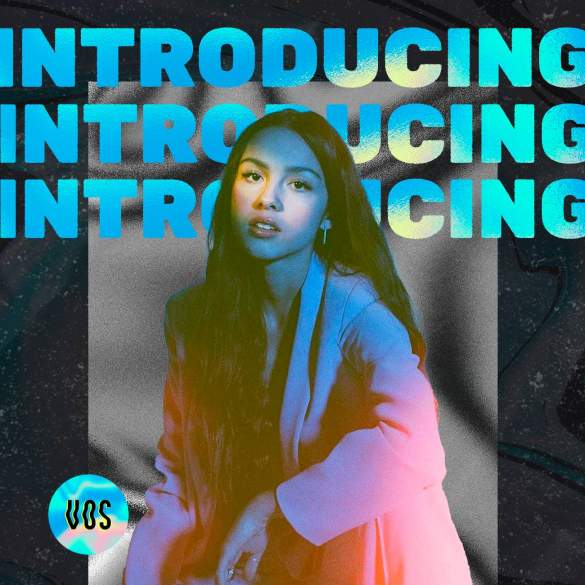 Olivia Rodrigo (February 20th, 2003) is a young actress and singer currently mostly known by the American public because of her roles as Paige Olvera on the Disney Channel successful series Bizaardvark and Nini Salazar-Roberts on the Disney+ show High School Musical: The Musical: The Series.

But it wasn’t until now that she has released her debut single “Drivers License” co-written by herself and Daniel Nigro (Empress Of, Carly Rae Jepsen, Sky Ferreira, Kimbra…) who also produced the song; that her name has started to sound as the next pop superstar in the making for Interscope and Geffen Records.

When writing this article (January 15th), Olivia Rodrigo has already broken her own record three times for the biggest single-day streams for a non-Christmas song on Global Spotify, with over 13.701 million streams. Not bad for a debut single isn’t?

A considerable part of the success of “Drivers License” is that the song is really good. Is that simple. The production takes the best our of the lastest works of Taylor Swift and Lorde, to create an impeccable atmospheric pop song with a growing melody that is surrounded with layers of intimate arrangements that suits perfectly Olivia’s vocals that are the dream of any pop enthusiast. I mean the bridge of the song only, is a perfect example of pop-balladry excellence.

The video completely seals the deal with an on-trend aesthetic that is really inspired on the successful HBO’s show Euphoria, which is quite smart to win the TikTok generation and the teenagers into Olivia’s music. Everything feels natural, but it’s quite studied to check all the possible boxes to put this song on the Billboard’s Hot 100 and start the next big pop star’s career.

Enjoy Olivia Rodrigo’s music and follow her on social media because she’s definitely the Next Big Thing:

UPDATE (4/2/2021): “Drivers License” is officially the best selling downloads of 2021 so far in the United States of America.