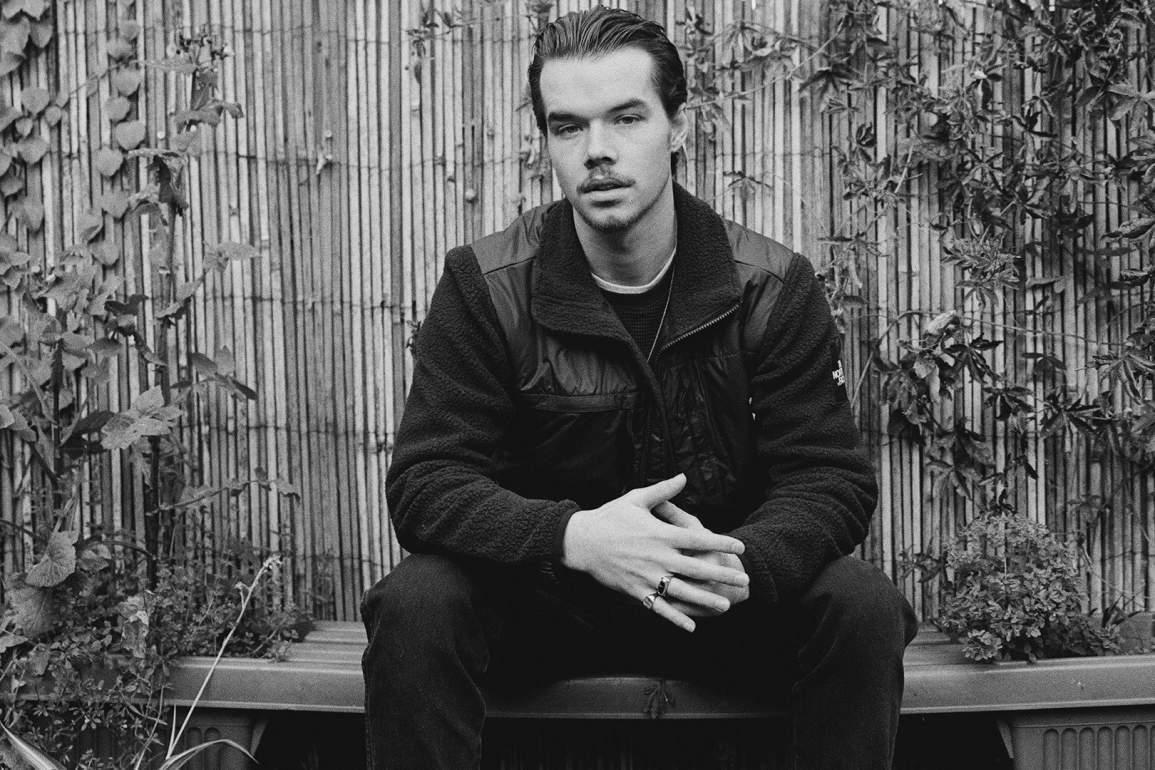 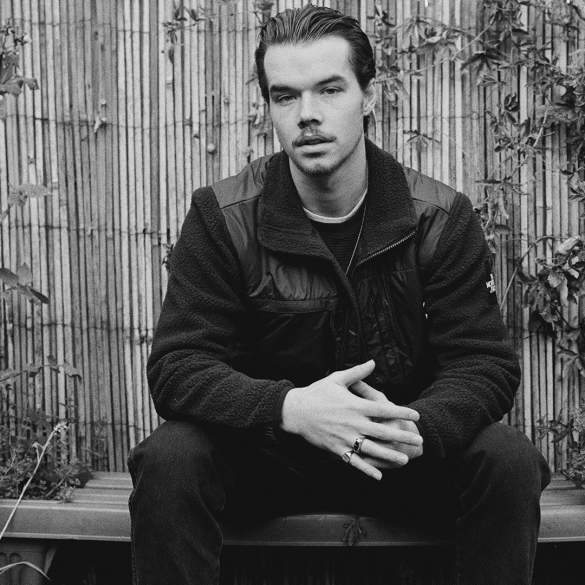 Oscar Jerome is one of those artists that you can easily feel that they have a natural talent for this at the exact moment you start listening to their music. He has worked and develop his abilities as vocalist, guitarist and composer for countless acts and grown through the blooming South London’s music scene.

In his solo project, Jerome fuse with an exquisite touch the sound of a variety of influences such as Gil Scott-Heron, John Martyn, George Benson, The Clash, Jay Dilla and Ali Farka Toure among others, creating a unique and distinctive sound, Jerome’s style.

While Oscar’s songwriting is clearly motivated and influenced by politics, social themes, spirituality and life experiences. Creating a music full of sincerity and rawness while blending jazz with elements of genres like blues, hip-hop, electro or pop.

Earlier this year, Oscar Jerome caught our attention with his second EP ‘Where Are Your Branches?’ which features amazing tracks like ‘Smile On A Screen’ or ‘Subdued’. But it wasn’t until the release of ‘Do You Really’ (July 2018), in which the rising South London artist questions gender and identity accompanied by a colourful and summery production with tropical-jazz inflexions, when we finally to make this introduction piece.

About this new single, Oscar Jerome has explained:

“This tune is about struggling with unrealistic ideals of sex, gender roles and masculinity.” Oscar continues “The difference between intellectually knowing what is right and actually changing the way you feel deep down after being brainwashed from birth.”