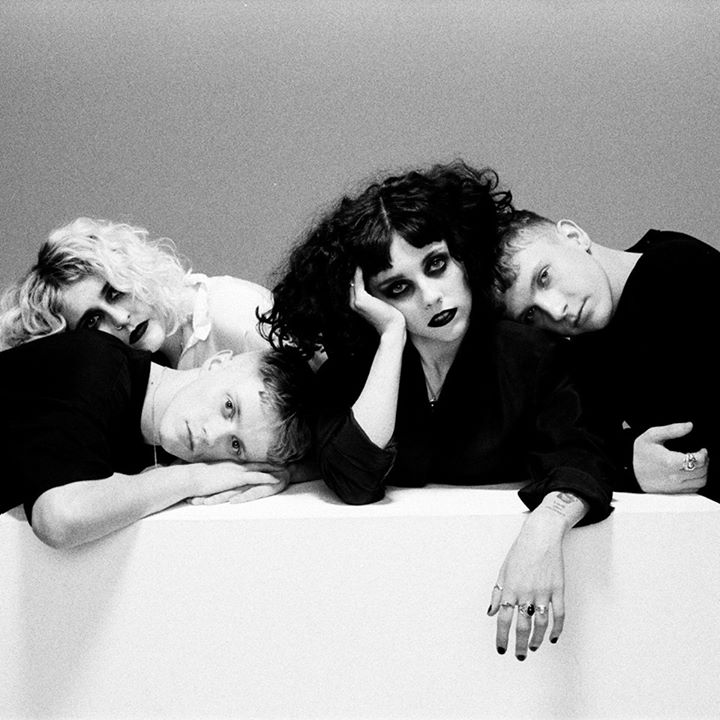 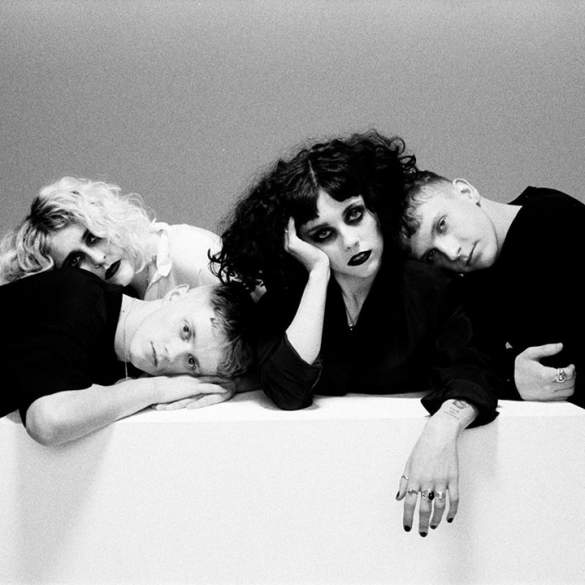 Pale Waves are the English indie pop band revelation of 2017, but it was formed three years ago in 2014. The band consists of lead singer and guitarist Heather Baron-Gracie, drummer Ciara Doran, guitarist Hugo Silvani and bassist Charlie Wood.

The band have grown in popularity after signing to Dirty Hit Records and touring throughout EE.UU, Canada and Europe with acclaimed English band The 1975. They have released four singles to date and are scheduled to release their highly awaited debut EP “New Year’s Eve” in early 2018 with a full debut album to follow later in the year, probably before summer for the festival’s season.

On later November, Pale Waves were listed as part of the famous BBC Sound Of 2018 poll with the winners being announced from the first week of the year. But let’s remember that this year is full of competitive and extremely promising artists.

Their style can be described as the “upbeat emo” version of The 1975. Pale Waves’ songs are catchy and captivating so keep tuned for more news of “New Year’s Eve” EP and their debut album out in 2018.