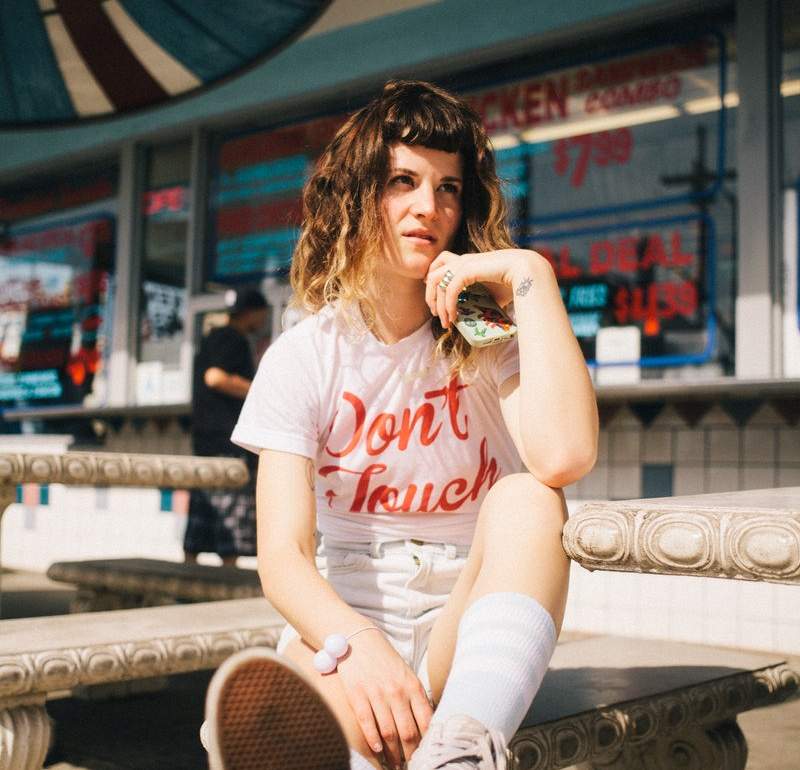 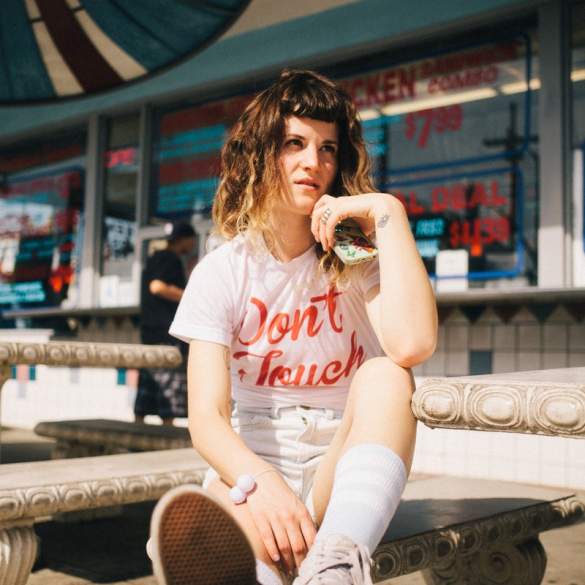 Party Nails is the moniker of Elana Belle Carroll, a prolific musician based in Los Ángeles. Her style is an addictive blend of pop, alternative and electronic sounds which remains us to fierce actual pop icons like Charli XCX, Grimes or Robyn.

She’s ready to release her debut album entitled ‘Past Lives and Paychecks’, an authentic representation of their talent in form of heartfelt pop songs, joyful production and flourish melodies.

But before the highly anticipated release of the album, Party Nails has premiered a new track entitled ‘My 404’, an eccentric bop co-produced by Coast Modern with Carroll’s own lyrics. The song was originally meant for a Coast Modern mixtape, but the glittering ‘My 404’ will be a part of Party Nails’ debut.

But her others tracks have nothing to envy, ‘So Broke’ is an infectious synth influenced soundscapes while ‘With Time (I Will Come 2 U)’ is an anthemic 80’s inspired track with an incredible summerish felling on it.

Party Nails has declared that artists like Dolly Parton, Sheryl Crow or SZA have inspired her debut album ‘Past Lives and Paychecks’. She has revealed that: “On this album, I really tried to achieve a blend of SZA and Robyn, with bittersweet writing, some dance vibes, some sad vibes and a very real and raw anti-diva singing them. I wanted to create an album of memorable songs that landed all across the spectrum of alternative pop. I wanted it to feel fresh, but not too trendy”.

Check out Party Nails’ music below: