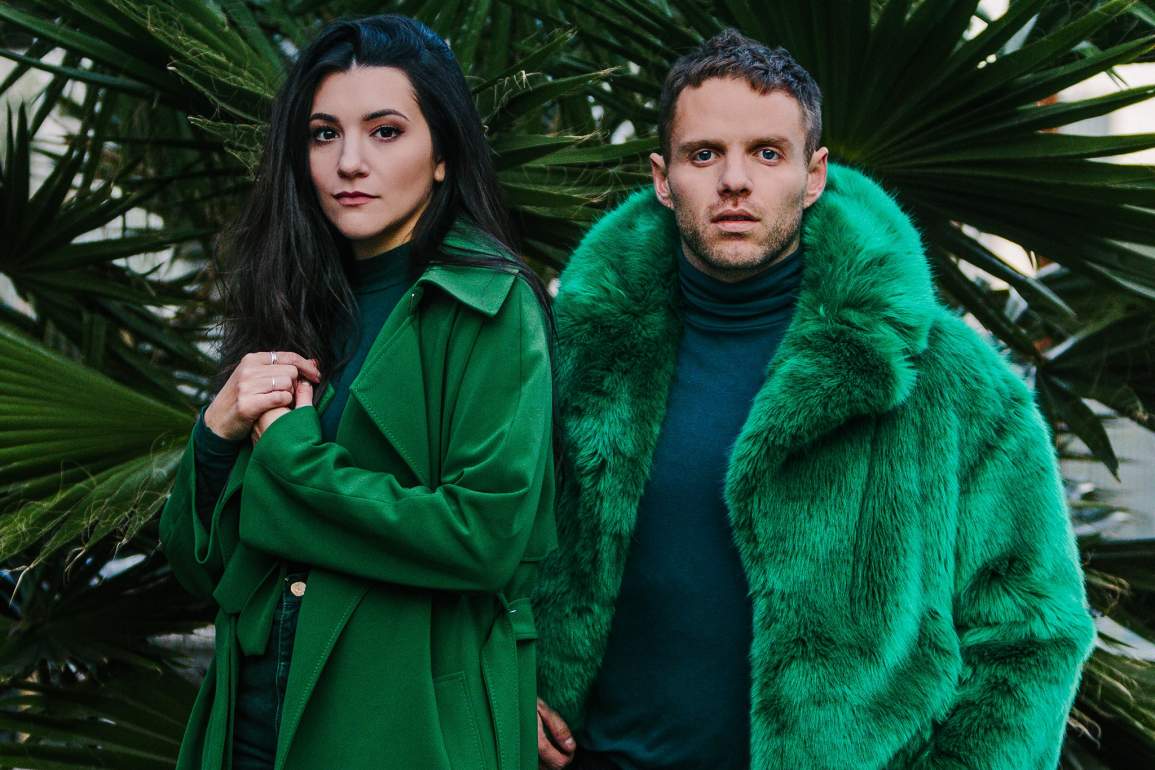 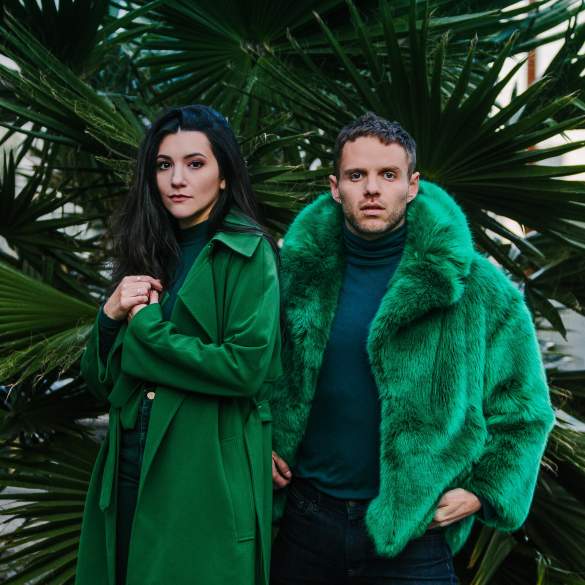 Post Precious is the side project of indie pop singer Alex Winston and MS MR’s Max Hershenow. In 2017 they decided to turn their longtime friendship into a creative musical collaboration when both artists found themselves moving from New York to Los Angeles.

Initially writing for other artists, both realised along the way that the songs they were making should be a separate musical entity. While on hiatus from his group MS MR, Hershenow was definitely excited to discover new ways of writing and releasing music outside of the established major label system. Winston, coming off of her last EP, was also looking for a creative outlet to try new sonic ideas before putting out another next LP.

The name Post Precious is a clear statement of the ethos around the project which they’ve tried to focus on what’s fulfilling and fun because they’re devoted to making music.

All these collaborative efforts have resulted in the duo’s debut EP ‘Crown’ which was released on July 13th. A piece of work fulfilled with pulsing upbeat synths, breathy vocals, introspective lyrics and pop melodies at its finest. An explosive combination for every music lover.