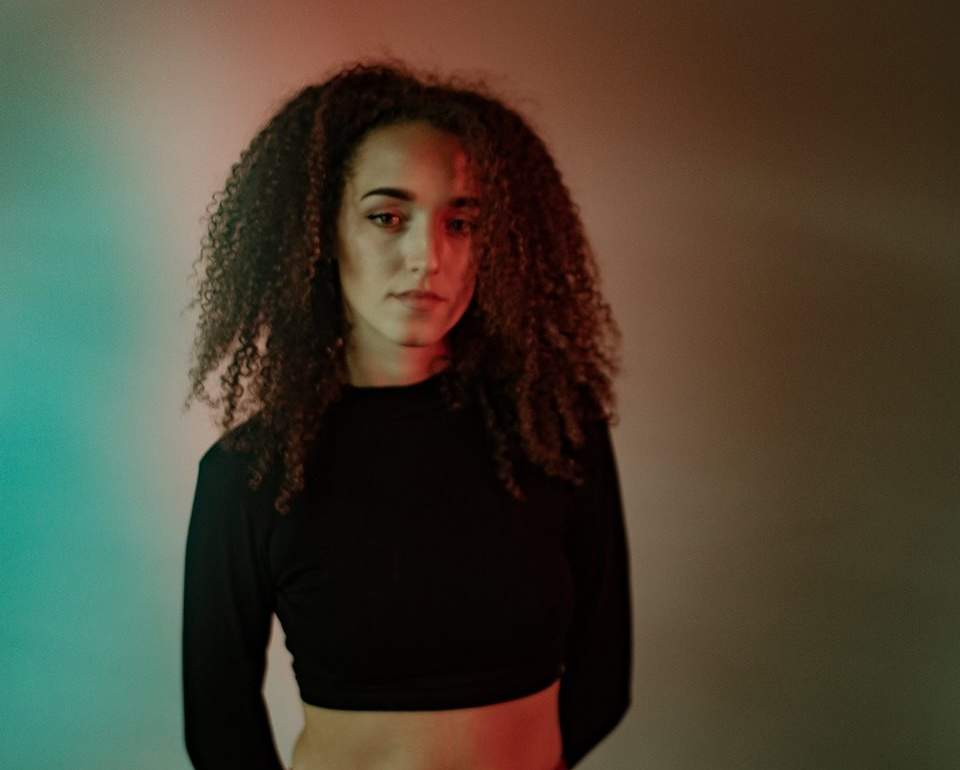 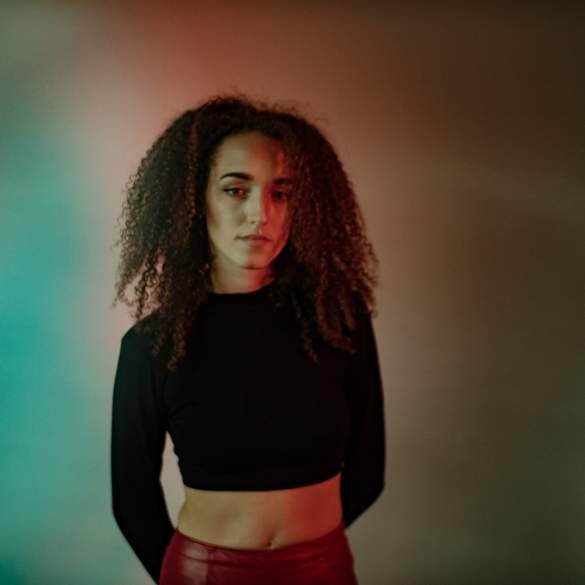 Rhys Clarstedt, better known as simply Rhys, is a 20 years old Swedish-American singer and songwriter. And as you know Swedish and mostly North-European artists had us badly accustomed to excellent music, obviously Rhys is not the exception.

When she was ten years old, her family decided to move from Portland (Oregon, USA) to Stockholm, Sweden. At this age, she already showed interest in arts, theatre, dance and music.

At the age of eighteen, she got to meet music producer Jörgen Elofsson (Britney Spears, Robyn, Céline Dion among others) to record a demo. If you’re reading this post, you already know the result of this meeting.

Her first music single “Swallow Your Pride” a total delightful pop ballad that was released on 25 November 2016 and written by Rhys herself and Elofsson.

But it wasn’t until a few months later, precisely on 17 February 2017, when she released “Last Dance” one of the most euphoric pop songs of that year “Last Dance”, also written and produced by Elofsson.

Rhys’ later work includes “Too Good To Be True” a summer hit in our hearts and heartbreaking “Maybe I Will Learn”.

On March 16th, 2018, she released “No Vacancy”; written by herself and produced by Ugly Babies and old-time collaborator Jörgen Elofsson. The track continues with the euphoric ethereal pop atmosphere of her previous work.

Listen to Rhys’ outstanding discography below: