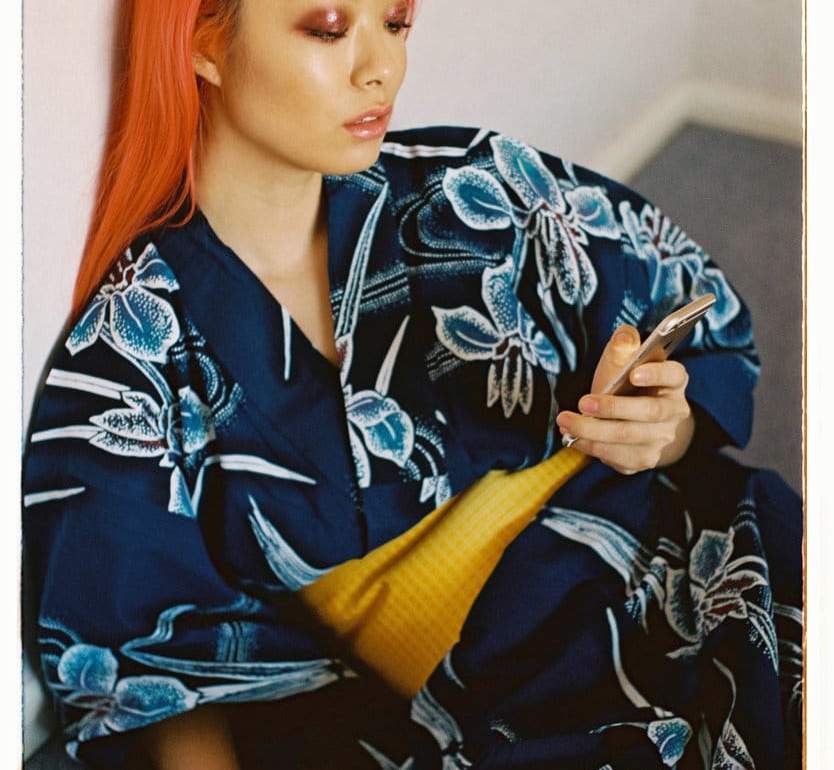 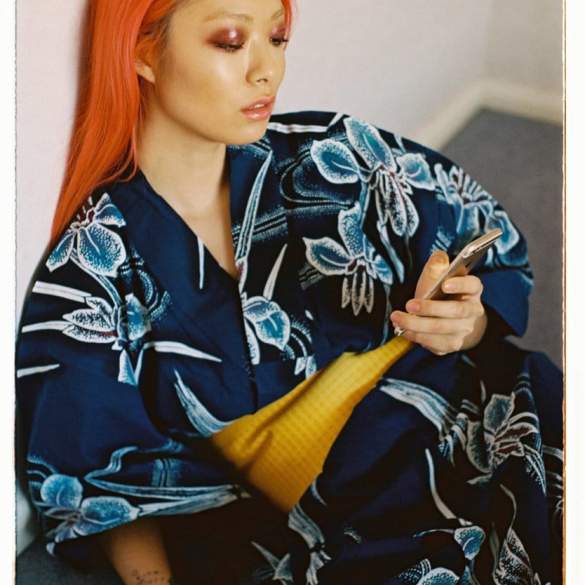 Japanese rising star Rina Sawayama, was born in Niigata in August 1990 and lived there until the age of five when her family decided to move out to the United Kingdom.

Rina’s relationship with music comes from her university times when she was in a hip-hop group called Lazy Lion with Wolf Alice’s member Theo Ellis. It was while she was studying Politics, Psychology, and Sociology at Cambridge University when she decided to pursue the music and modelling industry.

In 2013, she began working with London-based producer Hoost and started to experiment with the stage name RIINA. From those days were tracks like “Sleeping In Waking” and “Terror”.

But it wasn’t until 2015 when we saw her releasing the single “Tunnel Vision” when she started to become noticed by the niche of ultra-specialized music blogs. In the same year, she released the cover-track “Where U Are”, a rework of Michael Jackson’s “I Wanna Be Where You Are” (from Michael’s first solo studio album).

At the beginning of this year, she released her more than good single “Cyber Stockholm Syndrome” co-produced by British producers Hoost and Clarence Clarity. Her debut 8-track EP RINA was released on October 27th.

VoS would describe her Rina Sawayama’s music style as a mix of R&B, Ethnic music and Pop. Melodies for days and a lot of excellent catchy tracks.