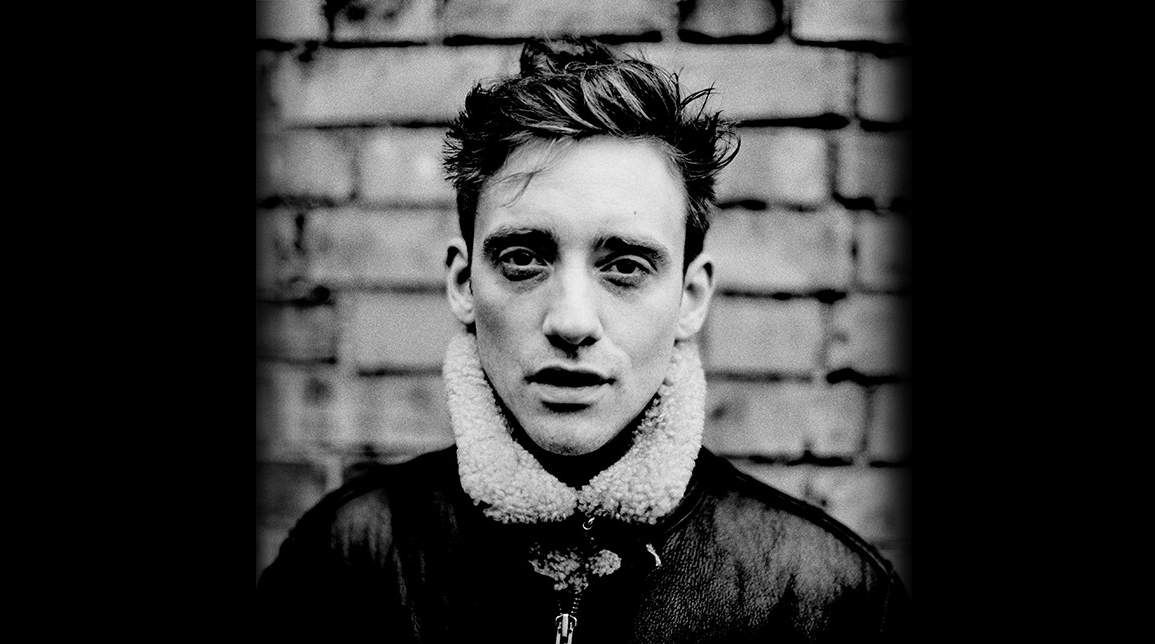 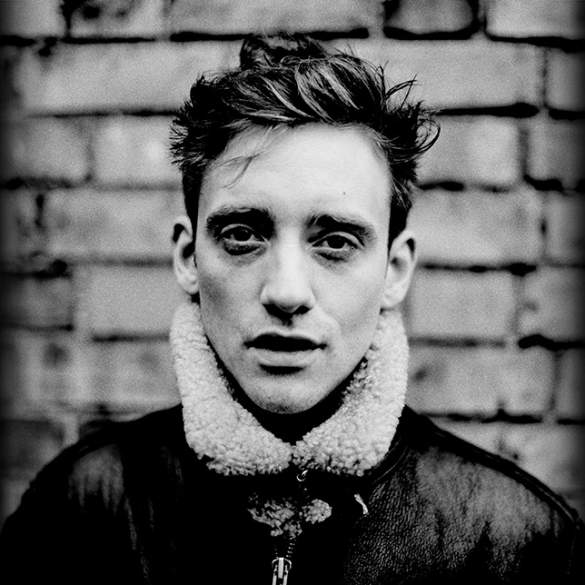 Rosborough grown in a house of music lovers, in his own words: “at home music was like a religion, where David Bowie was Jesus and Bruce Springsteen was Moses. My parents never said ‘turn that down’, it was always ‘turn it up!’”.

So it was a natural response when Glenn first picked up an acoustic guitar at the age of 10, was already writing songs by 11 and gigging at 12 when he being snuck through the back doors of pubs for open mic nights.

His musical growth has been fulfilled by a fantastic number of dark and experimental artists like Kate Bush, Black Sabbath and Bjork. However, Rosborough has been always only interest in creating his own sound.

That’s why he has been building up a quite exciting profile in his native Ireland and the UK with his two first tracks, the charming and hypnotising ‘Burn Blue’ and the wild ‘Another Lesson’ (his first UK single) both being highly praised by the media and public.

He has been working to gain the respect of the local radios and playing festivals and concerts to get his name out there. He is having a big time this summer playing around some festivals in the UK. But now, it’s time for a more significant move.

‘Fall to Earth’ is the perfect representation of Rosborough’s enigmatic and intriguing character. A soaring track with an incredible cinematic soundscape about finding yourself in conflict. The defiant video was directed by Paul Martin Brown.