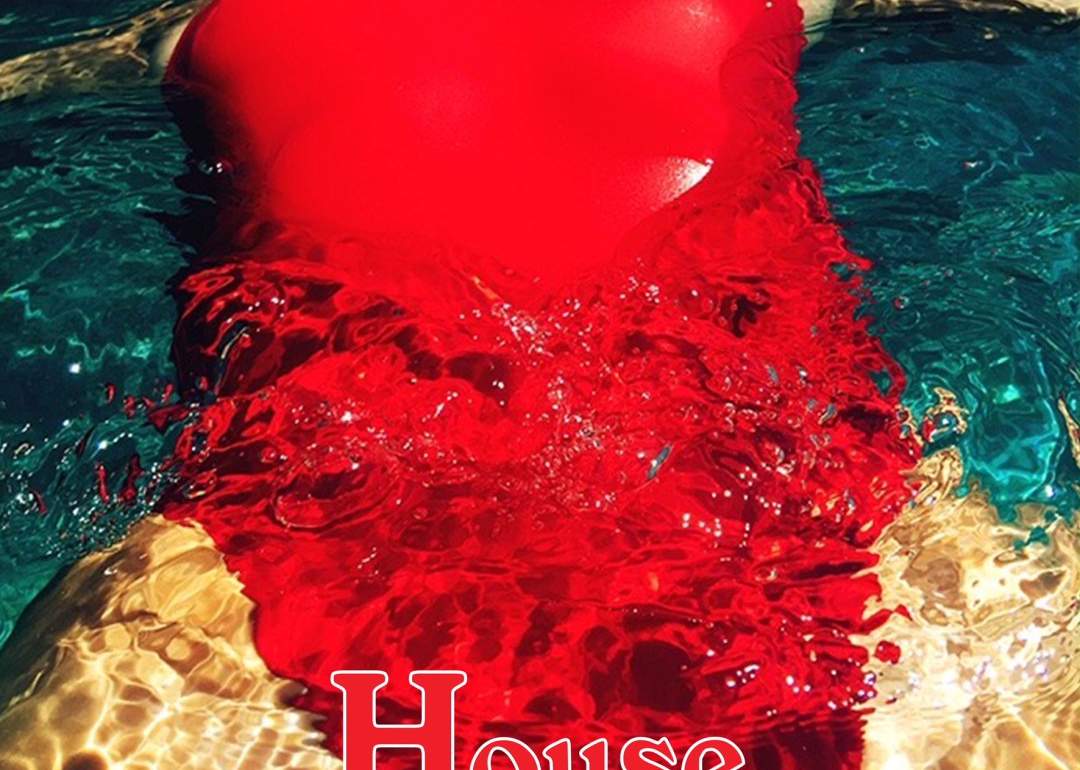 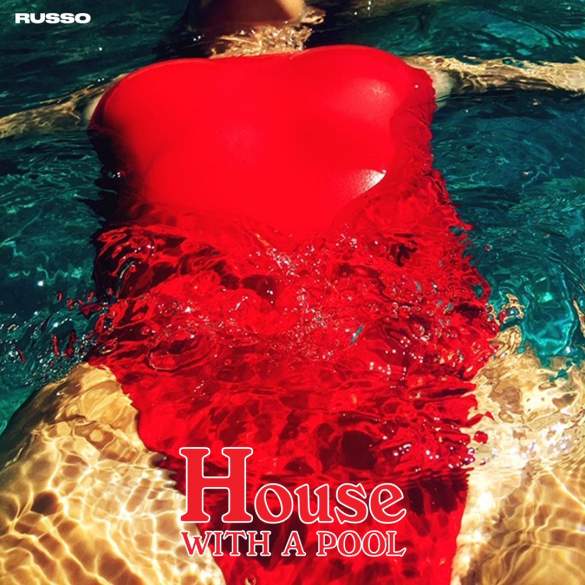 The frontwoman Cailin Russo was raised in San Diego, California. Her father is Scott Russo, lead-singer of the American rock-band Unwritten Law. Because of this clear rock influences, Cailin released a few rock tracks under her own name, before following her father’s footsteps and joining Tyler, Hayley and Sean to form a band.

Russo began rehearsing as a group in the famous Echo Park in Los Angeles and played their first gig ever last June supporting English singer and songwriter Jessie Ware at her show at Belly Up in Solana Beach.

Russo’s have recently released their debut EP ‘A House with a Pool’ (July, 2018), delivering the record of the summer a new wave of classic rock with an special attention to details and a strong lyrical content.

Their influences go from the iconic The Smiths to Violet Women or Gorillaz. Although they also get inspired by bands like Yeah Yeah Yeahs, Pink Floyd, Nirvana, No Doubt, Oasis and The Strokes among others.

Russo is undoubtedly one of the most exciting emerging rock bands in years. Their refreshing mix of rock, ska and pop will blow your mind.