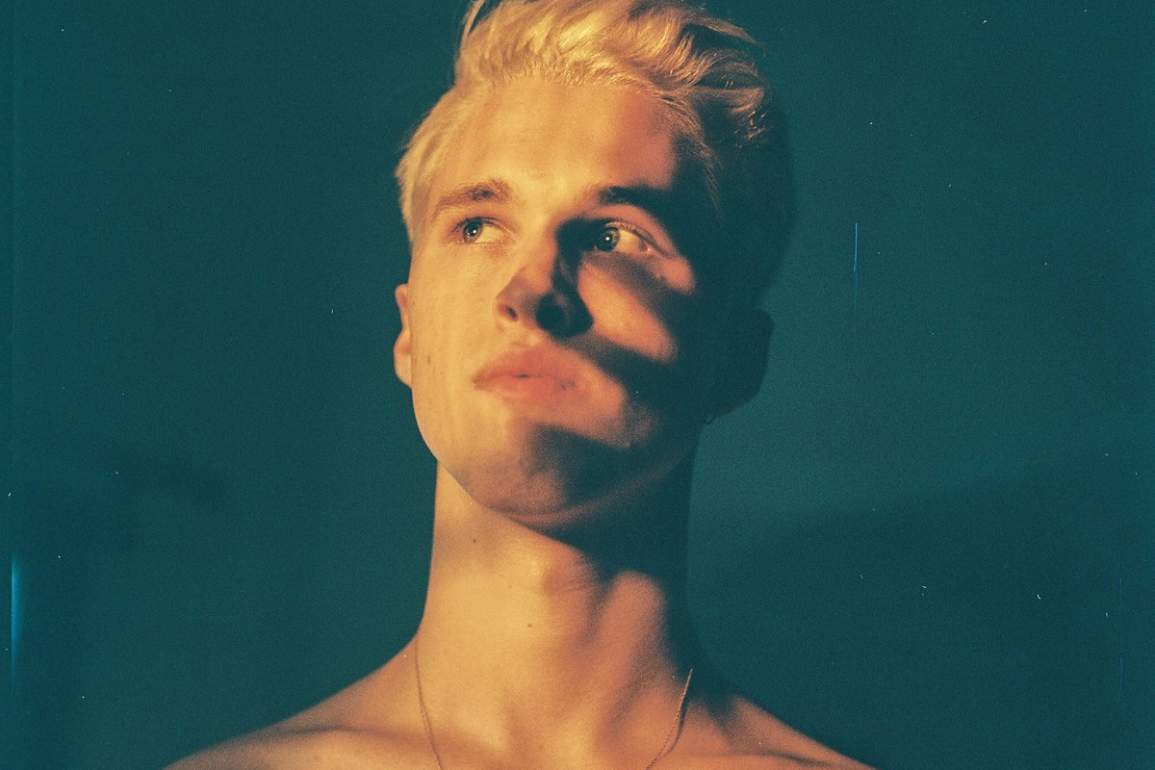 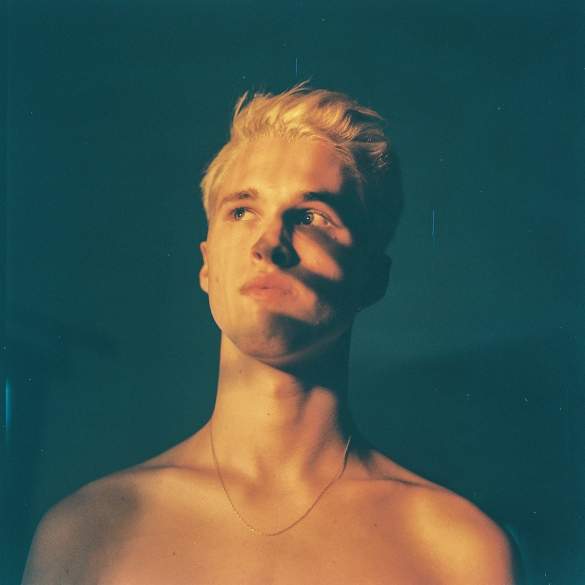 This fantastic 22-year-old multitalented artist Ryan Beatty, is well-known in America because of his YouTube trajectory, his first music projects which included the song ‘Hey L.A’ (used by the company AT&T for a commercial) and being part of the outstanding group Brockhampton.

Now he has released his debut album ‘Boy in Jeans’, a total breakthrough from his early career. Showing a tremendous growth not only musically but personally. Positioning himself as one of the most promising LGTBIQ+ artists out there.

His style navigates between R&B and electronic moments of pure darkness and rawness. As he has demonstrated with tracks like ‘Bruise’, Brockhampton’s ‘Bleach’ and ‘Queer’ among others tracks.

Ryan Beatty needs to be noticed by European media as one of the most promising artists of our generation. He has the potential to do tremendous things, and it is easy to see that he is working on it.

I recommend you to read this amazing interview by The Fader to get to know him a little bit better.

Our review of ‘Boy in Jeans’ is now available here. While you read it, you can listen to Ryan’s most streamed tracks on Spotify: