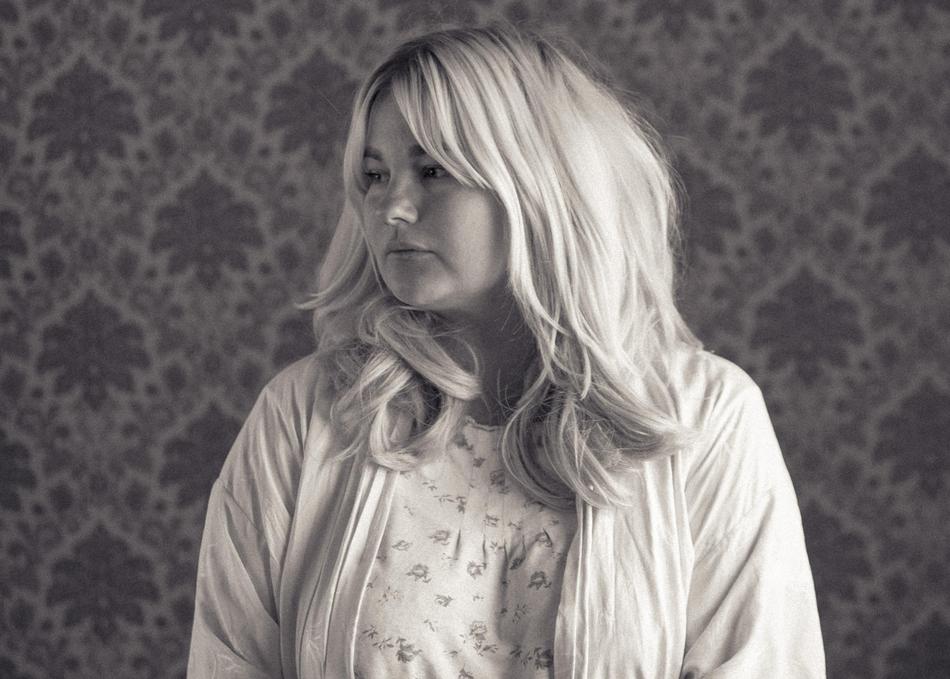 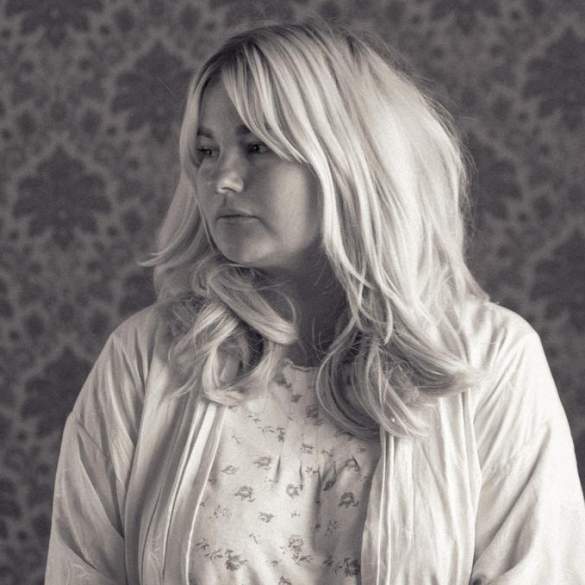 You’ll fall under the melancholic spell of Sarah Klang, a Swedish artist who has already made listeners all over the world envy her talent as a musician. Klang presented herself two years ago with Magnus-opus heartbreaking single ”Sleep”, and early 2017 mysterious and addictive single ”Strangers”.

Klang’s sound is like no-one else’s and with her voice, she encapsulates listeners into her own little universe of memories and passions. Her inspiration is found in old brides dresses, Barbra Streisand, 80’s dads and plastic flowers. Her music is so fragile and authentic that It draws you into the core of the storytelling like it was the only thing in the world at that moment.

This past December it was announced that Sarah Klang was nominated for a Swedish Grammy as ”Newcomer of the Year” and soon after that announcement, her Swedish spring tour dates started selling out as a reward for her hard work as an artist.

”Love in the Milky Way”, Sarah Klang’s debut album, was released on February 9th, 2018, followed by tour dates around Europe, including an appearance at 16.000 seaters Globen in Stockholm, Sweden, as well as performances at the music industry festival for excellence SXSW in Austin, TX. This album has obtained more than 3 million plays at least one month since his released which confirms Sarah’s potential as a future worldwide artist.

By the way, right now we’re trying to contact Sarah Klang’s press agency to schedule an interview, so stay tuned to our social media for more news. You can check her upcoming tour dates here.