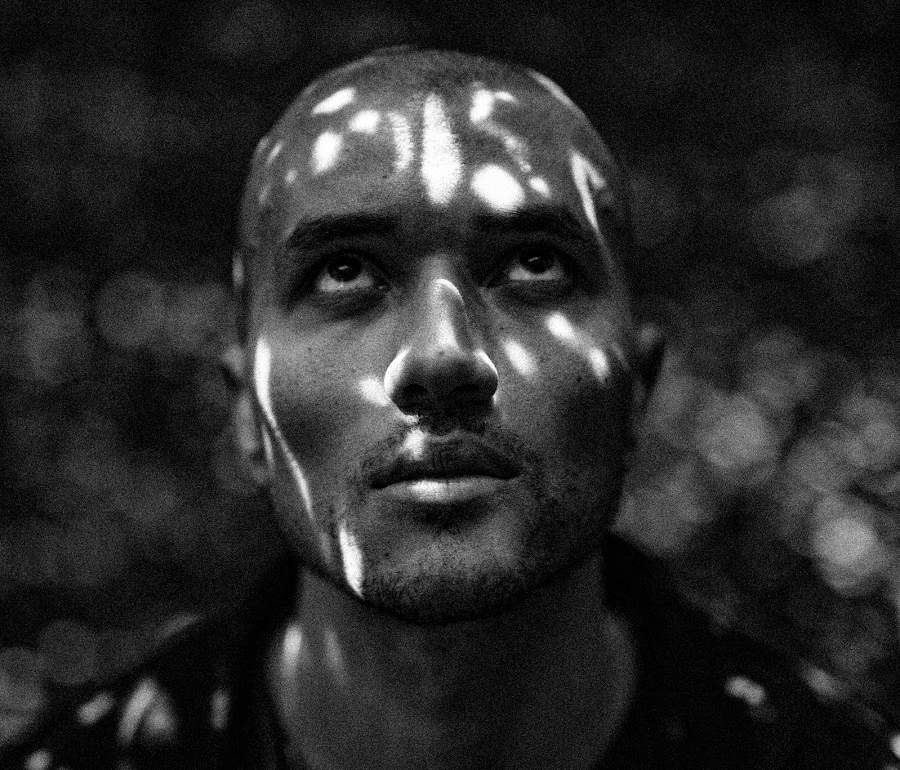 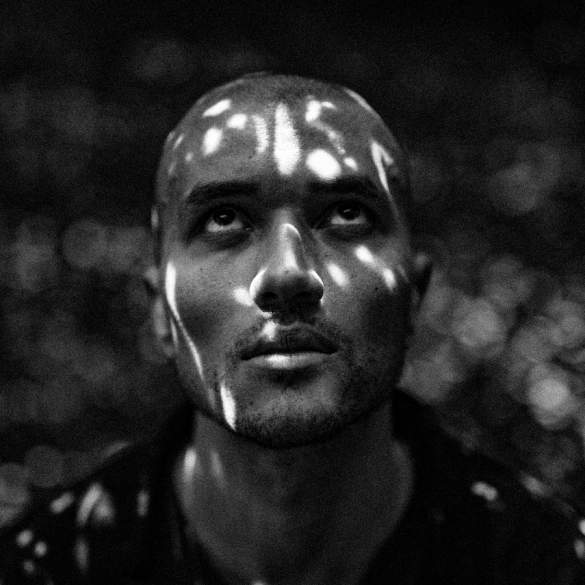 Every once in a while emerges an exceptional artist who embodies the real spirit of what it truly means to identify and moniker themselves with that undermine word. Saro is one of them.

Based in Los Angeles, Saro emanates creativity; his music striking a natural balance between emotive-raw alt-pop and aching club sounds, whilst his visuals are genuinely inspiring pieces of art in fields like photography, film and dance (remains us a lot to conceptual artists like Arca or iamamiwhoami).

His debut EP “In Loving Memory” (2016) was therapy for Saro after having lost his best friend to suicide during the process. A piece of work which really encompasses the process of mourning.

After that, his latest and second EP “Boy Afraid” (December 2017) finds the singer creeping a bit further out of his own shell. Exploring further into the unknown but conserving that mythical and ethereal style of his music.

He describes himself as a chameleon and a sponge, defining his style as: “A blend of my many moods and influences. I grew up listening to every genre, but I always had a soft spot for pop and R&B. I also like to exude hopelessness in my music so I don’t have to in real life. That’s why my mind falls into a tornado of candy melodies with nihilistic lyrics when I write”. (Earmilk Interview with Saro)

For this 2018, we can expect a third visual EP, which will be definitely more musical and visual collaboration in Saro’s word, and hopefully more performances some of them overseas.