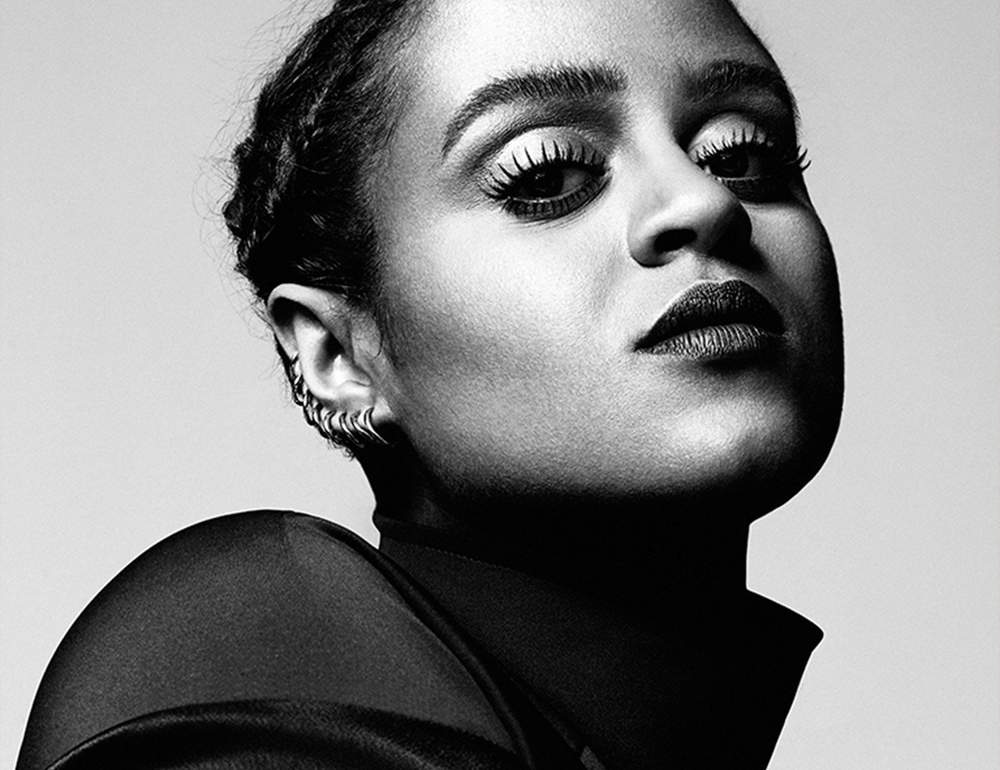 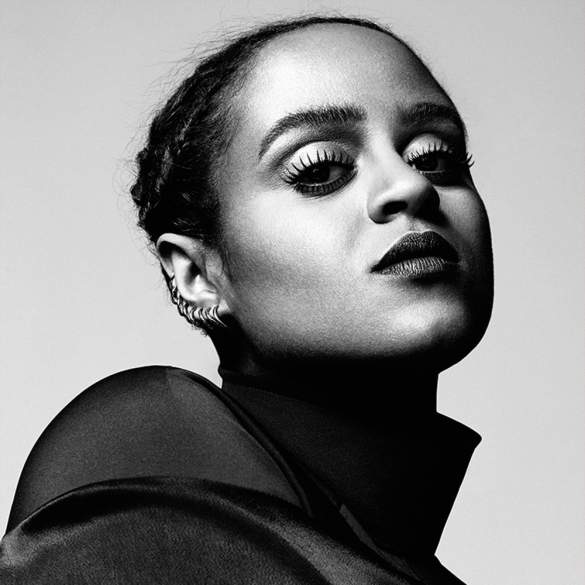 Sweden is a fabric of amazing artists, and songwriter Seinabo Sey is one of them.

This Gambian/Swedish ancestry was destinated to be an artist since a young age when she attended Östergårdsskolans to be in a music program for musically gifted teenagers. Her father was also a renowned musician in Senegal and The Gambia.

Her inspirations come from artists such as Alicia Keys and Beyoncé. She’s graduated from Fryshusets esthetics program with a concentration in soul music.

A few years later, Sey started working with producer Magnus Lidehäll with who she has released her debut single “Younger”, followed by “Hard Time” and “Pistols at Dawn”. All described as soul-pop.

Surprisingly in 2014, EDM duo Galantis decided to use a sample of Sey’s single “Hard Times” in a song that appears on their acclaimed EP “Friends (Hard Times)”.

Sey has performed at the Swedish Grammy Awards, the Royal Dramatic Theatre and Nobel Peace Prize Concert all in 2014.

Before the released of her debut album, Sey’s published two EP’s. One dedicated to her mother titled “For Madeleine” (October, 2014) and to her father “For Maudo” (March, 2015). Both received favourable reviews in Sweden and other north European countries.

On October 23, 2015, Sey released her first album, called “Pretend”. The album contains 16 exceptional wonderful tracks, including her previous singles “Younger” and “Hard Time”. An album that I extremely recommended you to listen.

Now after a few months of silence, Seinabo Sey has returned with a double single, called “I Owe You Nothing” and “Remember”. The first one is a mysterious soul-pop track that really captivates you since the first second of it, while the second one is a classic soul ballad accompanied by Jacob Banks.