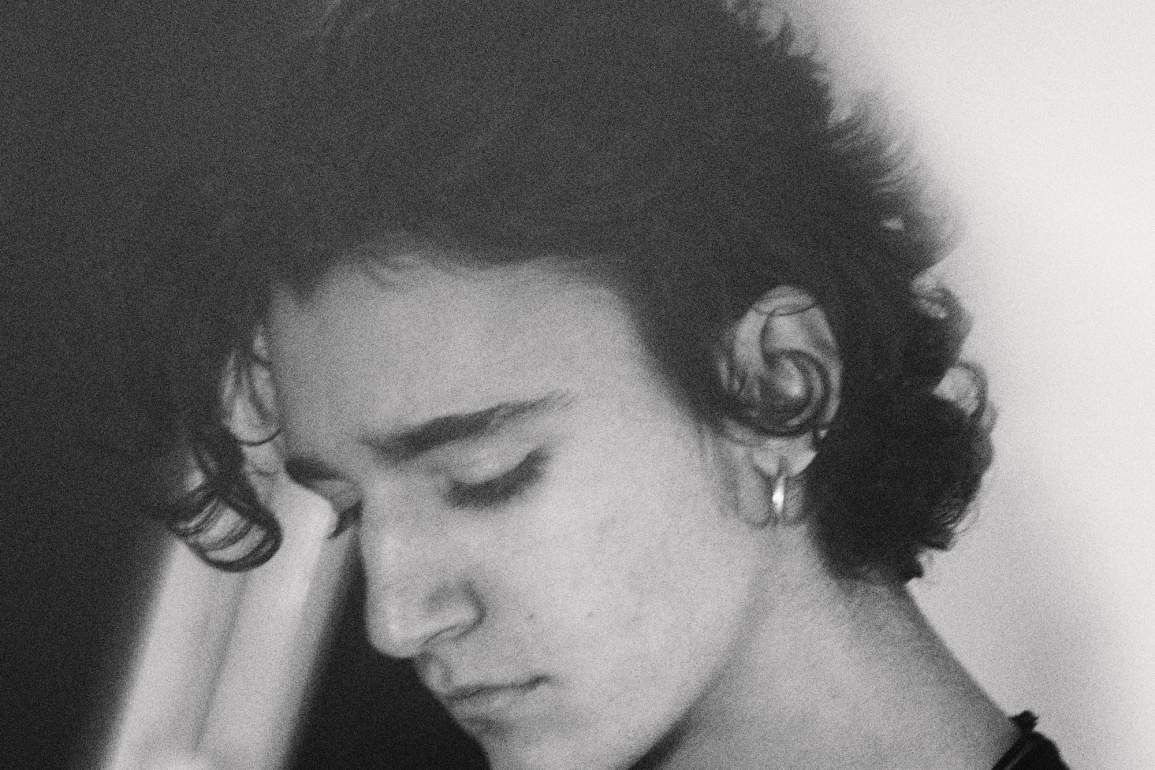 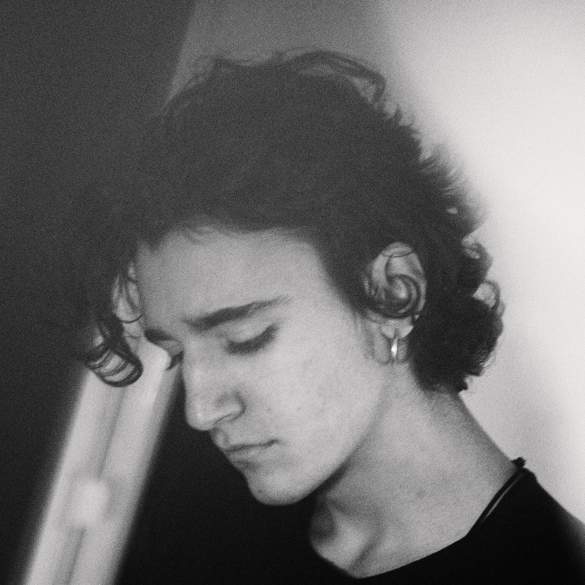 Tamino is a 21-year-old singer-songwriter of Belgian and Egyptian descent who’s inspired by artists like Tom Waits and Serge Gainsbourg. He has recently signed to Communion Records for the re-release of his debut EP, which will be followed by a tour of Europe.

We talk about a re-release, because his debut EP was first released in 2017. Five electrifying and finesse tracks that included “Habibi” (the new first single), “Cigar”, “Reverse”, “Indigo Nigth” and “Smile”.

That “Tamino EP” was not only a showcase of his impressive vocal range but also show us how easily he can show moods and emotions through his voice. ,

He’s now decided to play the big game and is easy to notice when you heard “Habibi” for the first time. A new version re-recorded version of the track, as I mentioned before, has been released as Tamino’s debut single, which has hints of his Arabic roots in the personal atmosphere of the record and his raw vocal delivery.

Tamino’s “Habibi EP” is scheduled to be released through Communion Records on May 4th. He’ll be touring Europe on the following dates: