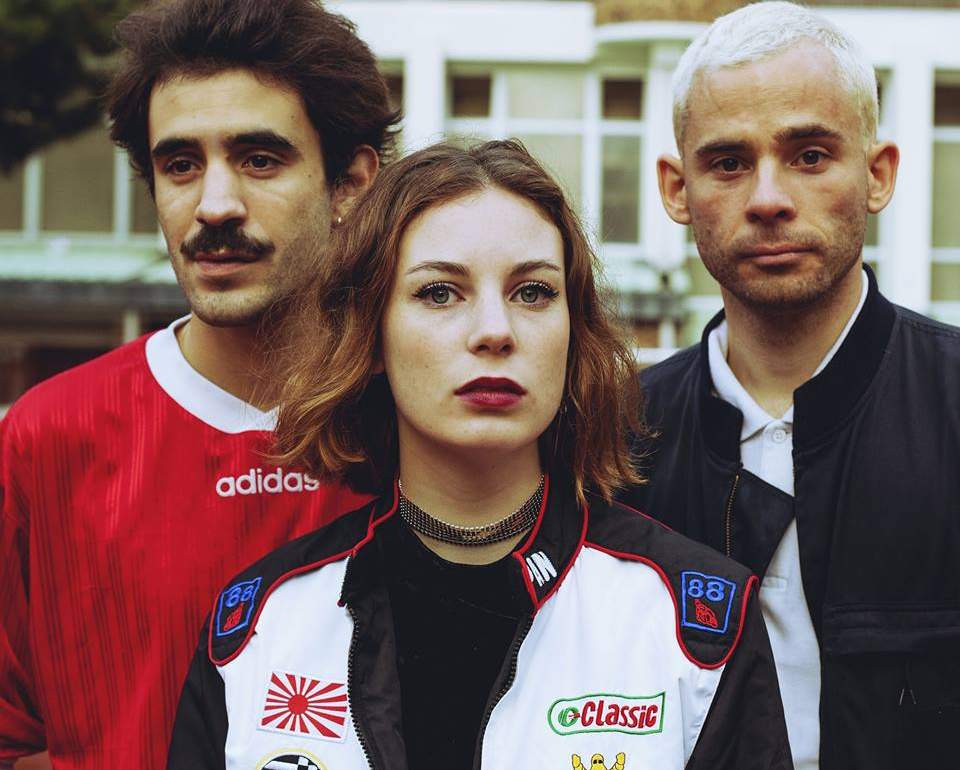 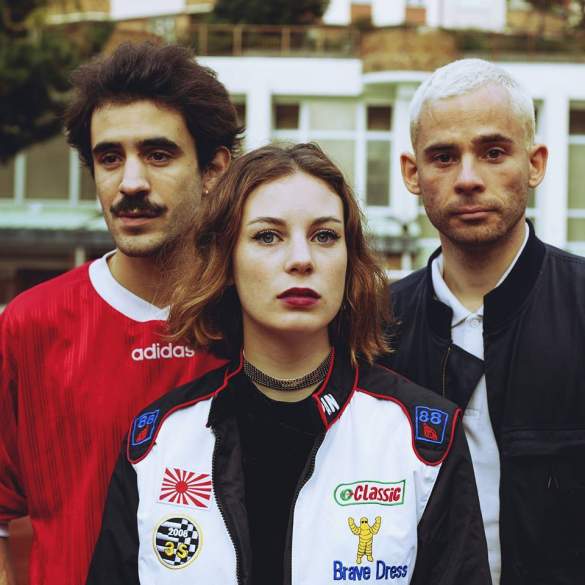 Today’s French artist is a group called Therapie Taxi, a group of young adults whose sing the fever of post-adolescent life. With their addictive unbridled lyrics, in French, mixed with rock and electro music, the four members of Therapie Taxi are playing the big game.

With the recent release of her debut album “Hit Sale”, what a descriptive title it is, the group is living a sweet moment. With an extensive tour ahead of themselves and a pretty good repercussion of their debut record, Therapie Taxi is building a promising career in France and part of Europe.

They are three. Adé, Raph and Renaud. It’s Raph who composes and writes the songs. Adé sings them. Uninhibited and uncensored lyrics that speak about love and sex. But as it’s sung in French, by one more girl, it can shock. To the point that some media are offended listening to “Slut”, a title released on their first EP and has helped to make the band known to the Youtube generation that mainly loves viral-provocative content like this track was. A success that makes the group aware that their career is growing to another level.