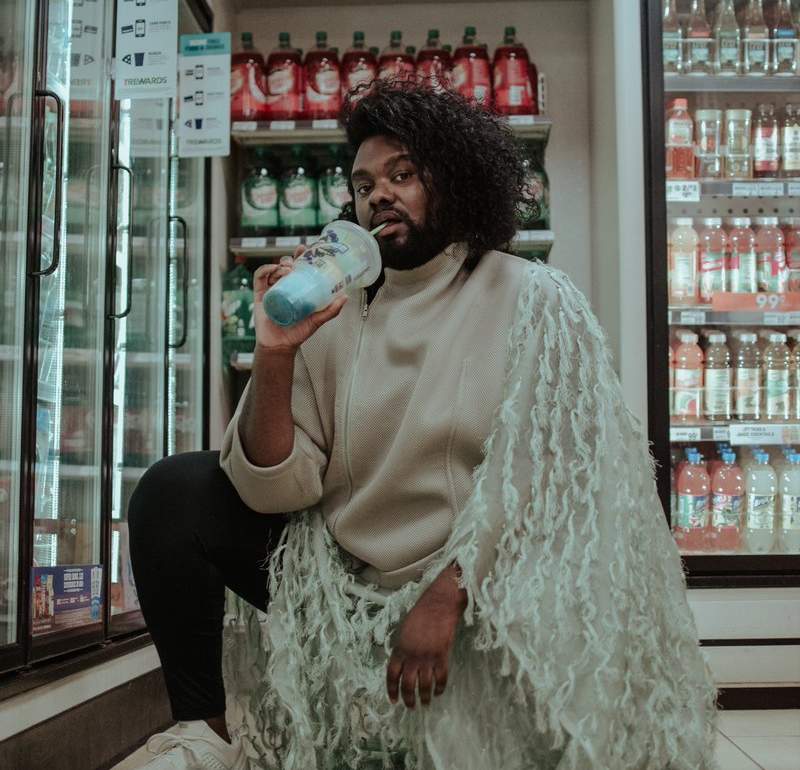 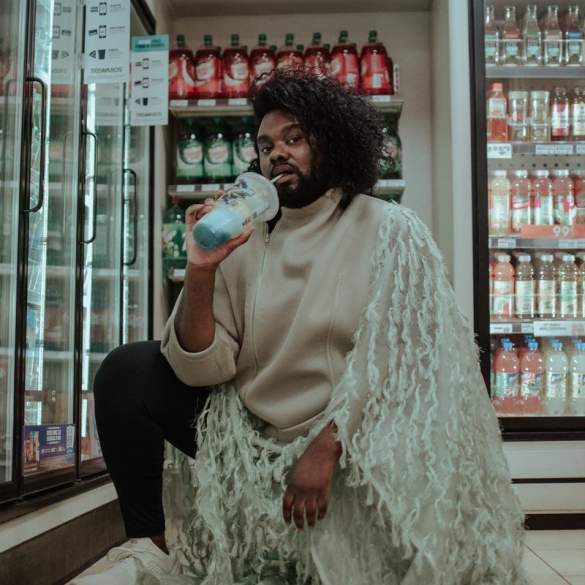 Tunde Olaniran, a multitalented artist from Flint (Michigan) has been described as a one-man band minus the instruments. His ability to use his voice in so many different ways has become him a prodigious artist.

All these combined created Olaniran’s debut album ‘Transgressor’ (2015), a dissonant and groundbreaking record that captured the attention of multiples media outlets at the time.

But now, let’s get started from the beginning. Olaniran was discovered by Phon.O, a Berlin-based producer, on MySpace in 2008. Then he briefly toured Europe, stopping in some of the cities where he’d lived when his father was a military. Since then, he’s been a mainstay of and bridge between Flint and Detroit’s local music scenes.

His music work is experimental, a disruptive piece of social streetwise pop music full of creativity and theatrical elements. He doesn’t have a clear aesthetic target because each track that he made has the right angle for the moment and glows by his own quality.

Now Tunde Olaniran is working on his sophomore second album ‘Stranger’, which is scheduled to be released on 5 October. But he has already shared a hint of what we can expect from this new record.

‘I’m Here’ is a self-empowerment track that flirts with an explosive and addictive pop production that will be stuck in your mind within the first play. Tunde’s is back with even more energy and talent than before.