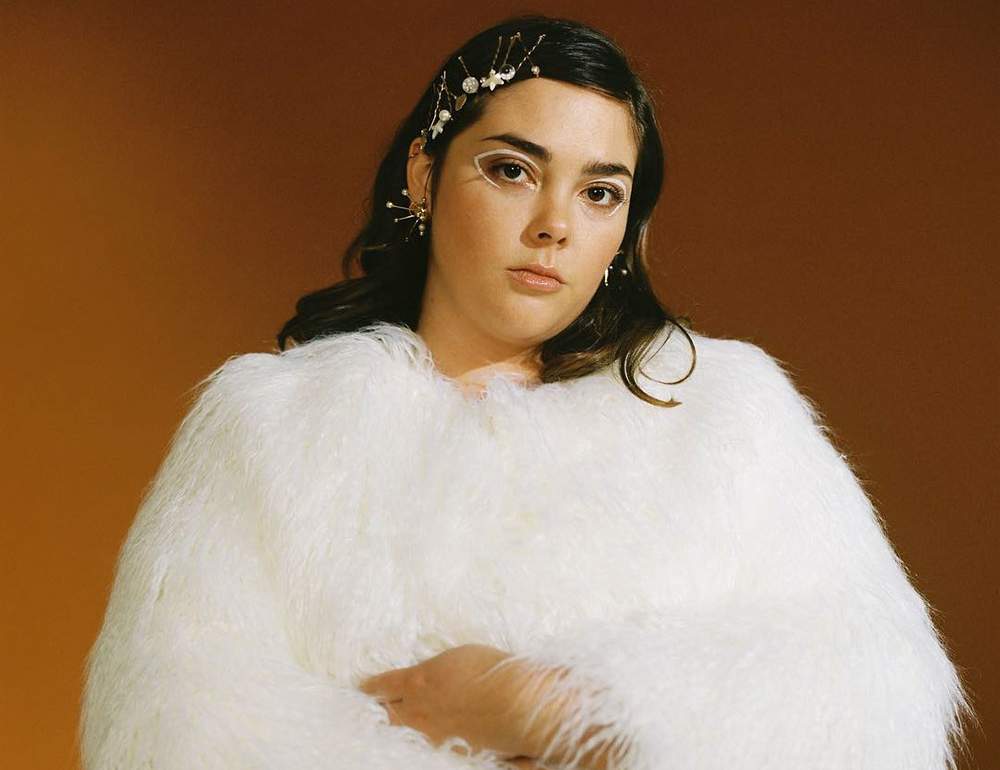 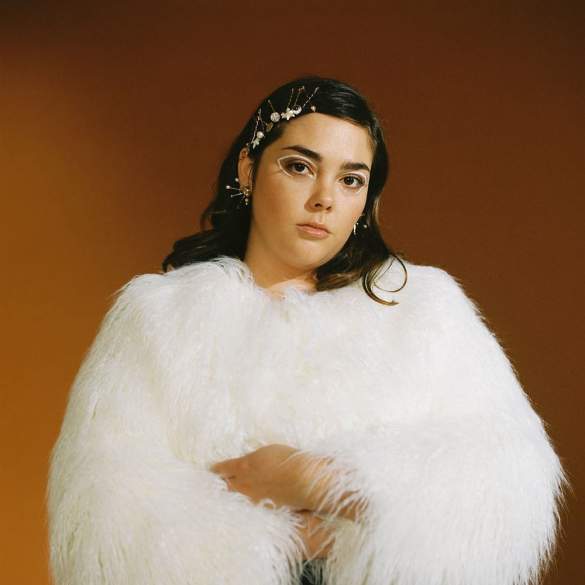 Charline Mignot, better know as Vendredi sur Mer, is one of those new faces to watch at the French music scene. Her seductive pop-punctuated and terribly addictive music, are mixed with her passion for photography, fashion and huge dreams.

Charline Mignot decided to call the project Vendredi sur Mer because she wanted something that invites to travel, something poetic but at the same time inspirational.

Vendredi sur Mer music is a mixture of melancholy, fear, sadness, regrets but also hope and envy. A rollercoaster of emotions and feelings under the spell of a delicate rap and synth-pop music.