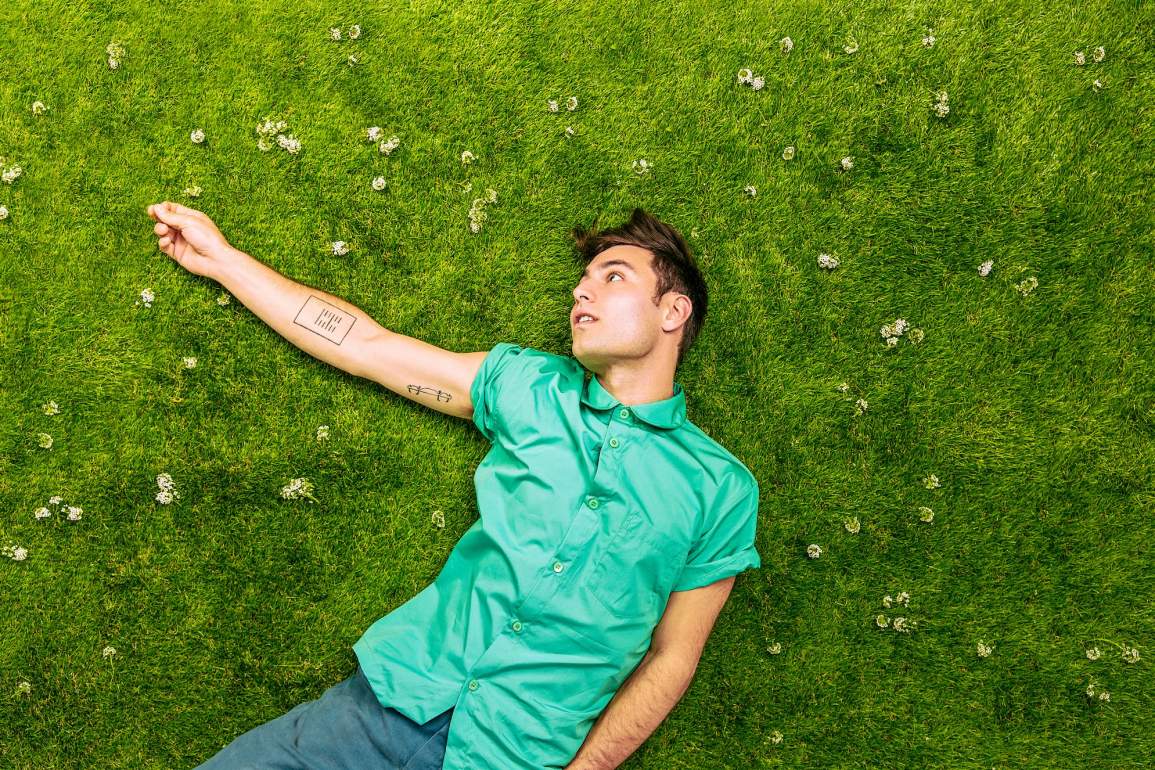 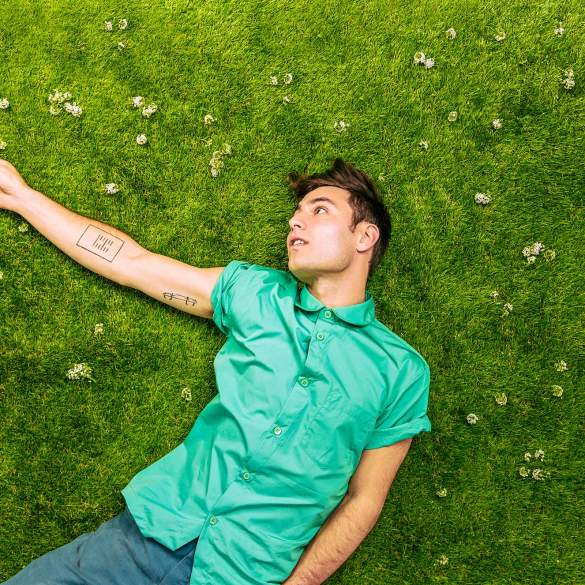 Yoke Lore is the addictive Brooklyn-based solo project of musician Adrian Galvin, he was a contributing songwriter to Walk the Moon while in college and went solo with his musical project Yellerkin in 2013.

His style is an electrifying indie pop music made for the summertime and festivals evenings. So bright and full of harmonies that form an addictive variety of sounds and genres that characterise Yoke Lore’s music.

Raised in Katonah (New York) by a director and an actor/sculptor, Galvin was encouraged to explore the arts in his youth, eventually focusing on playing drums and dance.

His first EP, ‘Far Shore’, was released in 2016 by B3SCI Records. Only one year later, his second EP titled ‘Goodpain’ was ready to go out and now has more than 10 millions of plays on Spotify.

To continue with the tradition, Yoke Lore’s third EP ‘Absolutes’ is scheduled to be released on July 27th. This new work will include the singles ‘Ride’, ‘Cut and Run’ and ‘Fake You’.

On July 23th, Yoke’s premiered the video for ‘Ride’ which chronicles an LGBTQI+ love story that ends in a fiery feud, with the two saying goodbye by burning all the material evidence of their relationship.