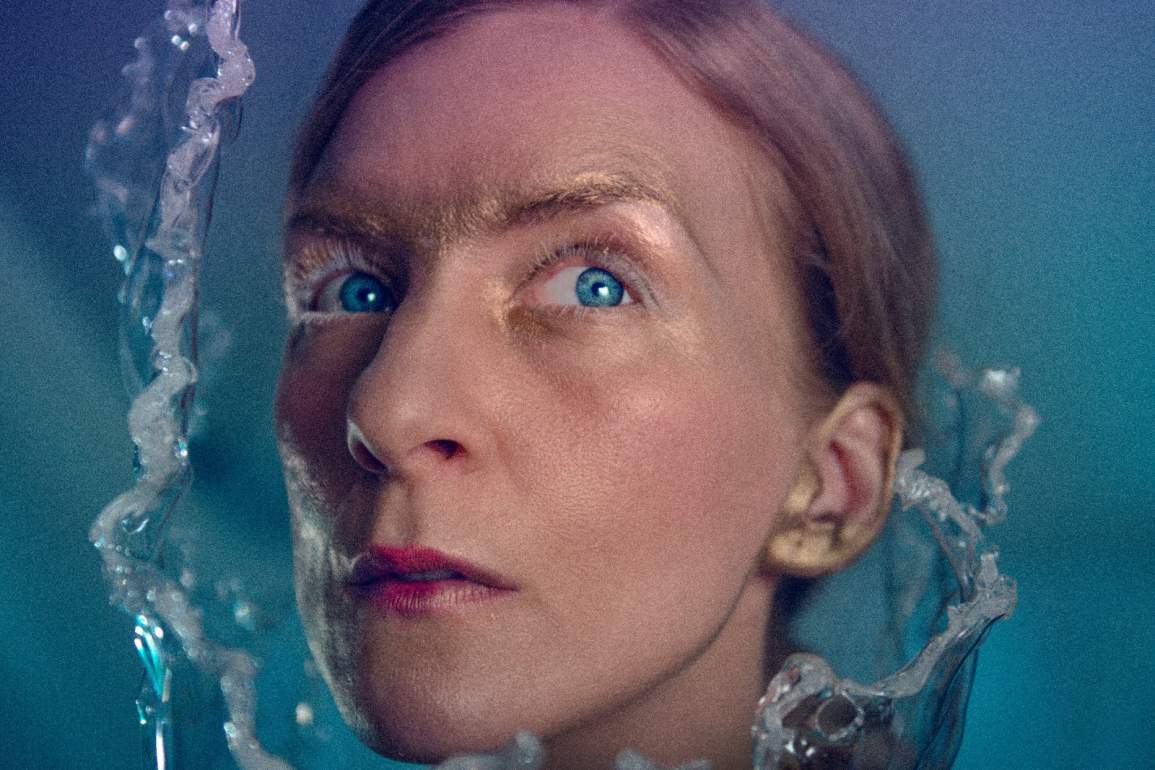 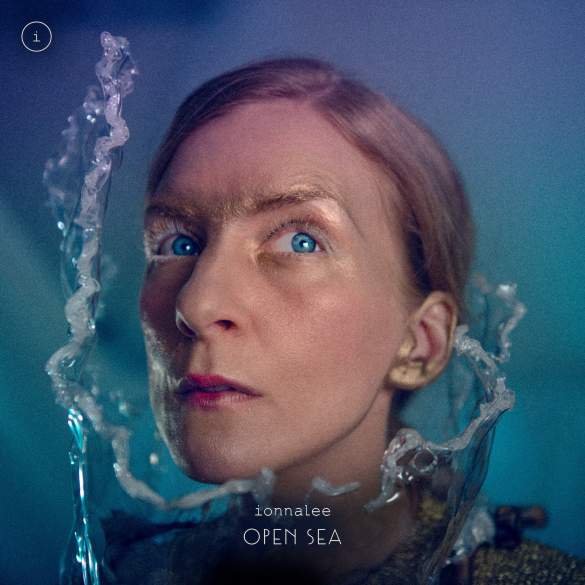 ionnalee (before known as iamamiwhoami), is the current moniker of the incomparable Swedish art-pop artist Jonna Lee. She’s releasing her new album REMEMBER THE FUTURE on May 31 via To whom it may concern, her own label.

The album will feature her longtime collaborator and friend Claes Björklund while the mixing was made by Johannes Berglund (The Knife, Fever Ray, Owen Pallett, and more).

The lead single “Open Sea” is lush fantasy full of absolutely enchanted moments that will make you lose your mind to the warm atmosphere of the song.

ionnalee has spoken about the song on her Instagram “OPEN SEA is a very special song to me. the first traces of it gave birth to our BLUE project. i wrote it with a heavy heart and have recorded X number of versions of it but put them all aside as there has been no room for solo work. after rewriting & recording it it’s now been given the life it deserves. maybe it will give you some 🖤”

Enjoy the music video for “Open Sea” below: