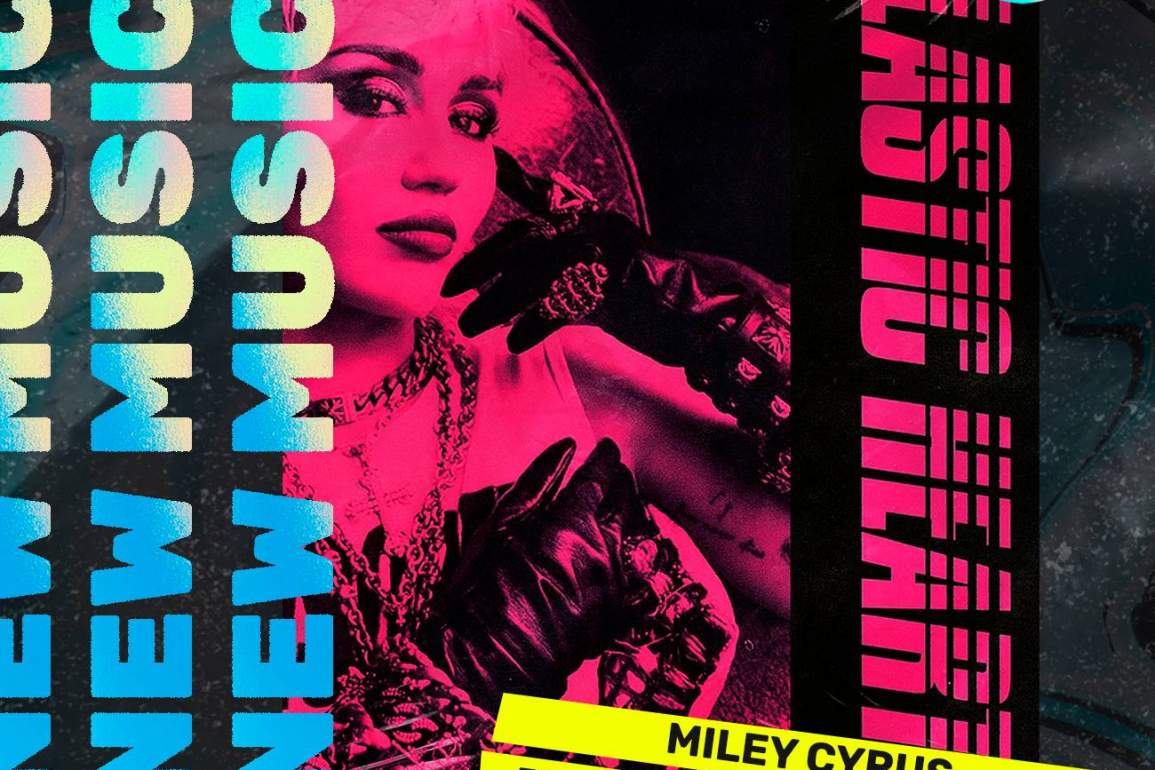 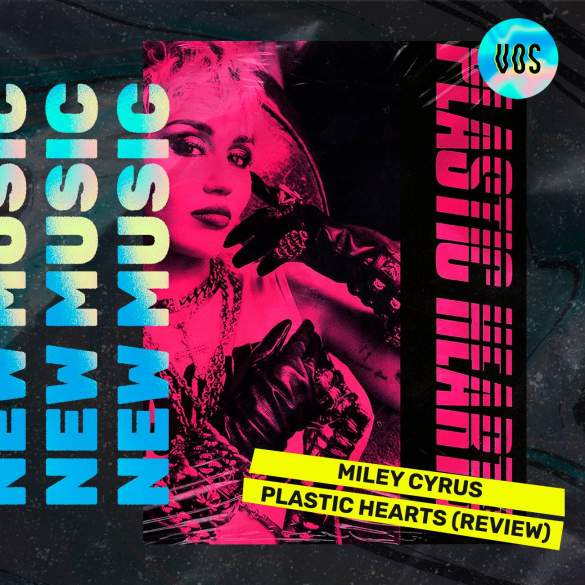 It’s undeniable that at the time Miley released “Midnight Sky” we all knew that her seventh studio album Plastic Hearts was going to be a total rebirth both on a personal and professional level.

All the covers and outstanding performances that were building the momentum for the album release were just absolutely stunning. The way she was feeling herself in the stage giving some of the best vocals performances of her life plus the way she has now embraced her chameleonic spirit to bring any song to her territory, was just sublime to watch.

By her aesthetics (the album artwork for Plastic Hearts was photographed by the iconic Mick Rock, who has worked with Joan Jett and Debbie Harry) and the performances, we could intuit that it was going to a glam-rock record, and let me tell you that Miley is definitely living her best rock star fantasy on this record and nobody can’t take that away from her.

Other aspects that form the heart of this project apart from the rock sound with industrial overtones is the inherent fierce energy of an independent woman ready to live on her own terms and conditions. A message that is clear both on the explosive opening track “WTF Do I Know” and the industrial infused song “Gimme Me What I Want”, in which Miley sings “You don’t have to ask, I just need a lover // So give me what I want, or I’ll give it to myself “.

Apart from the high-energy level of songs like the previous singles “Midnight Sky” and “Prisoner” featuring Dua Lipa, which really grows in the context of the record. The other two collaborations of Plastic Hearts, the synth-pop rock euphoric fantasy duet with Billy Idol “Night Crawling” and the playful own with Joan Jett & Black Hearthearts “Bad Karma”, are both worth mentioning. However, the one with Idol is clearly my favourite.

Plastic Hearts still have some gorgeous surprises under the glam-rock gems. Miley Cyrus also has some of the best ballads of her career within this record. “Never Be Me” which was already mentioned during the “Mother’s Daughter” times and was know as “I Play With Fire” is a gorgeous 80s inspired production that sounds like a child between precisely Billy Idol’s ballads and Roxette’s most iconic midtempo tracks.

“High” (co-written by Mark Ronson) is a bit more country-rock infused but also features an outstandingly powerful vocal delivery by Miley along with some beautiful lyrics like “And in my head, I did my very best saying goodbye, goodbye // And I don’t miss you but I think of you and don’t know why // I still feel high // I still feel high”.

But if we have to highlight one of the ballads of Plastic Hearts that would be with any doubt “Angels Like You” allegedly about her relationship with Kaitlynn Carter, is indeed a bit more country-pop infused that rock but vocally slays so hard that it’s impossible to fall in love with how unleashed her voice sounds in this album.

Last but not least “Plastic Hearts” with that opening statement of “Hello // The sunny place for shady people // A crowded room where nobody goes // You can be whoever you wanna be here” plus the references to The Rolling Stones’ track “Sympathy for the Devil”. And the reflectively beautiful “Golden G String”, which was written between 2017-2018 and it’s top-notch material.

So glad that Miley has been able to finally destroy the chains of expectation and choose her own way to live her life and her music. Showing the true nature of her persona, unleashing the extraordinary power of voice to new levels while embracing her chameleonic nature as a performer to create alongside some of the best tracks and melodies of her career, a bold record like Plastic Hearts. A triumph that shows us that Miley is a more versatile artist that a lot of people want to see and accept. Keep rocking us, Miley.