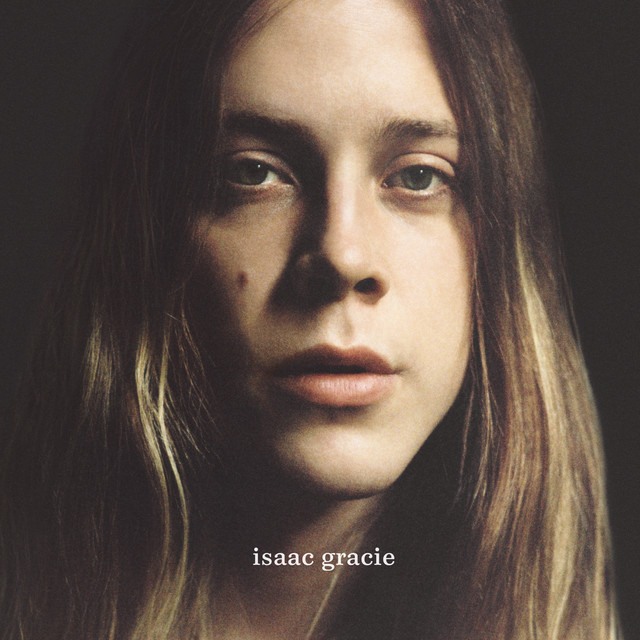 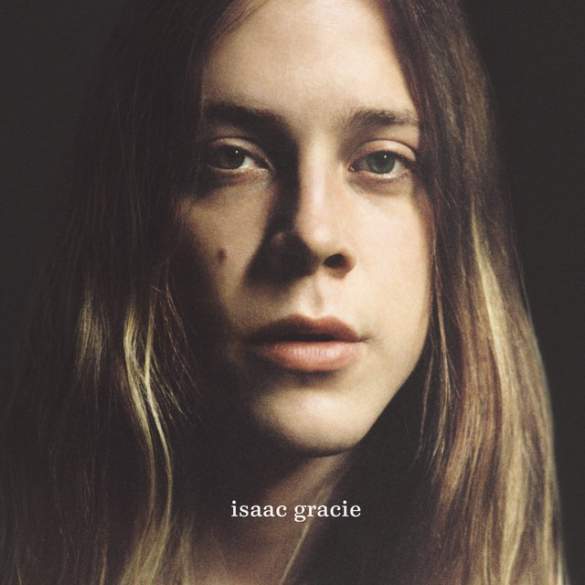 Isaac Gracie shares new heartbreaking track “That Was Then”

At the start of 2018, we have the pleasure to introduce you to Isaac Gracie, as one of our 10 Artists to Watch this 2018. His talent and magical voice have postulated him as one of the most expected debuts of the year.

With only a couple of weeks to go before Isaac Gracie releases his highly anticipated self-titled debut album on April 13th. He has shared another new song “That Was Then”, alongside with an impeccable live performance video from Konk Studios.

To promote this debut album, Isaac’s also set to go on large UK tour, which kicks off in Manchester and rounds off at London’s Hackney Empire.

Listen to the wonderful “That Was Then” and see all of Isaac’s upcoming UK tour dates below: