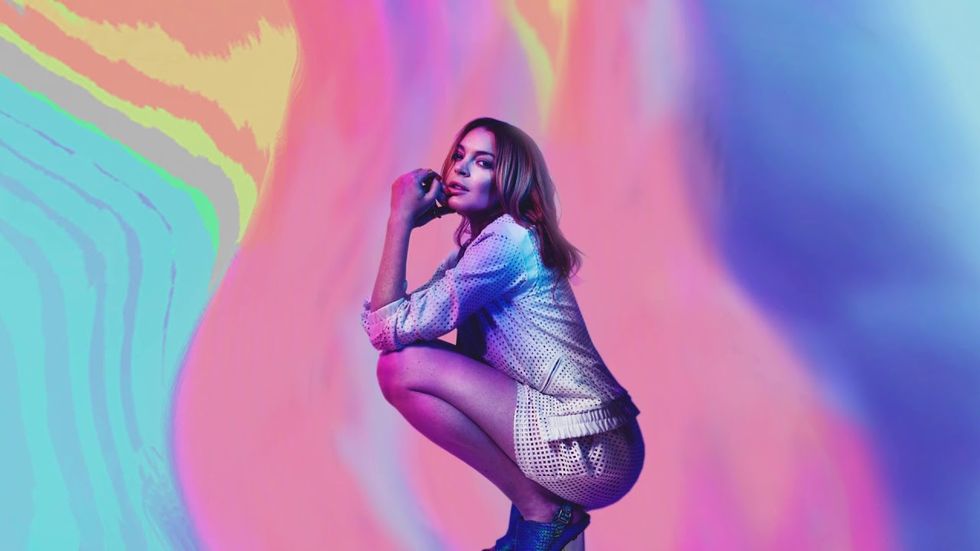 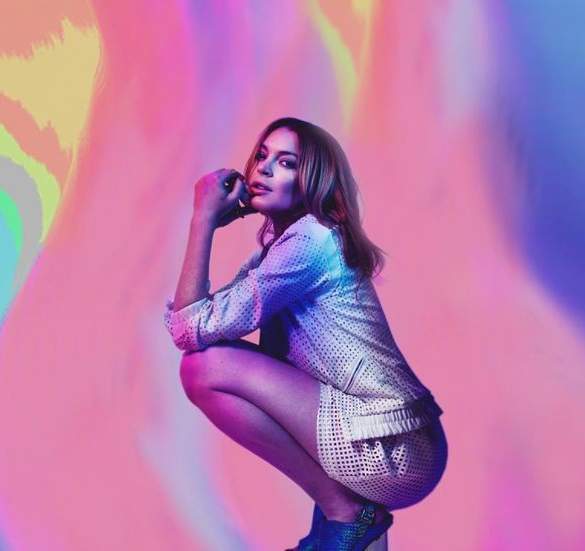 It’s real, not a simulation! Lindsay Lohan has come back to music with a solid dance bop titled “Back To Me”

It’s time to start believing all those Twitter theories about the world being a simulation from a 14 years old teenager bored in his/her bedroom on a rainy day. Like a Sims play that went out of control. Because if somebody told us that Lindsay Lohan would be returning to music for real, with an enjoyable track in the middle of a world pandemic… I would have laughed so hard.

But here we are…

On a statement on Twitter, Lindsay told this about “Back To Me”:

“The song is about rediscovering and accepting oneself, shutting out the noise and moving forward and letting the past go. Living in the now.”

Although “Xanax” was scheduled to be her comeback single, finally “Back To Me” was clearly picked for its lyrical content. It’s a solid dance-pop track that overall suits her voice, which sounds amazing and is quite enjoyable without being too cheap or feel unfinished.

Now it’s time to see how “Back To Me” is going to be able to reintroduce her to the general public when all the eyes are focus on the current pandemic. Maybe it wasn’t the best time to release a single, but at least we have a new amusing bop in our lives.

“Back To Me” was written by ALMA, Chiara Hunter and Mark Ralph, who also produced the track. You can listen to it below: