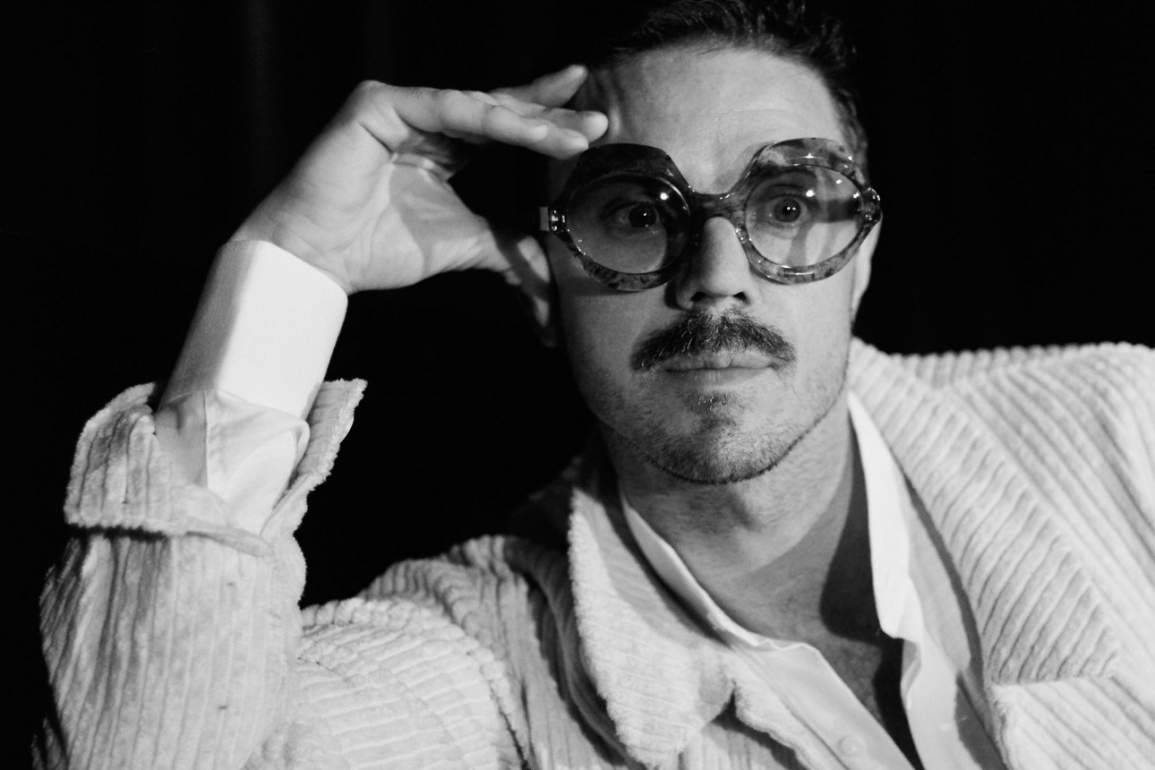 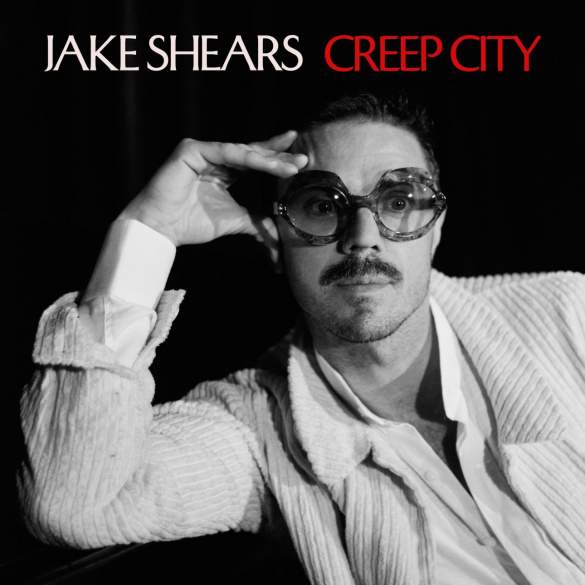 Since the iconic Scissor Sisters went on hiatus after 2012’s ‘Magic Hour’, the band’s charismatic frontman Jake Shears has worked on Broadway and released a memoir, called ‘Boys Keep Swinging’ (like the Bowie song). Now, Shears is finally back with his own project and a self-titled debut solo album, out August 10th. ‘Creep City’ is the hypnotizing first song from the project and is everything we love about Jake Shears.

The album’s recording process was started in New Orleans and then recorded in Louisville, KY with Kevin Ratterman, members of My Morning Jacket and others local musicians. The video for ‘Creep City’ was filmed in New Orleans, and was directed by Grimes’ brother Mac Boucher. A pure vaudeville enjoyment of 3:30 minutes.

In a declaration to The FADER, Shears has described how the recording process has been so different from everything that he’s done before. Being “Every song on the record is one live take with eight or nine people playing together,” he said. “It was exhilarating to not feel confined to a grid. We basically ditched the middleman, and I was able to create something that was truly my own. I’ve never felt so cocky about anything I’ve made.”

‘Jake Shears’ will be released on August 10th, you can find the official tracklist below: